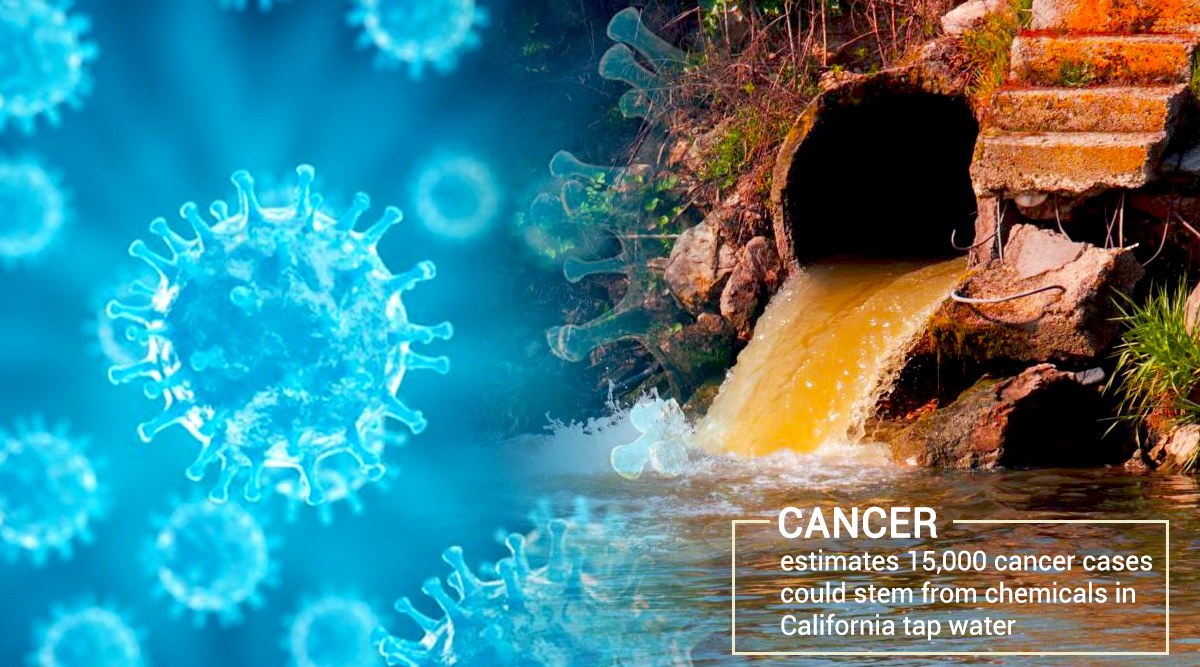 In the latest study, it found that drinking the California tap water may increase the risk of cancer cases. Environmental Working Group’s researchers calculated that due to the contaminants present in the California tap water could become the source of 15,500 cancer cases. In those contaminants there are chemicals like arsenic, radioactive elements i-e radium, uranium and hexavalent chromium — the research published in the journal Environmental Health.

The lead author Tasha Stoiber also a senior scientist with EWG said that they need to know contaminants as a group, not just single at a time. To recognize the real exposure of the world it is much essential to analyze co-occurring contaminants. Furthermore, she said that to find the cancer risks we need to study at the individual level of element.

Across the state of California, Stobier and her partners assessed 2,737 various water systems publically by measuring the level of the reported contaminants in the systems. It is the fact that these water systems are the primary source of drinking water in California, serving about 98 percent of the population of the state. The Federal Safe Drinking Water Act regulates it, and the state regulators oversaw it.

There are About 500 High-risk water Systems

To understand the risk of cancers more precisely, the authors divided the water systems into four different categories of risk. The peak category projected an additional chance of cancer of greater than one in one thousand people that detected with cancer during the period of a lifetime from drinking the tap water. Whereas, the researchers didn’t classify which water systems took as a high risk.

According to the American Cancer Society, irrespective of the drinking water role about 40% of all Americans will identify with cancer throughout their whole life. Approximately 500 of the community water systems assessed the highest risk category appropriately. The researchers calculated that drinking the water from these systems during entire life would become the cause of 4,860 cancer diagnosis.

Arsenic contamination is one of the highest cause of cancer risk. These systems are few of the smallest systems in the country, and they are fulfilling the drinking needs of 10,000 residents or less and depends on groundwater. Stoiber said that arsenic is going to become an issue with the ground-water in some specific areas.