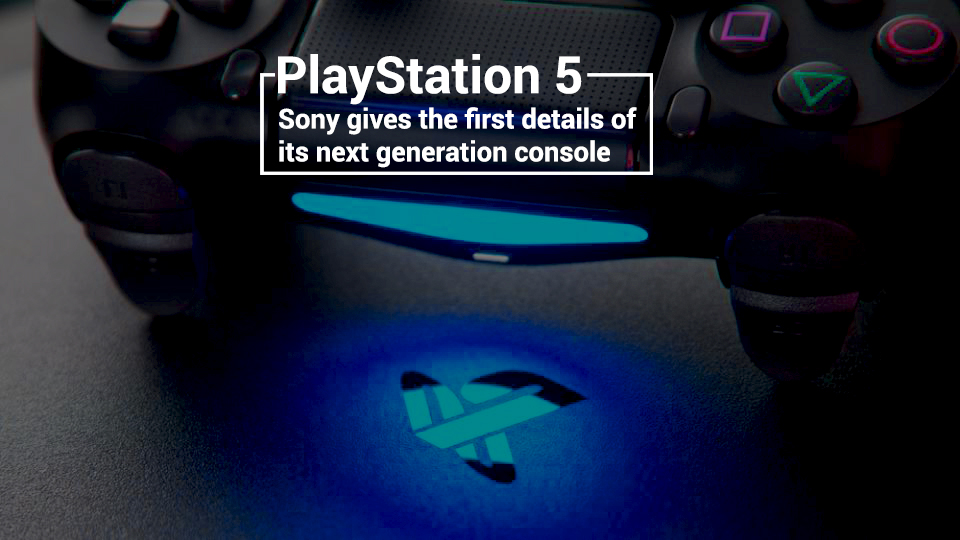 Initial details of next-generation PlayStation console of Sony released, however, the name of the console not finalized, and in this year it will not launch. Mark Cerny, system architect said while giving an interview to ‘Wired magazine’ in the United States that the console will consist of eight-core CPU and built on the AMD’s Ryzen third-generation processors.

Moreover, Cerny was instrumental in the PlayStation 4 design while the PlayStation 5 will consist of custom graphics processor depends on the forthcoming AMD Navi family and it accomplished of real-time ray tracing. Ray tracing is an effect that put on the light path from a scene, letting complex reflections, shadows, refraction and incredibly realistic. In CGI movies this effect is common whereas real-time ray tracing is only appearing in the latest graphics cards of Personal Computers.

The next-generation PlayStation of Sony also has a solid-state drive after replacing the hard disk drive generally present in games consoles. Moreover, it is a claim of Cerny that due to the solid state drive the game downloads will become faster along-with the faster graphics rendering and helpful for shorter time to load within games. To provide 3D audio, Cerny also promising a custom AMD sound chip and said that the new machine would also support VR. In the start, it supports virtual reality with the help of the present PlayStation VR headset but after some time via new generation headset. It will be also likely to support 8K television.

Even though Apple and Google announced the gaming subscription services based on cloud gaming, however, Microsoft has its own xCloud streaming service. It reflects that Sony devoted to the sales of physical games as its next-generation PlayStation will still rely on discs.

Several studios are working with new console’s development kits before now, but no service details or titles announced till now. Sony is not holding its annual press conference for the first time in the E3 event in Los Angeles; however, they have plans to hold its press event late in the year. Just after the announcement of Xbox One, Sony showed at the well-known E3 of 2013. Also, appeared concentrating on a composite digital-first model, it is extremely in tune with its primary audience of dedicated players. Since the machine launched with 90m PlayStation 4 sold units with 90m, the previous recipe of custom hardware, exclusive games.