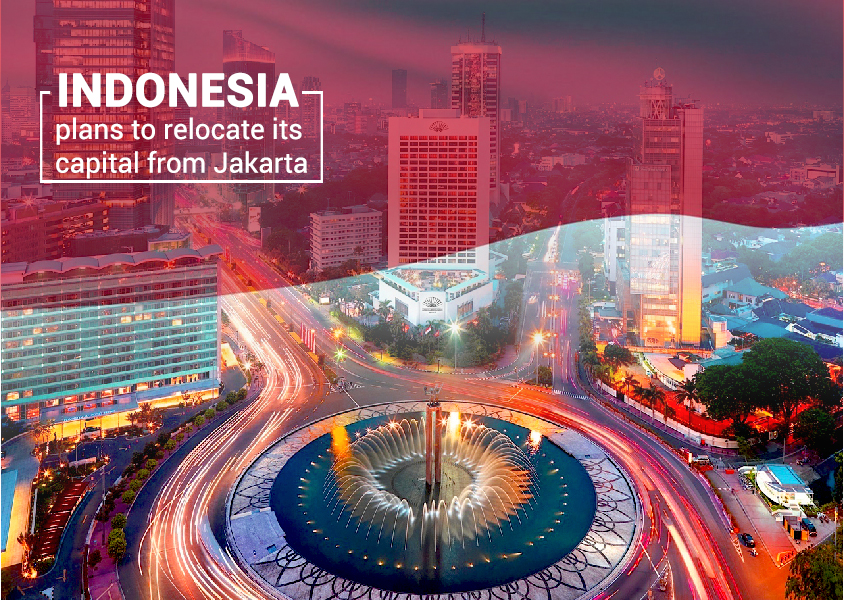 Brodjonegoro expressed that the officials are focusing on the archipelago’s eastern side as a new place for the new capital of Indonesia. While for implementation on the shifting plan of the capital it will need up to ten years.

According to the UN, there are about ten million people living in Jakarta with a projected thirty million in the metropolitan area. The not-for-profit organization ‘The World Economic Forum’ gives a report that Jakarta is among those cities that are sinking rapidly in the world.

Due to the over-extraction of the groundwater the nation is likely to flooding and sinking at an alarming rate. It is an estimate of Brodjonegoro that the Indonesian government would require 23 to 33 billion United States dollars to shift the capital and building the new infrastructure and transfer their civil servants from Jakarta.

Trump claims he has right to demand US firms out of...

OPEC along with its partners settled to expand oil production cuts