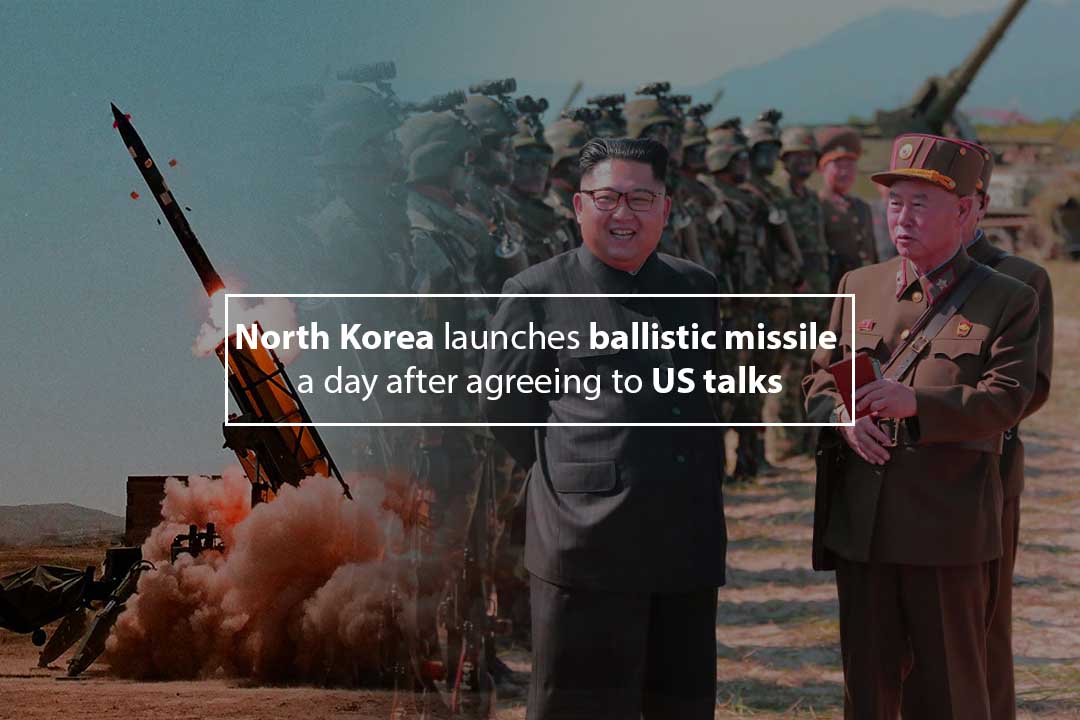 A United States official told that North Korea launched a ballistic missile from a platform in underwater. It happened just a day after Washington and Pyongyang settled to resume the talks on the nuclear issue. The United States evaluated that the missile was not fired from a submarine, whereas the tested missile from North Korea designed to operate as a submarine-launched ballistic missile (SLBM). Moreover, it launched toward the Sea of Japan, also known as the East Sea. However, North Korea fired the missile from an underwater platform, and for the first time, it did this type of activity since after the talks with the president of the United States, Donald Trump.

Joint Chief of Staff of South Korea stated on Wednesday that at present, their forces trying to maintain willingness gesture while observing similar movements in preparation against further launches. A statement from the presidential office (Blue House) of South Korea said that the state investigating the incident with the focus on the prospect that the current launch related to a test of SLBM. Before invading in the Sea of Japan, the missile fired from the area around Wonsan, a city in the province of Kangwon on the east coast of North Korea and flew for about 280 miles (450 km). The JCS said that it reached an altitude of 565 miles (910 km) and assumed as a Pukkuksong missile.

At first, South Korea reported that Pyongyang threw two unidentified projectiles. On Wednesday, Japan said that North Korea fired one ballistic missile that later divided into two pieces after launch. According to Yoshihide Suga, the Chief Cabinet Secretary of Japan among those two pieces, one piece reached its Economic Exclusive Zone off Shimane at about 07:26 a.m. local time. He added, no harm reported yet.

Shinzo Abe, Japan’s Prime Minister, said while in a press conference from his home that the ballistic missile launch violated the UN resolution and that Japan would do stern protests against the activity and condemn all these activities.

An international news website CNN took commercial satellite images that showed that North Korea might near to launch a submarine able to launch missiles and making efforts to hide its preparations. The photos received from Planet Labs and Middlebury Institute reflect that North Korea doing development in organizing the vessel at the Sinpo Naval Shipyard alongside the central coast of the state of the Sea of Japan. 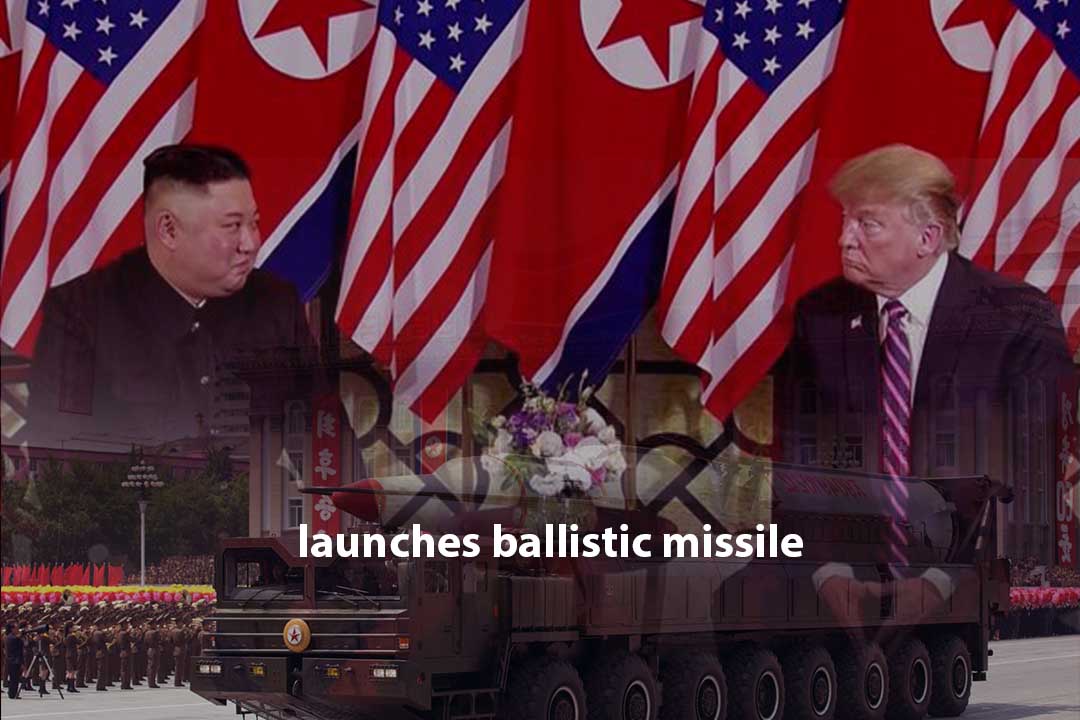 Kim Jong Un, the leader of North Korea, visited the base in July to examine progress on the submarine, that might be already operational. The officials expressed their solid concern at an emergency meeting of an NSC senior committee that North Korea tested this ballistic missile just after recommencement of negotiation talks with the United States on 5th October. The NSC said that it worked strictly with the United States to interrogate the launch nature. The launch of missile occurred only one day after the state department of the United States said that Pyongyang and Washington settled to restart working-level debates next week.

Since February, the negotiations talk on denuclearization stuck when US President Trump decides not to meet Kim Jong Un, the North Korean leader in Hanoi. Trump left the debate table without any agreement when Kim insisted on lifting all the US sanctions on North Korea. Both leaders last time met in June in the Korean Demilitarized Zone, where they decided to receive staff-level communications. At the start of this week, John Bolton, former national security advisor of the United States, said he did not think so Pyongyang would keenly agree to surrender its nuclear weapons. Bolton said in his initial public comments since resigning from his past role in the administration of Trump three weeks ago that Kim will do whatever he does, to retain the capability of nuclear weapons.