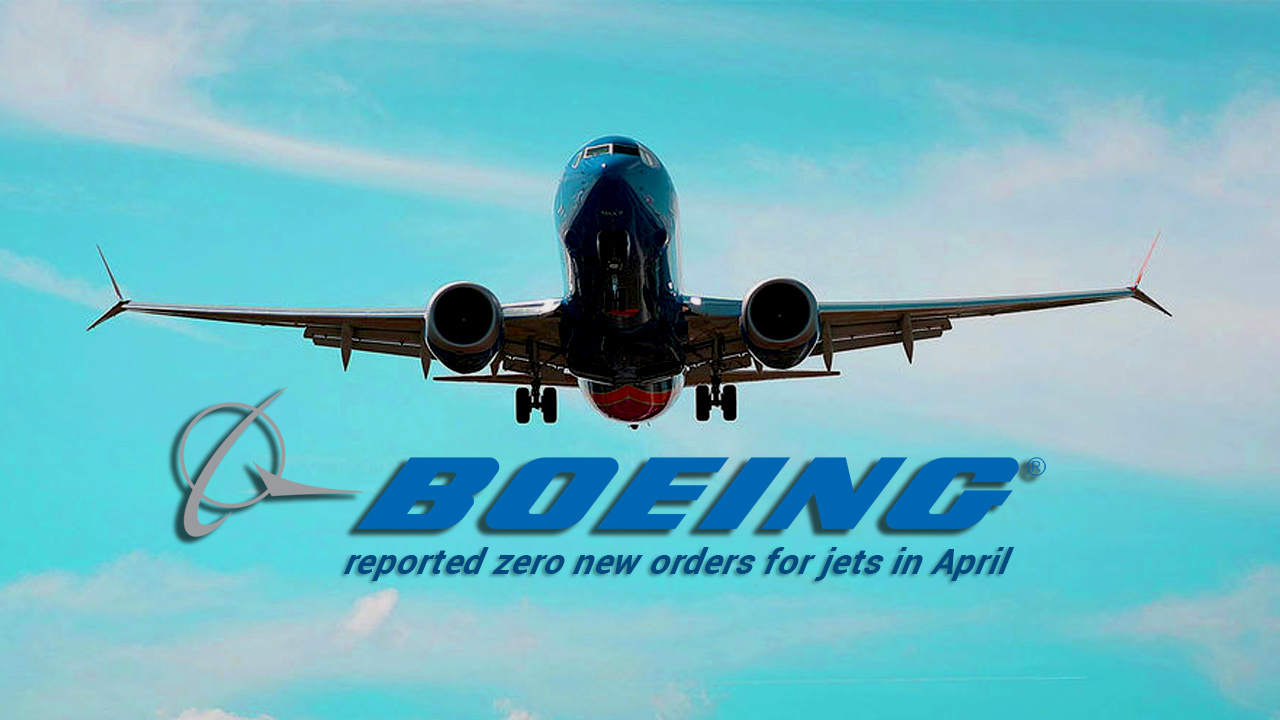 Since Boeing grounded on March 13, they didn’t receive any new orders. Moreover, according to the report of the company, they didn’t receive orders of other Boeing jets like the 777 or the 787 Dreamliner since the previous month. In late March, Boeing did receive few orders for some other jets even after the Ethiopian Airlines jet crash and followed grounding of Boeing 737 Max. On March 15, Lufthansa ordered twenty of the 787 aircraft whereas British Airways ordered eighteen 777X on March 22.

However, the single ordered Boeing reported for April bookkeeping entries: Four 737 Max jets that sold to Boeing Capital earlier shifted to an unidentified lessor previous month, but Boeing didn’t consider them as new orders. Not any other jet models of Boeing crashed, and airlines don’t report any problems about safety rather than Boeing 737 Max.

On the other hand, the lead credit analyst of the transportation sector, Philip Baggaley said that problems of 737 Max might the reason that airlines put the other jet’s orders on hold. Baggaley believes, airlines are holding out the orders to conclude whether Boeing will bring down its prices after the issues of Max. Baggaley further said that on the future orders it might lower the costs or a few other changes in those orders.

Several airline’s executives including United Airlines (UAL) and Norwegian Air said that they are expecting to reach an agreement with Boeing on some type of compensation as a result of having their Boeing 737 Max jets grounded. Also, it is a truth that orders of new aircraft are comparatively slow during the current year for both Airbus and Boeing, a result of big orders in past few years that left every jet makers with a backlog of thousands of aircraft.

Aerospace analyst for Teal Group, Richard Aboulafia said that in terms of orders (before the Ethiopian crash) Boeing had a God-awful first quarter and they beat Airbus. It only a tremendously over-ordered environment. Furthermore, along with those factors, the Paris Air Show is the following month. It is one of the premier events of industry and one where new orders regularly announced. With the aim to make April and May both sluggish months for announcement of new orders. Whereas, Boeing reported seventy-six orders during April 2018.

Demi Lovato launched a campaign for Breonna Taylor on her birthday