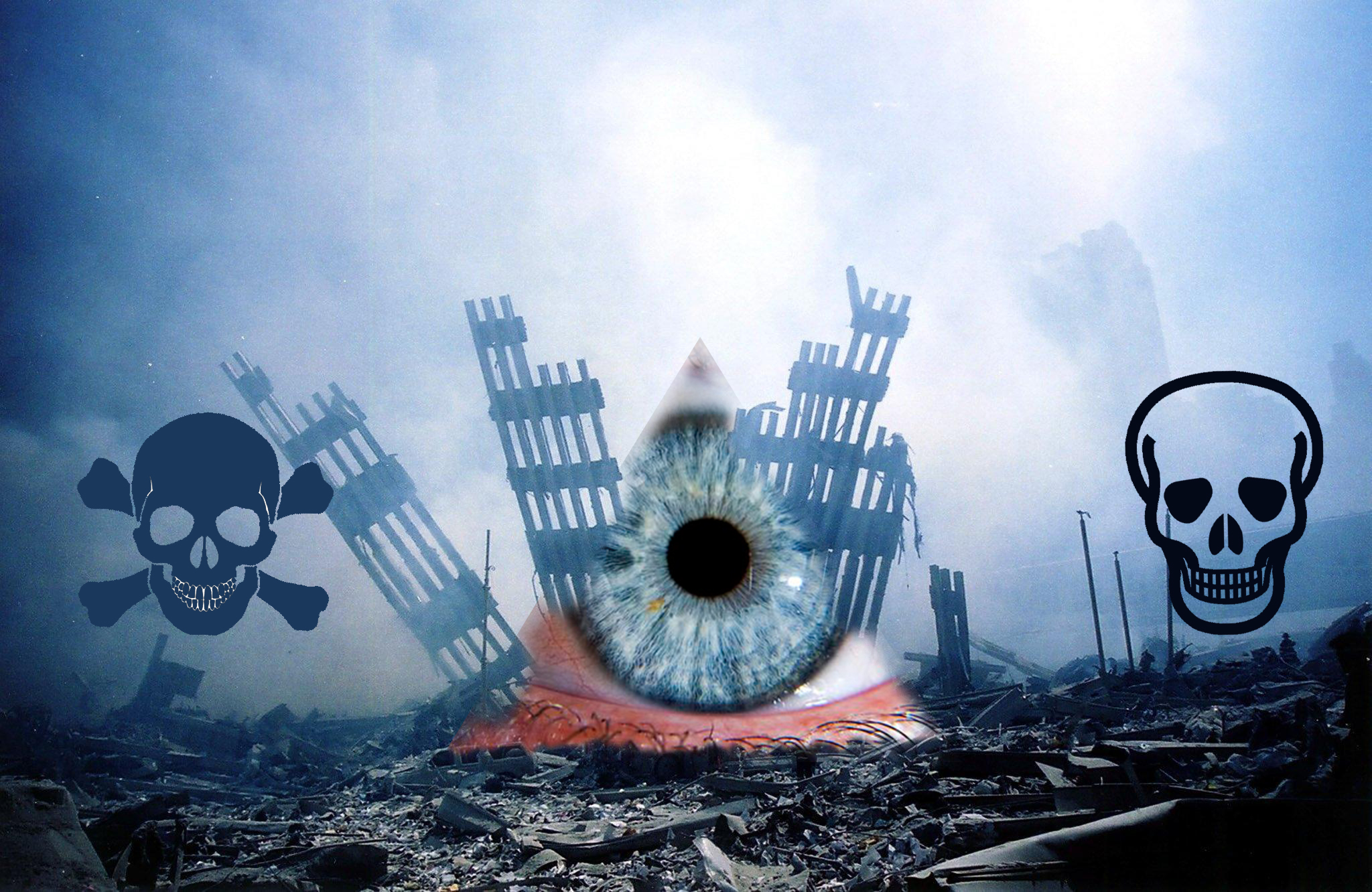 In this technology and internet age, everyone uses to interact with several conspiracy theories and they may be short or long termed. Michael Barkun, a political scientist, defines the conspiracy theory. According to him “the universe ruled by design and symbolizes on three principles.” Those principles are: nothing happens accidentally, nothing is as it looks and everything is linked.

According to Prof Joe Uscinski, an author of American Conspiracy theories, these theories are far-off from a new phenomenon. They have been a constant hum in the background for about last hundred years. Cambridge University research found several Britons ticked a box in 2015 when showed with a list of only five theories. These theories state that there should be an existence of a secret group that has control over world events, to interact with aliens.

A psychologist at Goldsmith’s, University of London Prof Chris French says that,

1. Musicians Avril Lavigne, Beyonce, and Paul McCartney all have faced rumors that clones swapped them.

2. The Moon landings were fake is also a theory that prompted thorough explanations denying the claims.

3. It is also a theory that there is a ghostly group named Illuminati is controlling the world whereas, politicians and celebrities are its members.

We need to know the psychology behind these conspiracy theories if we want to understand the conspiracy of shadowy forces which are controlling the worldwide political events.

Prof French expresses on it that “We are perfect at identifying regularities and patterns. However, occasionally we overplay that – we thought that we see significance and meaning when it isn’t there.”

Furthermore, he also expressed that “Also we suppose that when anything happens, it occurs because something or someone made it happen for a purpose.”

Basically, we faced certain coincidences around huge events, and afterward, we create a story from them. And that story turns into a conspiracy theory as it consists of baddies and goodies, the concluding becomes the reason for all the happenings we don’t like.

Vanderbilt University’s political scientist Prof Larry Bartels says that in our surroundings we see some terrible events and we frequently blame politicians either those events are out of their control. He further added, “People will blindly punish or reward their government for bad or good times without any strong understanding of how or whether their policies have an impact on those consequences.” Prof Bartels said that there is no cost for him to be incorrect about his political views. That’s why these conspiracy theories come and go in our daily life. However, why also conspiracy will always be a little or significant part of the stories we express about political events.