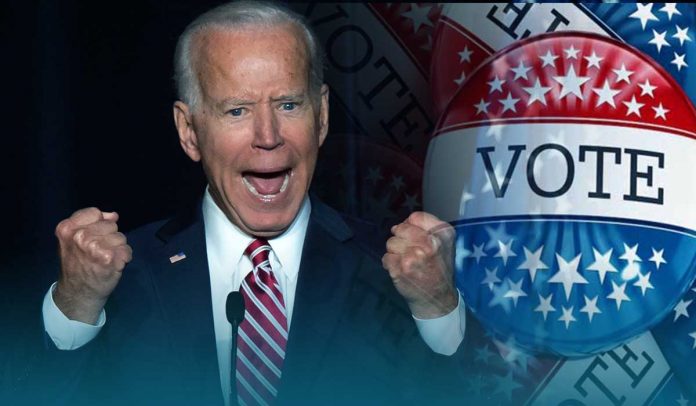 A new Monmouth University poll finds that Joe Biden, the former Vice President, leads Donald Trump, the President of the United States, fifty percent to forty-one percent. When Justin Amash, the Representative for Michigan’s 3rd congressional district, included as the Libertarian Party contender, its Biden forty-seven percent, Trump forty percent and Amash five percent. The ballot is mainly in line with the average vote since April that put Biden six points ahead of Trump nationwide.

The lead of Joe Biden, the presumptive Democratic 2020 Presidential nominee, is about as steady as it can potentially be. Not only is he up six points over the previous month or so, but the average of polls since the start of the year has him lead by six points. The stability in the current election is record-breaking. The advantage of the former vice president is the steadiest in a contest with a mandatory running since 1944. It might mean that it will be difficult to change the path of the race going forward; however, this remains close enough that either contestant could easily win.

Let have a look at how all the national elections deviate from each other during the first month to early May of the election year. This year, ninety-five percent of all the individual votes until now shown a result within six points of the average. The earlier low for a likewise built ninety-five percent confidence interval was eight points in 2012. Therefore, the median cycle featured a ninety-five percent interval of thirteen-point from the average of votes. Simply, around double the range of the votes seen thus for in 2020. 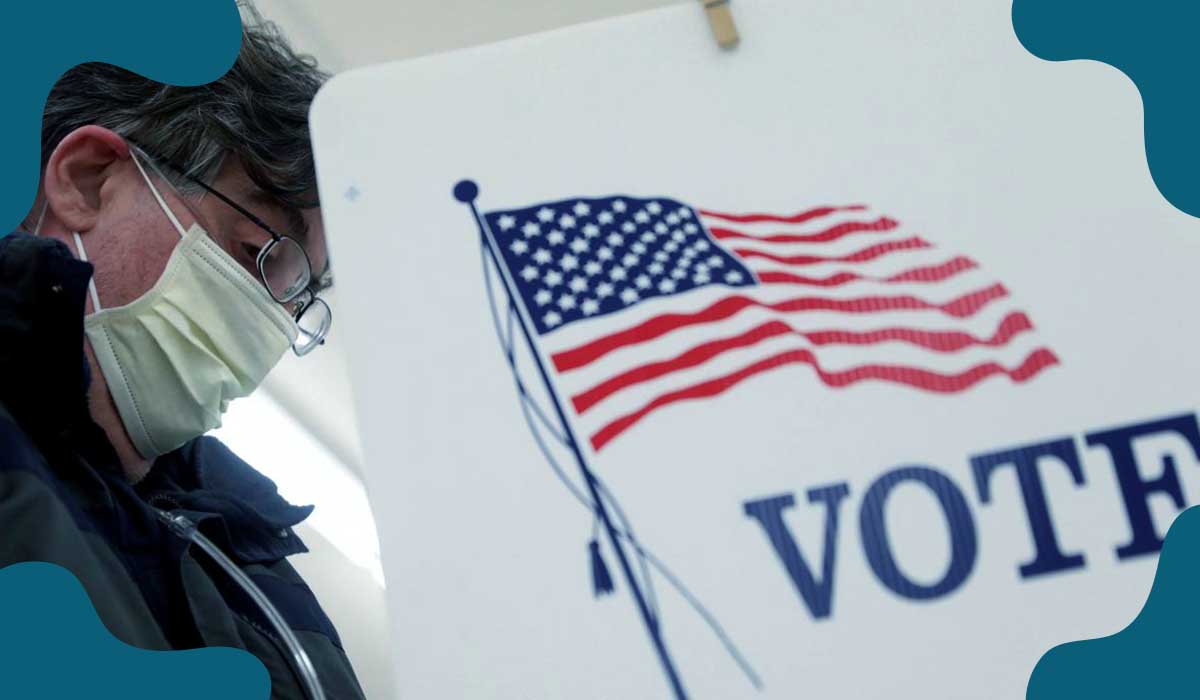 From time to time, the range of results may be extensive than the median cycle. Lyndon Johnson took advantage of thirty-five points to over sixty-point lead over Barry Goldwater in the starting months of 1964. Jimmy Carter started 1980 with a thirty-point or more lead in a few of the polls over Ronald Reagan. By the start of May, his lead falls to single digits, and even lag behind Reagan in a few polls.

In other words, we can say that 1964, 1980, and 2004 election campaigns are of specific interest because all these shocks the system within some moths of the starting of the election year. John F. Kennedy murdered in November 1963, Iranians took U.S. nationals hostage in November 1979, and the Americans captured Saddam Hussein in December 2003. The first two years were especially volatile, whereas 2004 saw some change. The polling edge of George W. Bush mounted into double digits and sometimes north of fifteen points in early January 2004. By the April end, he was trading significant leads with John Kerry.