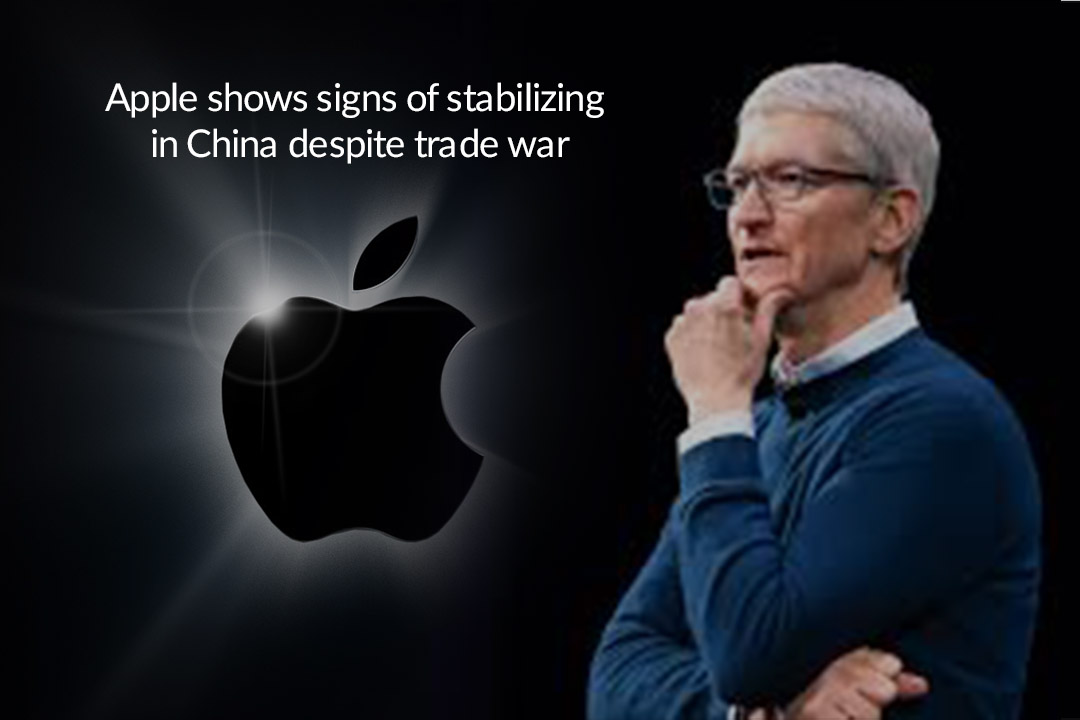 The revenue decline of Apple in China is slowing, emphasizes stabilization signs in one of the largest smartphone markets of the world, regardless of the ongoing United States-China trade dispute and alongwith the continuous growth of Huawei. Whereas, analysts warned that Apple might face some hard quarters ahead with an iPhone without 5G-capability on the market while China switches on its next internet generation, a super-speed mobile network. Apple reported net sales of China about $11.13 billion on Wednesday in its fourth quarter of running fiscal year, a 2.4% decline year-on-year. That percentage fall was less than the 4.1% drop noted in the June quarter and the 21.5% fall recorded in the March quarter.

Because of the trade war between the United States and China, the stakeholders worried that U.S. firms operating in China could suffer. The world’s second-largest economy is a central market for Apple not only for sales but also due to the manufacturing of its iPhones at a larger scale. Whereas new tariffs will hit the iPhone that scheduled for December 2019, and it remains the major contributor to the overall sales of Apple. However, China and the United States specified that they are ready to mark a provisional trade deal.

Tim Cook, the CEO of Apple, termed the improvement in the Chinese market into several factors. On Wednesday, he said that products received an extremely well response in China, and trade tensions reduce. Cook said that the things that they did from monthly payments and pricing point of view as well as trade-in program up and running all of these factors had moved the dial. He said while referring to the scheme of Apple in which customers have the option to trade in an old iPhone for credit toward the latest one.

He added it’s not only all about iPhone in China, but the services area also raised double-digit. The team is observing more gaming approvals in the quarter, or other words, some main gaming approvals. Also, it’s not wholly about quantity, but about the categories also. The company officials feel that wearables are doing so good at a company level. Even they are doing good in China and so many positives there. 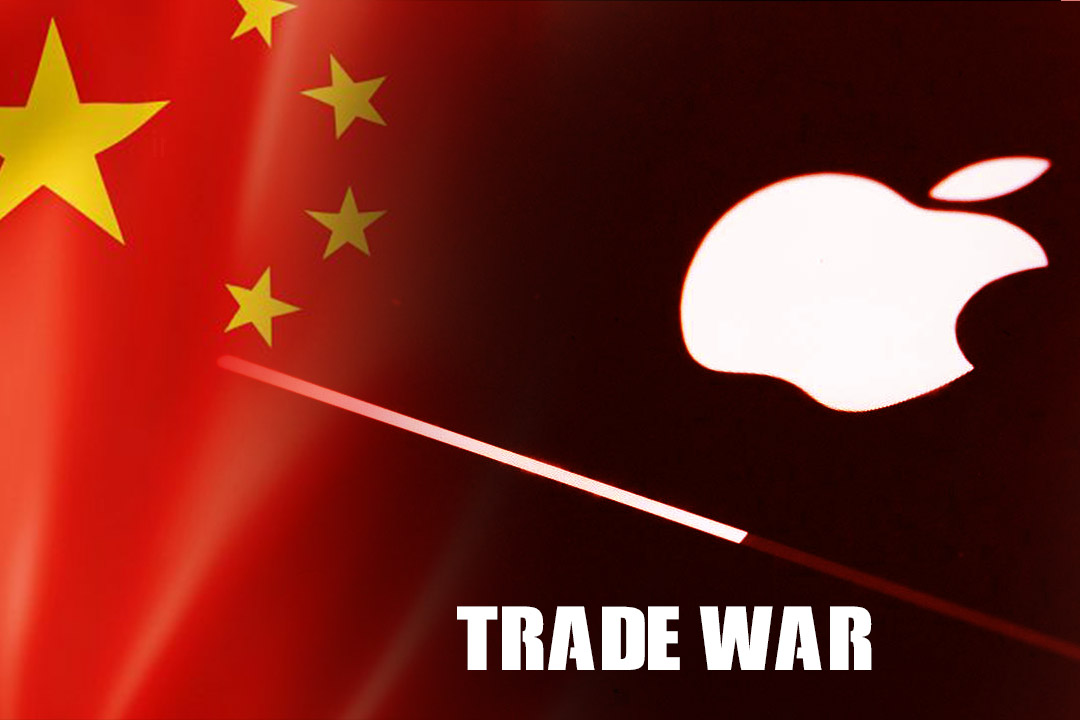 Video games need approval from regulators to released and monetized in China. The Chinese government held game approvals early last year, but then started to continue green-lighting some titles at the end of 2018. Games are a vital part of the service revenue of Apple from its App Store. The services segment of Apple, which includes products such as iCloud subscriptions, along with the wearables segment, were the main driver in the fiscal fourth-quarter earnings beat of the tech giant.

The business of iPhone in China

Revenue of Apple from iPhones beat the expectations of the market but still down about nine percent year-on-year for the September ended the quarter. Apple revealed its iPhone 11 range in September 2019 with an improved processor and camera. Wedbush Securities’ managing director of equity research, Daniel Ives, said that a huge number of iPhone users waiting to upgrade their smartphone, and it could help the firm to grow more in Chinese markets. In a note, Ives said on Wednesday that China came in fine above their and street expectations and on the way to showing development in the region, which keeps the investors’ focus with this main region representing approximately twenty percent of all iPhone upgrades over the coming 12 to 18 months.

According to Canalys, the range of iPhone 11 accounted for forty percent of its shipments in China. Apple reduced the premium buyers of China had to pay against the United States price for the new phones. Vice president of mobility at Canalys, Nicole Peng, said that the economy iPhone 11 model performed well in the market. Despite the performance of the iPhone 11, total shipments dropped 28% during the quarter, which Peng credited to customers not buying older iPhones. Peng said that even the launch of a new device could not balance the drops in the old iPhones. He added, customers could hold off for a 5G Apple iPhone, which the firm not released yet, but might do next year. Apple forced to drop the prices of its iPhone XS, iPhone XR, and iPhone XS Max in China earlier this year.