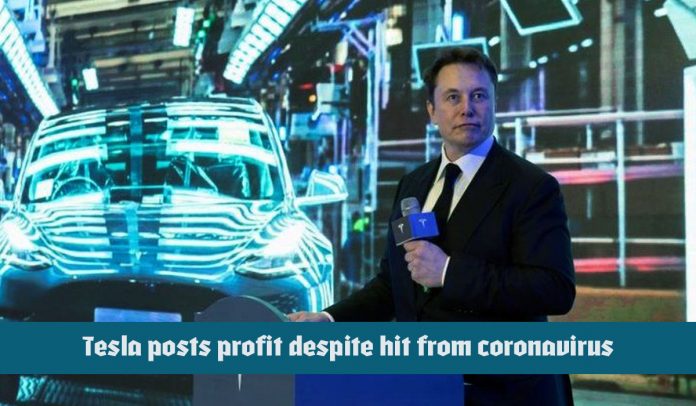 Tesla kicked back coronavirus-related problems and made a 2020 first-quarter profit. The electric auto manufacturer earned a net income of around sixteen million dollars, whereas income exclusive of special items, like stock-based compensation, came in at $227 million. The American electric vehicle lost money on both those actions in the year-previous quarters.

Tesla posted a profitable first quarter despite the coronavirus crisis. Still, the electric carmaker said it couldn’t promise that its unexpected profit will continue. https://t.co/Vbn1KXrzh7

The analysts of Refinitiv surveyed and estimated the company would post a slight loss because of the closures of its facilities in Shanghai and California at times during the quarter and a plunge in completed sales of vehicles compared to the 4th quarter of the previous year.

Tesla shares mounted nine percent in after-hours trading on the report. Since the start of 2020, shares of Tesla raised more than doubled even if they come down from the record high reached in mid-February before pandemic concerns hit the wider market. So far, the company said it might not promise that its surprising profit would continue in the disruptions face caused by the coronavirus epidemic.

Tesla gives a statement to investors that it is hard to forecast how rapidly auto manufacturing and its international supply chain will come back to previous levels. Because of the extensive range of possible consequences, the near-term direction of net income and free cash flow would probably be inaccurate. 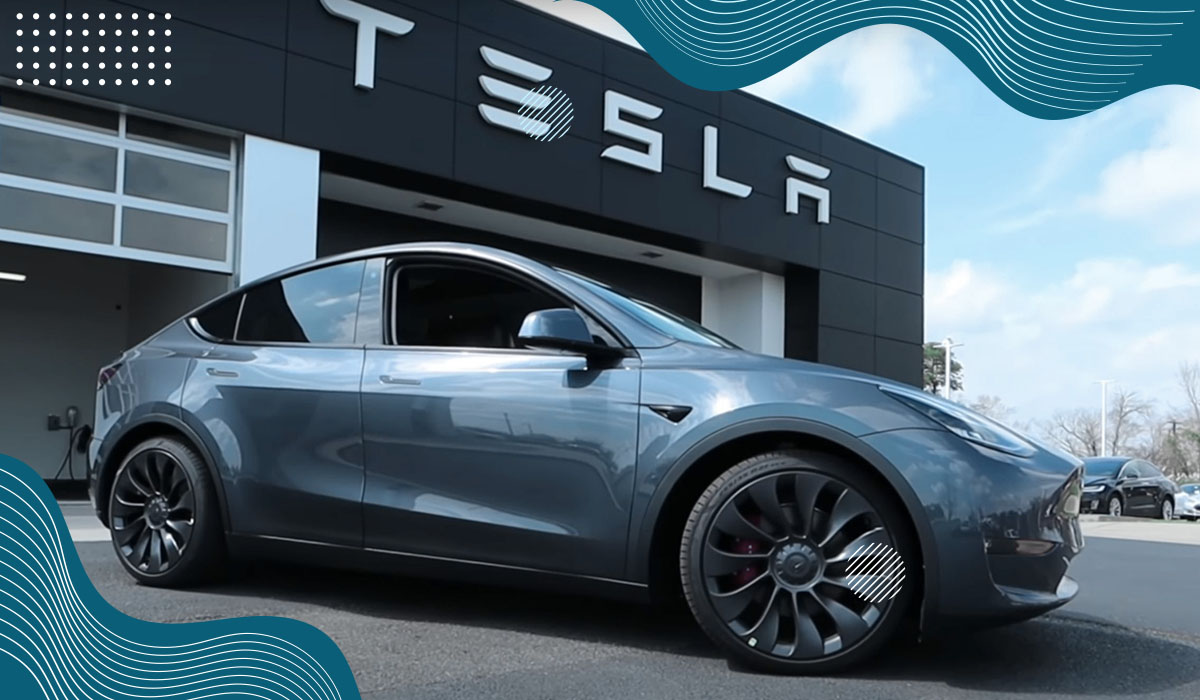 Even though it didn’t offer specific guidance, Tesla did say, as, on hold of near-term profit guidance, they expected to achieve industry top profitability and operating margins. According to the carmaker company, it has the volume to build five lac vehicles this year, even with the manufacturing interruptions. The company adds that it is hopeful that it will achieve the best sales quarter in its history before it suspends operations in California due to the coronavirus.

Model 3 recently earned the 2020 IIHS Top Safety Pick+ Award. Winning cars are selected on their ability to protect people inside and outside the car
👍🏻🚘

The figures of Tesla impressed experts, even if they warned that it would have a harder time in the present period. Tesla stated that gross margins on sedans Model 3 built-in its Shanghai facility, which started its operations in late 2019, already hitting the margins at the factory in California. Elon Musk, the CEO of Tesla, criticized several steps taken to combat the coronavirus pandemic. On Tuesday night, he said on Twitter, “Free America Now.”

On Wednesday evening, during his call with investors, the chief executive criticized the orders of Trump administration to shut down the unessential business, mainly in the Bay Area, where his Fremont factory located. He expressed his worry about not able to resume auto manufacturing in the Bay Area and identified it as a serious risk.

Read Also: China fights to develop its own Tesla as Supports dry up