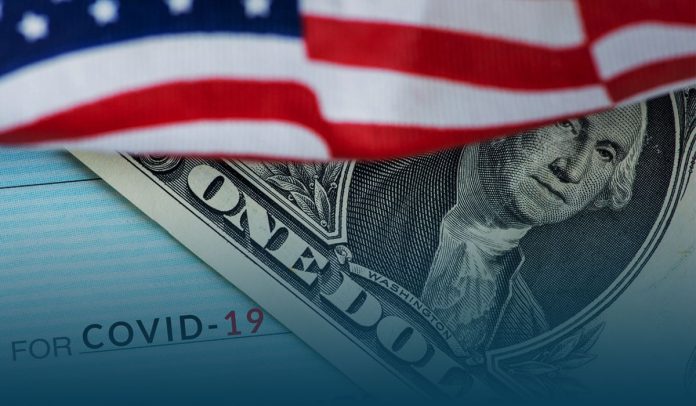 President Joe Biden’s massive $1.9T COVID-19 relief bill that he signed into law on Thursday afternoon includes billions in funding for state and local administrations, with New York, California, and Texas poised to receive more than one-quarter of the whole aid.

The American Rescue Plan includes $350B in unfettered relief for state and local governments, with $195.3B directed toward state governments and Washington D.C. Moreover, $130.2B was assigned for local administrations. An additional $20B would be given to federally recognized tribal managements, while $4.5B would go to American territories.

More amount will be given to U.S states that had a higher number of jobless citizens at the end of 2020 rather than the overall population, which has irked some states in the Midwest and South, which tend to have GOP governors and better jobless rates. While several Democrat-led states implemented strict lock-down measures to curb the virus spread, some of their Republican counterparts adopted a more laissez-faire approach, allowing businesses to remain open for a better part of the epidemic.

In the Biden’s Stimulus Plan

For instance, California, the most populous U.S. state, will receive the most money, $42.634B, including $26.065B for its state administration and $16.019B across local administrations.

According to statistics published by the House Oversight Committee, Texas, the second-most populous U.S. state will take the second-highest amount, $27.620B, in funding. It included $16.697B to the state government, while $10.439B to the local administration.

House Republicans slammed Democrats for using unemployment to compute the relief distribution levels rather than population. They noted that Florida, a Republican-led state, would receive $1.2B less than it would if population-size were the main criteria.

Another GOP-led state Georgia, would collect $1.3B less under the formulation. Still, it is not just Republican-led states that would receive less money. For sure, Democrat-led Virginia would also receive about 14 percent less under the current formula.

Funding for state and local administrations emerged as one of the most contentious issues in relief negotiations in 2020 and remained fiercely debated. GOPs have disparaged it as a blue-state bailout. In contrast, Democrats have argued the relief money is needed to avoid potentially devastating service cutbacks and layoffs since local administrations cannot run deficits in the exact dimensions as the federal government.

Below is a breakdown of assessed allocations the Fiscal Year 2021 Budget Resolution Act would provide to states, Tribal, territories, and local governments.

According to a JPMorgan survey published in January 2021, while some local and state budgets took a financial hit due to the epidemic-induced decline, the majority of states ended up collecting nearly as much revenue last year as they did the previous year. 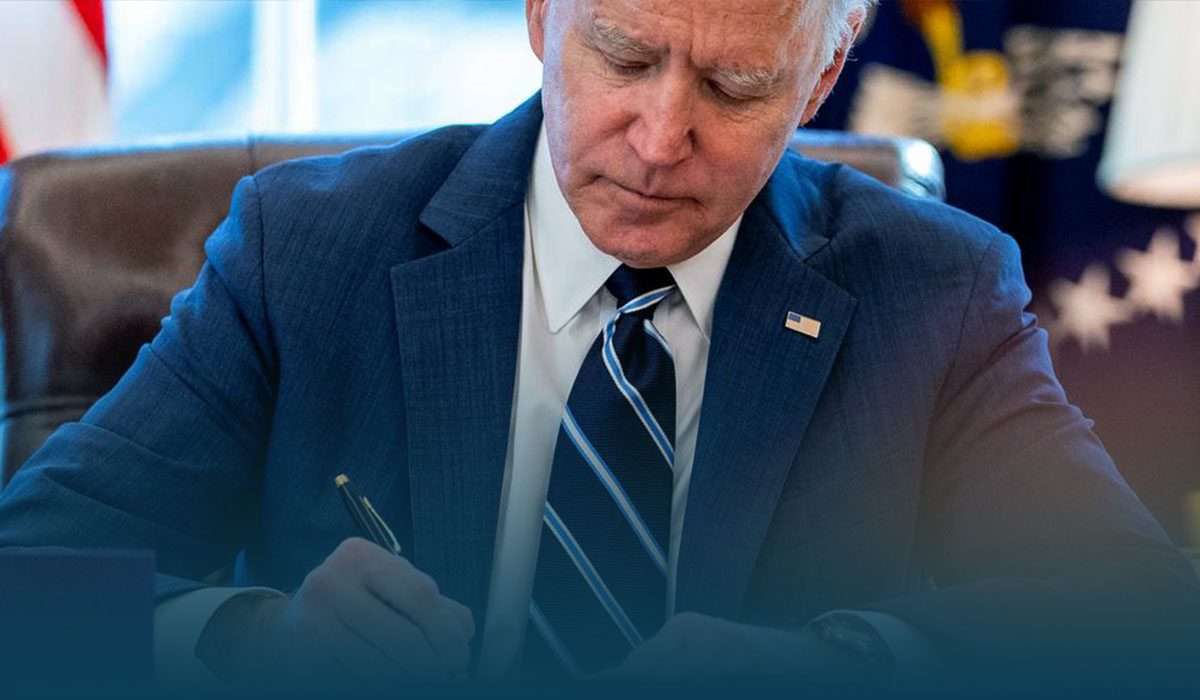 Last year, according to the data based on the 47 states that report monthly tax revenue, State revenue was ‘virtually flat’ when compared with 2019, declining just 0.12 percent.

Federal stimulus money, particularly the 600 dollars a week unemployment supplement, played a crucial role in keeping states’ revenues afloat and avoiding a replay of the 2008 financial crisis when state revenues experienced the highest drop and took years to recover, exacerbating the lingering effects of the downturn.