According to reports, China is making positive changes to the environment of the local business in an intention to massively increase the data amount that firms must share with the Chinese central government. According to 28 August report, the officials of China want to gather the data from businesses operating in the country, domestic as well as foreign companies and integrate them into a centralized digital database.

However, China insists that they are trying to make the system to develop a predictable, fair, and transparent business environment. There are concerns regarding how the Chinese government would use the information, especially in light of rising trade tensions with the United States.

The newly introduced system could get China considerably closer to its aim to track the actions of people along with businesses with the intention to give reward to positive behaviors and punish the negative ones according to its “social credit” system. The new database allows the government of China to track and observe every type of activities of all businesses in China. It also aims to improve how firms obey the country’s law and give the penalty for those working with allies involved with the falsified activity. 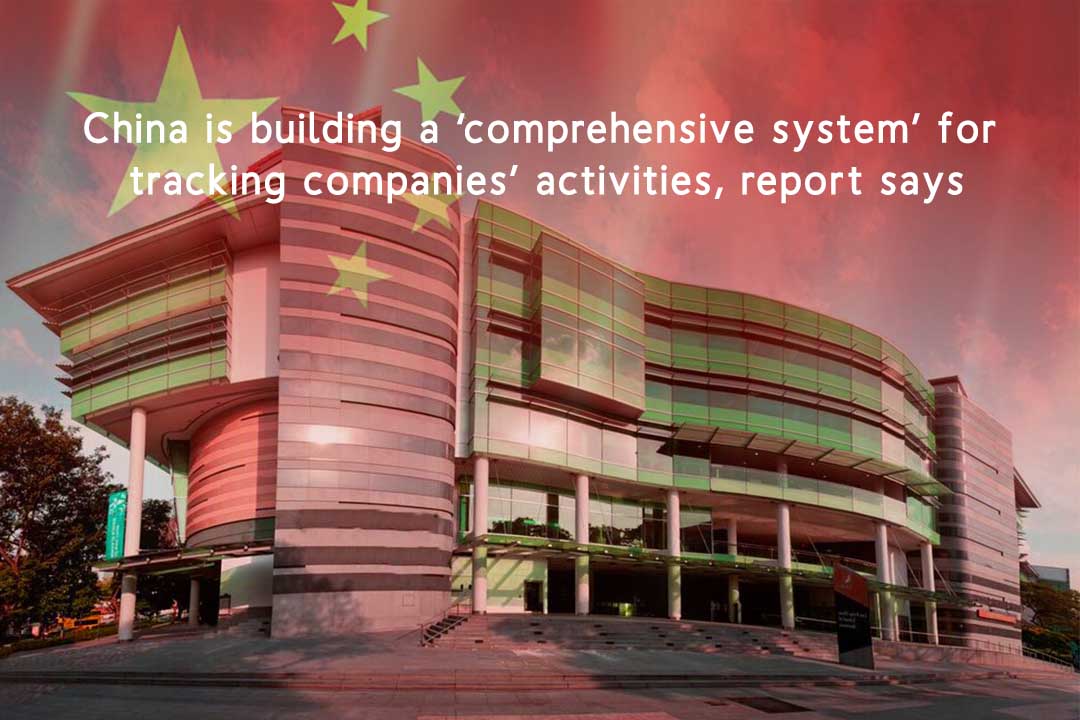 According to the information shared from the EU Chamber and Sinolytics, the National “Internet+Monitoring” System’s test version having the vast database likely to introduced in this month whereas the final version would released at the end of the year. The European Union Chamber’s president in China, Joerg Wuttke said on 28 August that the latest system could assist level the playing field among the foreign and domestic businesses in China. Also, it can implement the Chinese law in a better way since there is fewer room for insignificant by officials of government. He added, it has a positive effect on China.

Will libra competes with universal currencies such as dollar