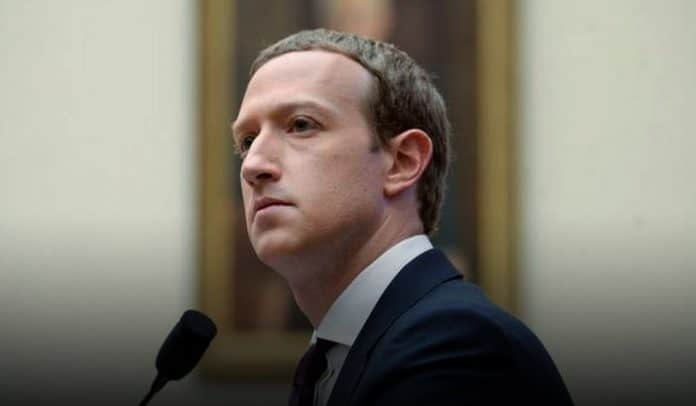 Mark Elliot Zuckerberg, CEO of Facebook, laid out on Wednesday the steps to reform a key internet law, saying that businesses should have immunity from liability only if they follow best practices for eliminating harmful material from their platforms.

On Thursday, in evidence prepared for a joint hearing before two House Energy and Commerce sub-committees, Mr. Zuckerberg acknowledged the calls from policymakers for changes to a law called Section 230 of the Communications Decency Act gives firms like Facebook immunity from liability over content posted by their users.

.@RonWyden on Mark Zuckerberg’s proposal to roll back Section 230: “Zuckerberg knows that rolling back Section 230 will cement Facebook’s position as the dominant social media company and make it vastly harder for new startups to challenge his cash cow.”

And Section 230 says that “No provider or user of an interactive computer service shall be treated as the speaker or publisher of any information provided by another information content provider.”

“Zuckerberg’s testimony is another reminder that Congress can’t craft smart tech policy if it keeps holding hearings featuring the same three big tech CEOs. Pretending the internet is only Facebook, Twitter and Google will lead to laws that ensure that’s the result.”

The hearing titled “Disinformation Nation: Social media’s role in promoting misinformation and extremism” is designed to speech concerns Democrats have had about the spread of misinformation during the COVID-19 epidemic and the 2020 Presidential election.

It is also probable to discuss ways to hold tech-platforms accountable by reforming the internet law. The CEOs of Twitter and Google will also testify at the joint hearing.

Jack Dorsey, CEO of Twitter Inc., would lay out steps, the tech-platform taken to tackle misinformation

According to his testimony, Google’s Sundar Pichai will make proposals to reform the law but, unlike Mark Zuckerberg, wouldn’t advocate for the adoption of a set of best practices. Twitter’s Jack Dorsey would lay out steps the social platform has taken to tackle misinformation.

Mr. Zuckerberg wrote in his testimony that tech-platforms shouldn’t be held liable if a particular piece of content evades its detection that would be impractical for platforms with billions of posts daily.

Sundar Pichai also struck a similar note saying without Section 230; platforms would either over-filter content or not be able to filter content at all.

Google’s Pichai instead proposed solutions such as improving content policies that are accessible and clear, notifying persons on removal of their content, and giving them ideas to appeal content decisions.

There are several lawmaking pieces from Democrats to reform Section 230 that are doing the rounds in U.S. Congress. Several GOP policymakers have also been pushing separately to scrap the internet law entirely.