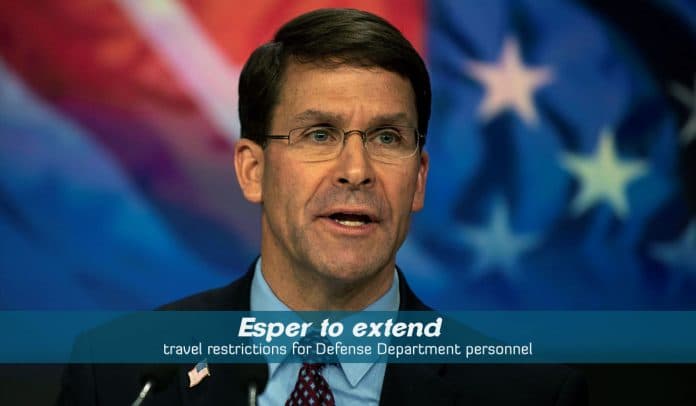 Mark Esper, the United States Defense Secretary, is going to extend travel restrictions of the Defense Department until 30th June 2020, amid novel coronavirus outspread, according to the Pentagon. This order will continue to restrict the movement of most U.S. military forces as well as their families to new posting destinations across the world in an effort to restrict the COVID-19 spread.

This order that will continue to stop the movement of most military forces and their families to new assignments around the world in an effort to curtail the spread of the coronavirus https://t.co/SYId4cBTBL

The undersecretary of defense for readiness and personnel, Matthew Donovan, during a phone briefing with news reporters, said that the new order would take effect from Monday. Last month, the Pentagon announced that armed service members, civilian employees of the Defense Department, and their families, living on or serving at military properties, could restricted from traveling domestically. The order was due to expire in May.

It is necessary to continue this travel ban because of the worldwide nature of the Defense Department enterprise. The U.S. stationed its service members in all fifty states, along with several foreign countries all over the world. Donovan told reporters that numerous areas in the U.S. might be on an optimistic trajectory, not a few of the regions and several nations.

Donovan and Esper said that they would continue their efforts to maintain a continuous conditions-based assessment of the novel coronavirus outbreak and officially review this policy every fifteen days to find if circumstances allow ending travel restrictions earlier than 30th June. The Defense Secretary said during a press briefing at the Pentagon a few days back, the final decision to allow troops and their families to move to new positions across the world would finalize according to the suggestions of doctors and scientists, what they describe the movement of the virus. To protect their people and communities is their number one task. 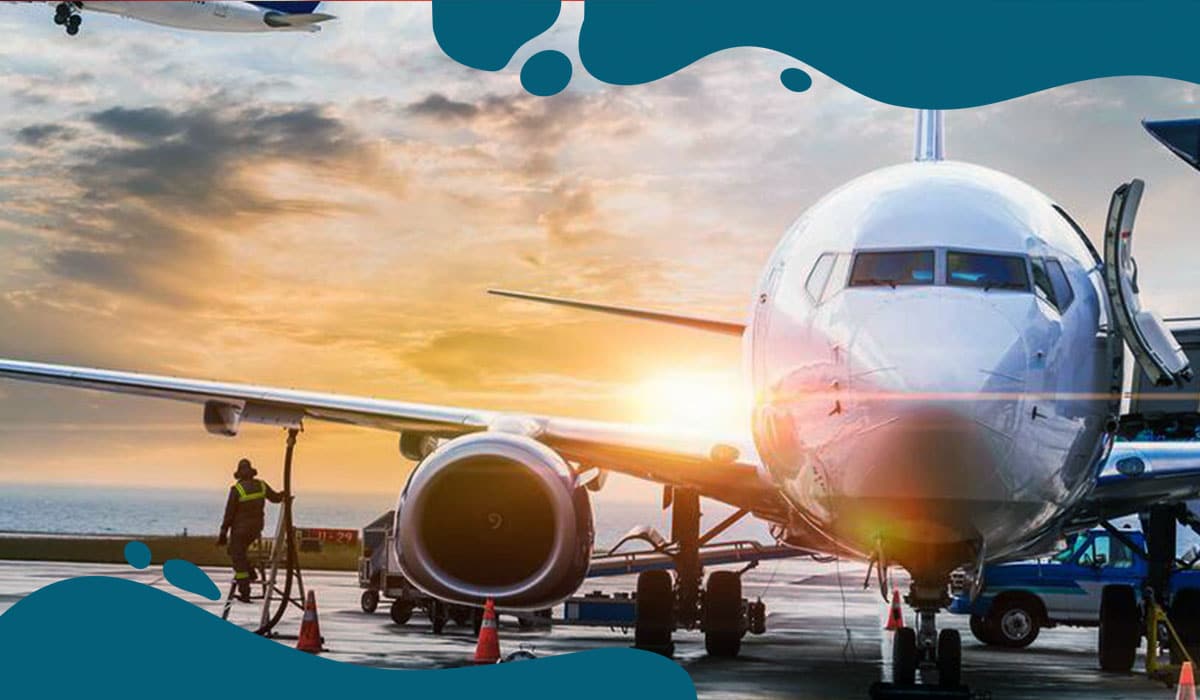 He adds that he wants to ensure that he can do it with full confidence that he will not spread the virus further and contaminate communities and troops units, whereas simultaneously, he anticipates that they will continue to back the United States people even elsewhere than Americans towns and cities. On Tuesday, during a press conference at the Pentagon along with Joint Chiefs Chairman General Mark Milley, Esper said that they want to make certain they stay on top of the issue. The significant thing is to protect Americans, and they are doing to do so.

Prior this month, U.S. defense officials instructed all people working or living on the property of the Department of Defense globally to wear cloth face coverings where they cannot follow social distancing guidelines to restrict the further spread of COVID-19. Moreover, the concerns about the spread of coronavirus drove the Marine Crops of the United States to provisionally suspend basic training for fifty percent of its new enlisted employees.

Previously CNN reported that the United States Army postponed non-mission critical functions as well as some non-essential training of units in the physical fitness training and the field involving huge numbers of troops, according to an internal Army directive.