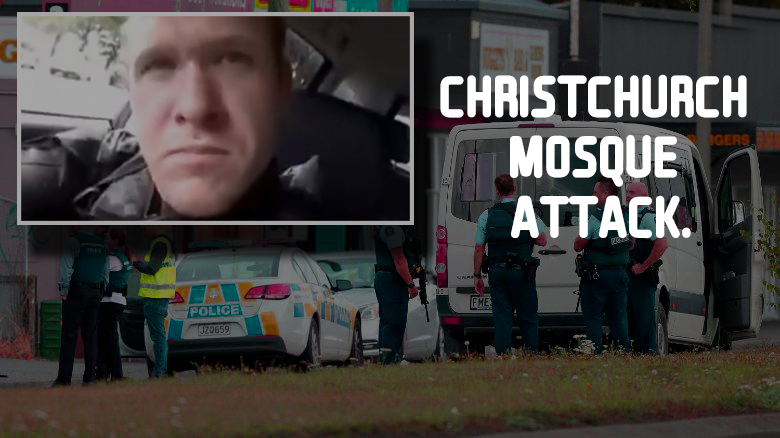 During the Friday prayer in New Zealand, a white terrorist ‘Brenton Tarrent’ killed about 49 gun-less innocent Muslims with his licensed gun. Tarrent is an Australian National Christian and is about 28 years old. Today, he appeared in court, but he charged only with a single murder charge. It is a hope that further charges expected to be done against him. The shameful activity which he did is not just an individual act, and it is a terror attack on a religion i-e Islam. During the violence, the Bangladesh cricket team was also there in one of those targeted Mosques. Luckily, all the players of the team remained saved during all this cruel activity.

Prime Minister of New Zealand Jacinda Ardern stated the shooter loaded with five guns and he had the license of firearms. She further added that their laws regarded to guns would change soon. Ardern called the Christchurch attack as an act of terror. Whereas, police take two other persons in their custody, but there is no already criminal record about them. During the case hearing in the court, white nationalist extremist Tarrant stood quiet and didn’t say anything about his brutal act. He is due to appear again in front to the court on 5 April and should remain in custody without plea. On the other side, officials of the country still carrying out the process of identification of the incident victims. Daoud Nabi a 71-year-old Afghani person was the first person who identified publically from victims.

Modified Guns used in the Attack

The New Zealand PM stated that the guns used the attacker used for terrorist attacks seemed to be, and the car of the white attacker was full of weapons. One can see in the video of the attacker that his vehicle loaded with the modern weapons which reflects that he has planned to continue his terrible act. Arden said while in a press conference that the suspect got the gun license in November 2017 and by using it he purchased the weapons which he used during the killing of innocent Muslims.

The Attorney General of New Zealand, David Parker stated that the government is thinking to take steps to ban the semi-auto arms. But the final decision regarding the ban not made till now. In the past, due to the influential gun lobby and hunting culture in the state, the attempts to restrict the laws of the gun failed.

Today, it means the two days after the shooting attack on Muslims people from all over the country come to demonstrate their rejection towards the hate attack. People were coming individually and in groups in Hagley Park to show their deep sorrow to the victims of the incident. On a broader note, people putting the flowers and written notes outside both Mosques to express their unity with the sufferers and the Muslim community. One of them left the handwritten note that this is not New Zealand, and it reflects that people look at their country as a peaceful state and treating all the religion’s followers on a similar note. 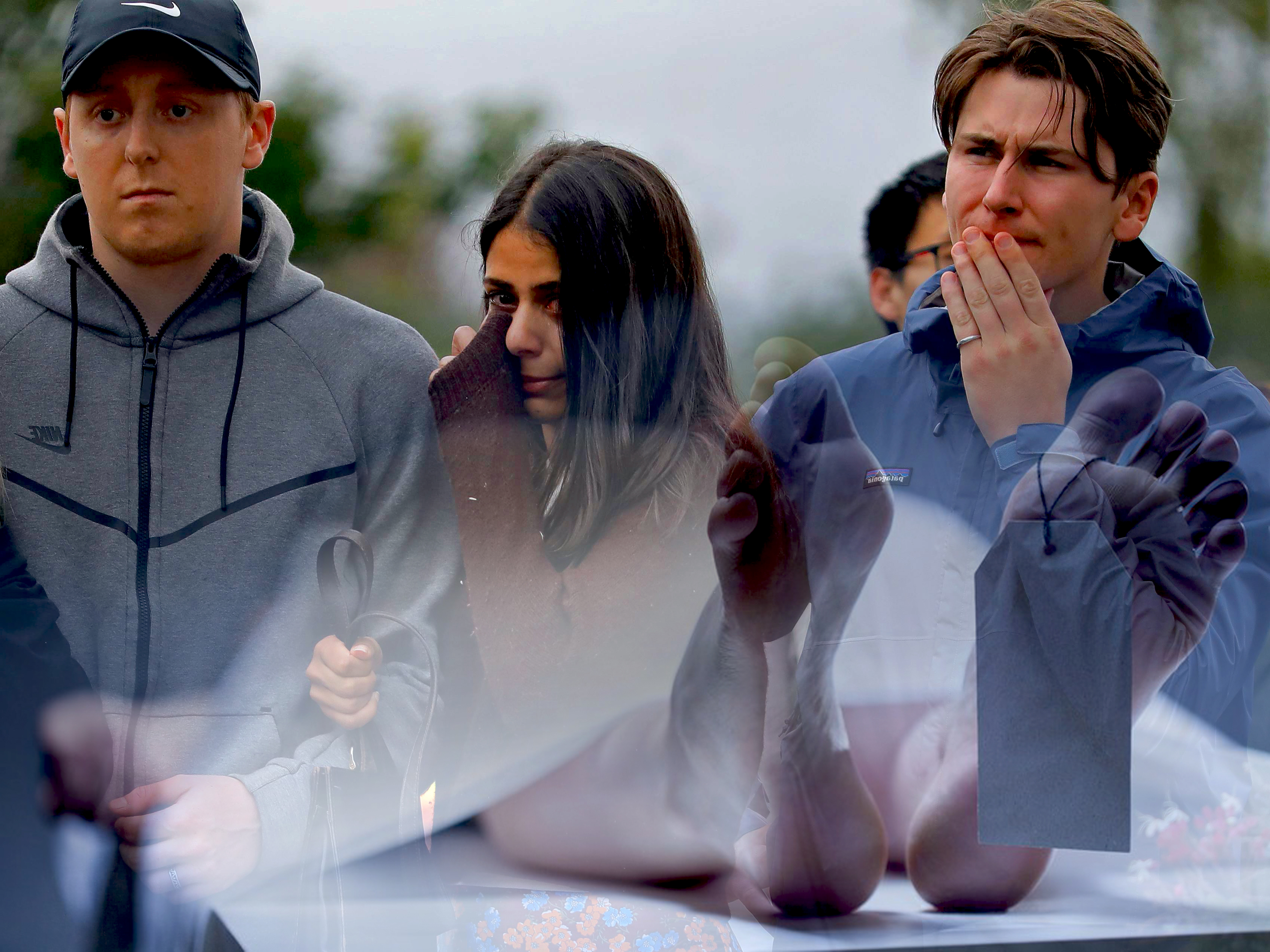 During the protest and shows support towards fatalities and their families, a group of young men start singing their traditional Maori song with closed eyes and bowed heads. Mayor of the Christchurch city believed that the shooter as well as the killer approaches the city with his heart full of hate and to do the terrorist activity. However, she said that the whole happening doesn’t reflect anything about the city administration.

Instead of all this, several questions are raising about the authorities and officials of the city after this occurrence. Now, the killer is in the custody of the police, and he openly accepted that he is in support of white supremacy. For months, he was planning to make the attacks, but the grief is that he was not in the watch list of any police station. It is a question mark on the officials that he had not faced any trouble to get the gun license nor he feel any difficulty to buy the heavy mechanical weapons.

The Terrorist Not in the Eyes

Ms. Ardern said that the terror attack suspect traveled many countries in the world along with infrequent visits in New Zealand deprived of identifying him formally. Further, she said that the intelligence services of New Zealand are doing investigations to remove the extremists from the country. But unfortunately, the individual committed the murders of many innocent people of specific religion do not attain any attention from the intelligence officials and the state police.

It is also shameful that before the terror attacks, the killer posted a lengthy racist document mentioning the Mosques, where he was going to attack. But none of the security officials noticed the unethical activity of Brenton Tarrant on his social media account. One can also see from his video during the attack that he was killing the innocent and bare Muslims comfortably during Friday Prayer. For several minutes he was doing the shit activity openly in and out of both Mosques. But there was not a single security person who appears during the whole attack of Christchurch. The suspect expressed that after visiting Europe in 2017 and seeing the events occurs there, and he planned to make the attacks.

The shooter drove to the religious place of Muslims, parked his vehicle nearby on the road and start firing in the Al Noor Mosque in central Christchurch during the prayer of Friday. He rushed inside the Mosque and opened up the fire at men, women and even on children for about five minutes. He identified himself in the video which he lives streamed with the head-mounted camera. After that, the suspect drove his car about five kilometers to another Mosque, where he started the second shooting session of innocent Muslims. Police authorities give their statement that they recovered firearms from both targeted Mosques. They also take explosive devices from one of the suspects’ car into their custody. 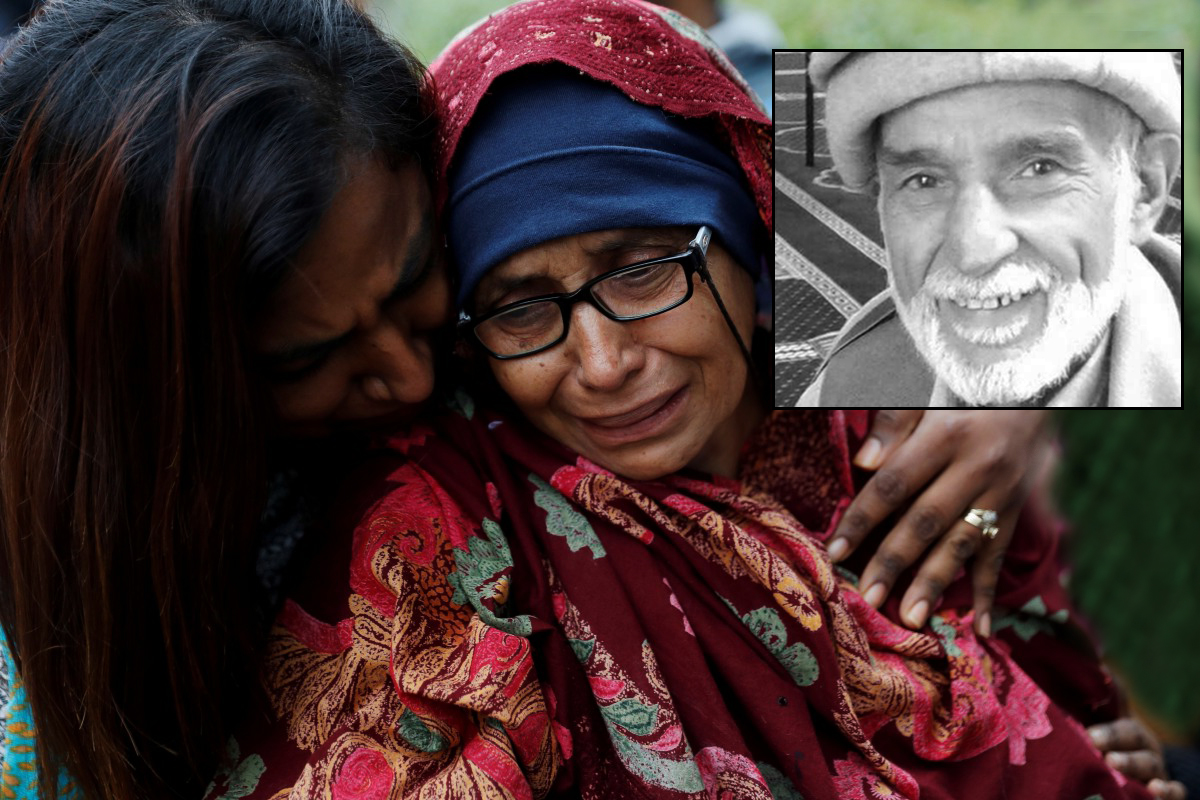 The Gun Laws in New Zealand

Once an individual got a license, he can buy several weapons as he wants.