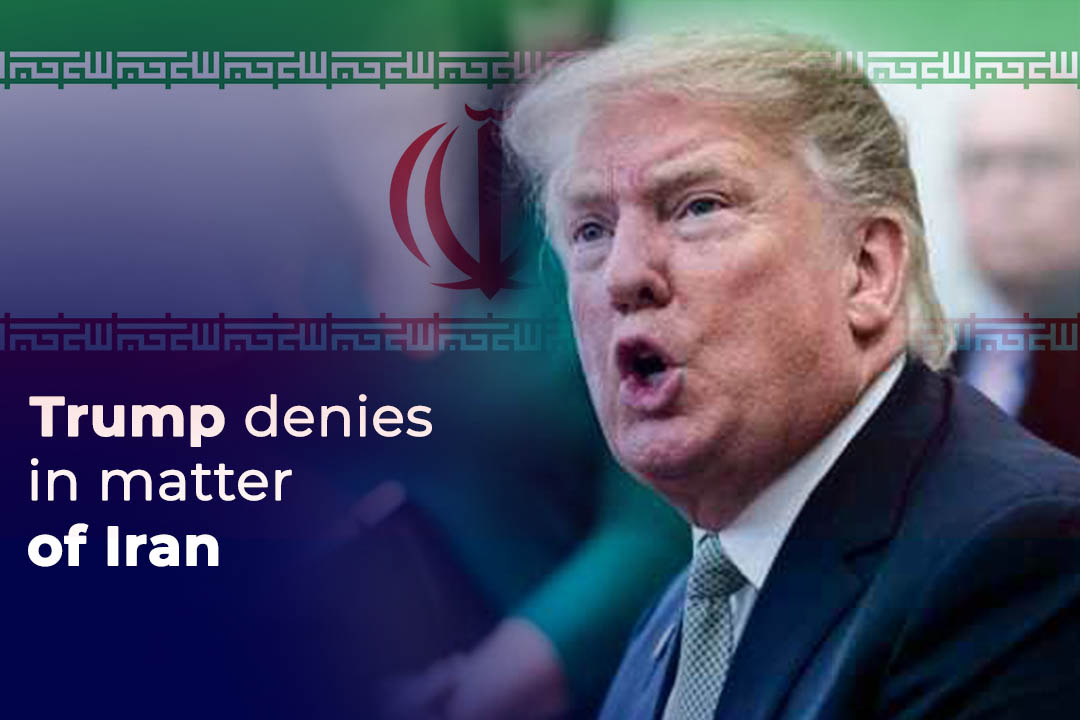 On Friday Iranian President, Hassan Rouhani claimed that the United States offered them to remove all sanctions on their country for negotiations after which oil slid. Later on, the U.S. President Donald Trump, as well as the State Department, denied all those claims, causing the oil to rebound from the depths. WTI (West Texas Intermediate) crude futures last down by 0.9 percent to $55.91 after dropping too much low as $54.79. Whereas, Brent crude futures fell 1.4% to $61.89.

According to Reuters, Rouhani said on his official website that the president of France, the prime minister of England and the German chancellor were present in New York and all insisted that this summit takes place. It was up to the discussion what sanctions will lifted, and the U.S clearly told that they would remove all sanctions. Far ahead, Trump said he responded definitely, NO! to Iran who he said desired him to lift the sanctions in order to meet for negotiations.

Iran wanted me to lift the sanctions imposed on them in order to meet. I said, of course, NO!

Attacks on Saudi Oil Facilities and Deployment of U.S. forces to the region

Bloomberg News stated that the State Department termed the report groundless, adding the United States devoted to zero oil exports from the administration of Iran. The comment of Rouhani came after drone and missiles attacks on Saudi oil facilities on 14th September due to which the Kingdom intended to cut its oil production to half. Saudi Arabia itself, the United States, as well as some European countries, blamed all the responsibility of attacks on Iran. However, Iran denied its role in the attacks at Saudi oil fields. In the response of the attacks, the administration of Trump announced its plans to deploy United States troops to the Kingdom to defend its oil facilities from further future attacks. 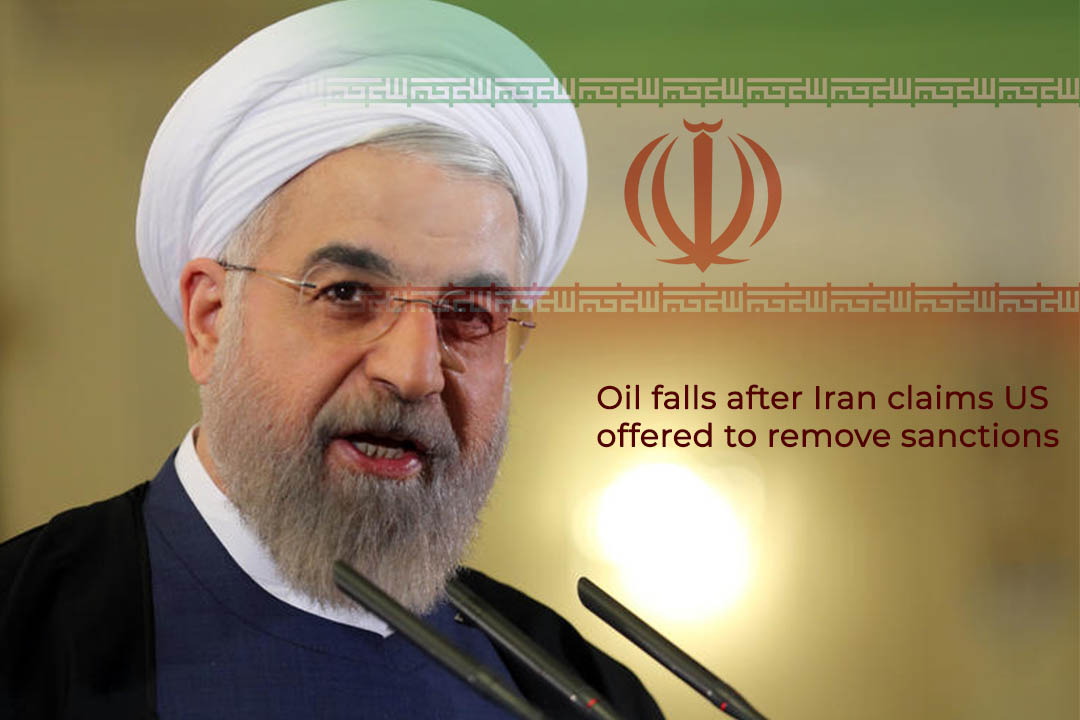 On the other side, the State Department of the United States refuses to give any type of remark on the request of an international news website for comment. John Kilduff of Again Capital said that there is a huge bearish risk from a softening in the United States-Iran situation for a while and it will put a notable amount of oil back on the oil market instantly if it were to happen. Kilduff said it is not just the production and exports of Iran. Its millions of barrels in fluctuating storage and millions of barrels stayed at the ports of China waiting for the process by customs.

Nuclear deal between the U.S. and Iran

Last year, Donald Trump withdrew the United States from a nuclear deal between the U.S. and Iran, the U.S. and five other countries that removed sanctions from Iran in return for its promise to end its nuclear. The Islamic Republic, Iran a target of the sanctions of the United States for decades, blamed by the U.S. for latest attacks on oil tankers in the Strait of Hormuz, which Iran denies. Moreover, Iran also shot down a military drone of the U.S. and declared plans to execute seventeen suspected United States spies.

Read Also: State Department of US warns Iran after threats against citizen of US