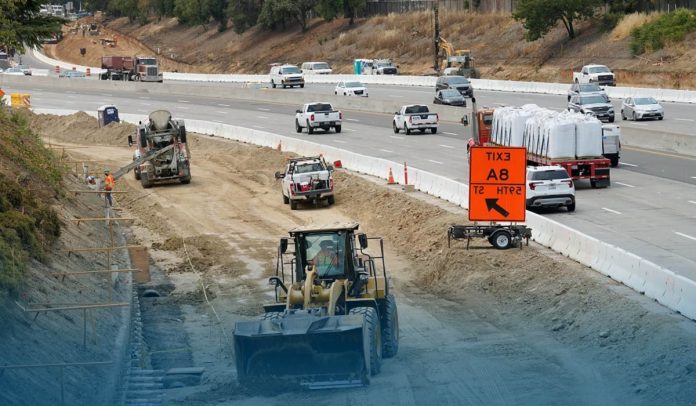 The infrastructure bill now reaches President Jo Biden’s desk to have his signature, following some delay and internal discussion among Dems, including calls from the President to convince skeptical progressive Democratic caucus members.

Tonight, I proudly signed the historic Bipartisan Infrastructure Framework and sent it to @POTUS to be signed into law. This bill delivers a once-in-a-century investment in our infrastructure, creates good-paying jobs and takes a crucial step to #BuildBackBetter For The People. pic.twitter.com/atJPzRVclu

Furthermore, the US House took a major step toward passage of 1.85T dollars social safety net and climate bill, following several months of wrangling between progressive and moderate wings in Democrats. Joe Biden said he looks forward to signing both of the bills into law. And generations from now, Americans would look back, and realize that is when the “United States won the economic race for the 21st Century.”

Who are The Thirteen GOPs Voted In Favor of the Bill?

Here are the 13 GOPs who voted in favor of the infrastructure bill.

And here are the 6 House Dems who vote NO on the legislation.

What is Included in The Infrastructure Package?

The lawmaking passed the United States Senate on 10th August but was stalled in the House of Representatives as Dems attempted to discuss the agreement on a separate 1.9T dollars economic package, one more significant part of Joe Biden’s plan that several Dems had tied to the outcome of an infrastructure package.

Moreover, a White House official confirmed President Joe Biden and House Speaker Nancy Pelosi spoke after the voting, and they talked at least 4-times on Friday as they coordinated and made numerous calls to members the whole day. In addition, Pelosi called the lawmaking historic and transformative.