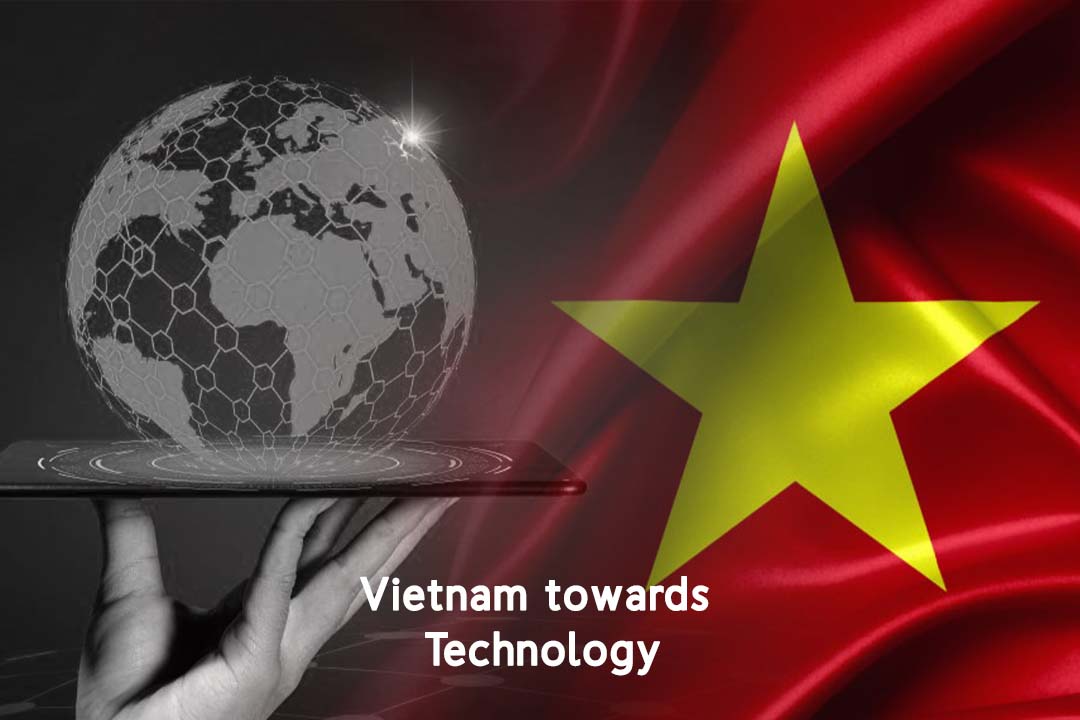 According to a senior executive at the United States investment organization General Atlantic, the continued trade tensions between the U.S. and China is restructuring the worldwide supply chain whereas Vietnam is becoming the beneficiary of the trade war by attaining the attention of the investors. Head of India & Southeast Asia at General Atlantic, Sandeep Naik stated that, as the U.S. firms decided to switch their manufacturing bases from China to other countries, the Southeast Asia nations might be the primary beneficiaries.

Sandeep added, if we take a look at some specific areas such as chemicals and auto, we see a huge movement of those manufacturing opportunities switching to Vietnam. The investor community is deeply observing the new investment destinations in the region. The assets of General Atlantic have about $35 billion under management. The firm decided to invest in start-ups that have high growth potential in for segments such as technology, healthcare, financial services, and consumers.

Naik said that they see Vietnam as a very constructive and valuable destination at this point. With the movement of manufacturing towards Vietnam, more jobs and employment created there, people getting higher disposable income that initiates a trend of consumption story. Previously analysts said that Vietnam, which exports automatic data processing machines, furniture, and phone parts, appeared as the biggest beneficiary as the trade tides diverted.

He added, there is a number of new opportunities for financial services also because the manufacturing companies settling in Vietnam need credit. That’s why, the credit to the small and medium enterprise sector, credit to the medium-sized industrial unit, then develops another boost to the industry of financial services. However, he did not specify any firms’ names in Vietnam that his organization is currently looking at.

On the other side, naik distinguished that investors will have to face several local problems and nuances as they learn to treat them in the local landscape. Furthermore, he said that they must have people on the ground that will helpful for them to navigate those challenges. While if we see the foreign direct investment that is happening in Vietnam at this stage, we can realize that the doors are opening. Other analysts still warned that Vietnam might have other challenges. 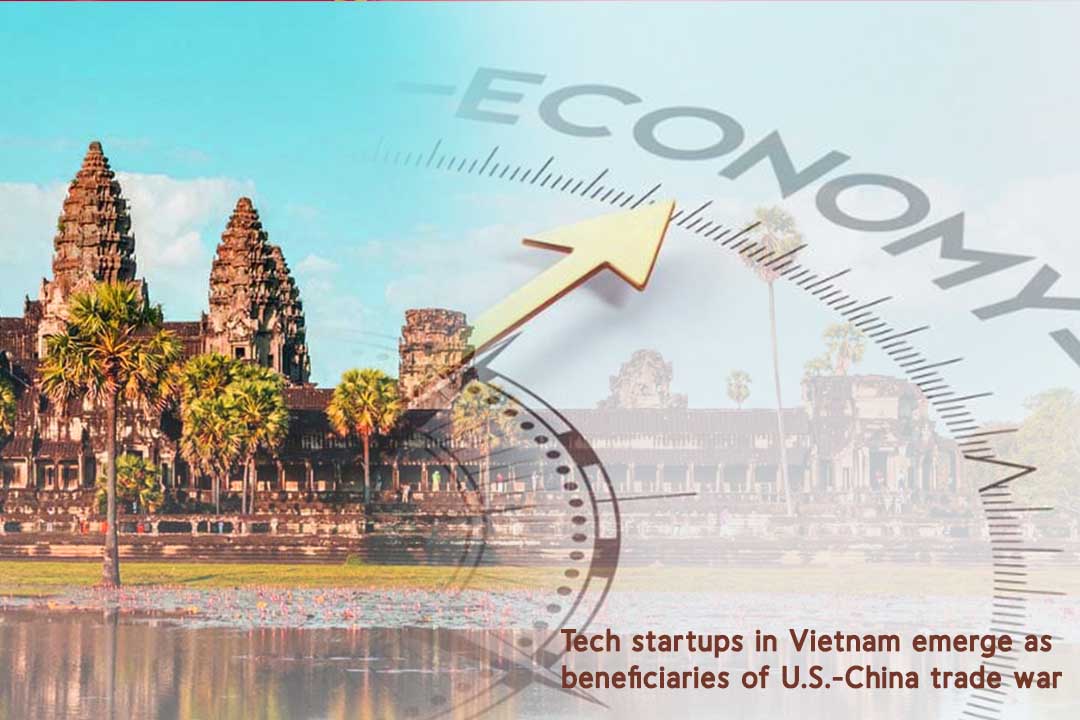 The CEO and the president of the United States-ASEAN Business Council recently told an international news website that the Vietnam labor market is shrinking and investors are now planning to move to manufacture to other countries of Asia such as Thailand. Internationally, the attitude remains ambiguous as the United States and China trade conflict looks go longer.

Disputes between the two largest economies of the world worsened recently when China announced latest tariffs on U.S. goods of $75 billion worth in response to the additional tariff of United States on Chinese goods announced in August. In a straight retaliation to the move of China, the President of the United States announced that his administration would elevate tariffs on Chinese products worth of $250 billion to 30% from existing 25% on October 1st. He added duties on another $300 billion in Chinese products, settled to take effect on September 1st will now be fifteen percent instead of ten percent.

Read Also: Doesn’t need to strike a trade deal with China before the 2020 election