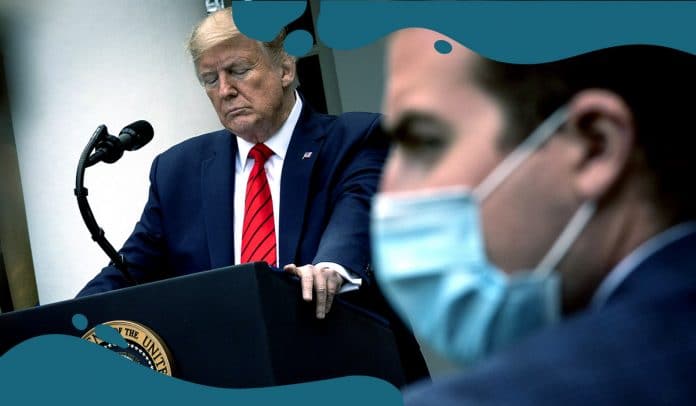 On Tuesday, Joe Biden, the presumptive Democratic presidential nominee of 2020, called Donald Trump, the President of the United States, an absolute fool person for mocking him in a tweet wearing the face mask at Memorial Day. Biden’s first in-person interview with Dana Bash of CNN in Delaware since knocked off the election campaign trail by the COVID-19 pandemic said that Trump encouraged a cultural opposition against wearing masks when every world’s leading research recommends wearing a face mask when going outside in-crowd.

In an in-person interview with @DanaBashCNN, Joe Biden calls Trump “an absolute fool” for mocking the former VP for wearing a mask. “Presidents are supposed to lead, not engage in folly and be falsely masculine,” he says. https://t.co/f6OnNEiZ3j

Biden said that the macho stuff from the president just costs the lives of common people. The position of Trump amounts to fueling the deaths of U.S. nationals. He added that the head of the state supposed to lead the nation, not engaging in foolishness and the falsely masculine. The former vice president’s comment comes as the president pursued to politicizing the act of wearing masks during the fatal pandemic. Even after the strict recommendations from the health experts to wear masks, Trump didn’t wear a mask even during factory tours during the last few weeks.

Joe Biden gave his remarks one day after his first public visit following two months of lockdown at home in Delaware state because of the coronavirus spread, opposing a halt to in-person election campaign events. On Monday, Biden, along with his wife Jill, wore black masks as they put a wreath at the Memorial Bridge of Delaware. Brit Hume, the host of Fox News, shared a photo of Biden wearing masks on his official Twitter account with the comment: It might help why Donald Trump didn’t choose to wear a mask in public. Later, Trump retweeted his tweet.

This might help explain why Trump doesn’t like to wear a mask in public. Biden today. pic.twitter.com/9l1gw1ljBE

Trump encouraged controversy after opposing to wear face masks, even during his tour to visit a Ford factory in Michigan past week. He explained his actions by saying he would wear a mask during a private visit but lift it off for the official tour because he didn’t want to give the pleasure to the press after seeing it, as well as during another visit to a Honeywell factory in Arizona earlier this month, that manufactured face masks.

Kayleigh McEnany, the press secretary of White House expresses during a press briefing that it was strange for Biden to don a mask during outdoor visits because he does not wear one all the time at home – even though federal guidelines do not suggest to wear mask among people living together. It is a little bit unusual, though, right next to his wife in his basement, he is not wearing a mask. However, he was wearing a mask outdoors when he was socially distinct. Therefore, according to him, there was an inconsistency in his actions. 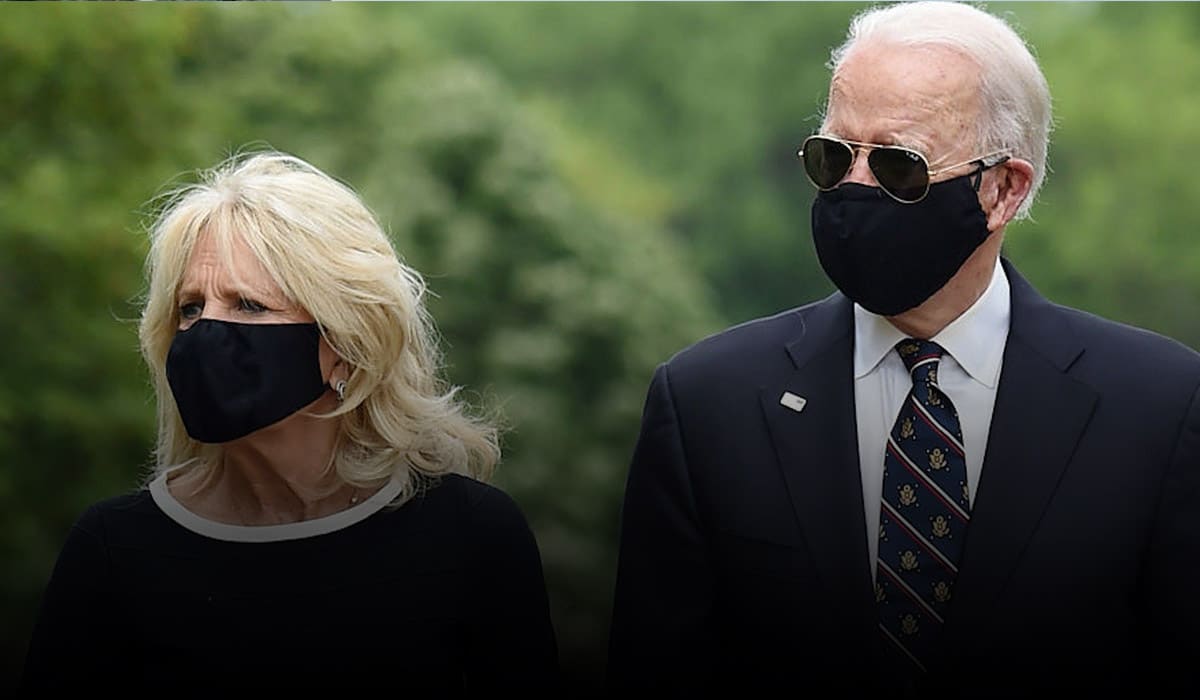 The former vice president also railed the American President for repetitively lying about voter fraud. In recent weeks, Trump criticized the use of mail-in voting, which some states of the United States seek out to use during the coronavirus pandemic. Trump tweeted on Tuesday in response to California’s Governor pushing to expand mail-in ballots. He said that no way that mail-in voting would be anything under significantly fraudulent. There is a chance of robbery of mailboxes with a chance of forge of ballots and even illicitly print out and fake signs. Dr. Anthony Fauci said that he couldn’t guarantee the safety of physical voting in the November elections.

There is NO WAY (ZERO!) that Mail-In Ballots will be anything less than substantially fraudulent. Mail boxes will be robbed, ballots will be forged & even illegally printed out & fraudulently signed. The Governor of California is sending Ballots to millions of people, anyone…..

Trump himself voted by mail in Florida Election

Joe Biden noted that the U.S. President himself voted by mail during the Florida elections. He added that Trump sent his absentee mail-in vote to Florida to vote in primary while sitting in Oval Office. Now, why is that not somewhat that is vulnerable to fraud? There is no evidence at all of the voter fraud via mail-in ballots. Biden hired Rachana Desai Martin as the national director of his presidential election campaign for voter protection, a move that came ahead of a fight over voting means and accessed as Trump turns the Republican Party.

“This is not a new talking point for the President.” CNN’s @AndersonCooper calls out President Trump’s hypocrisy over mail-in voting. Trump continued to oppose mail-in voting, dismissing it as “corrupt” despite having voted by mail himself in the Florida primary election. pic.twitter.com/b49QqjfruN