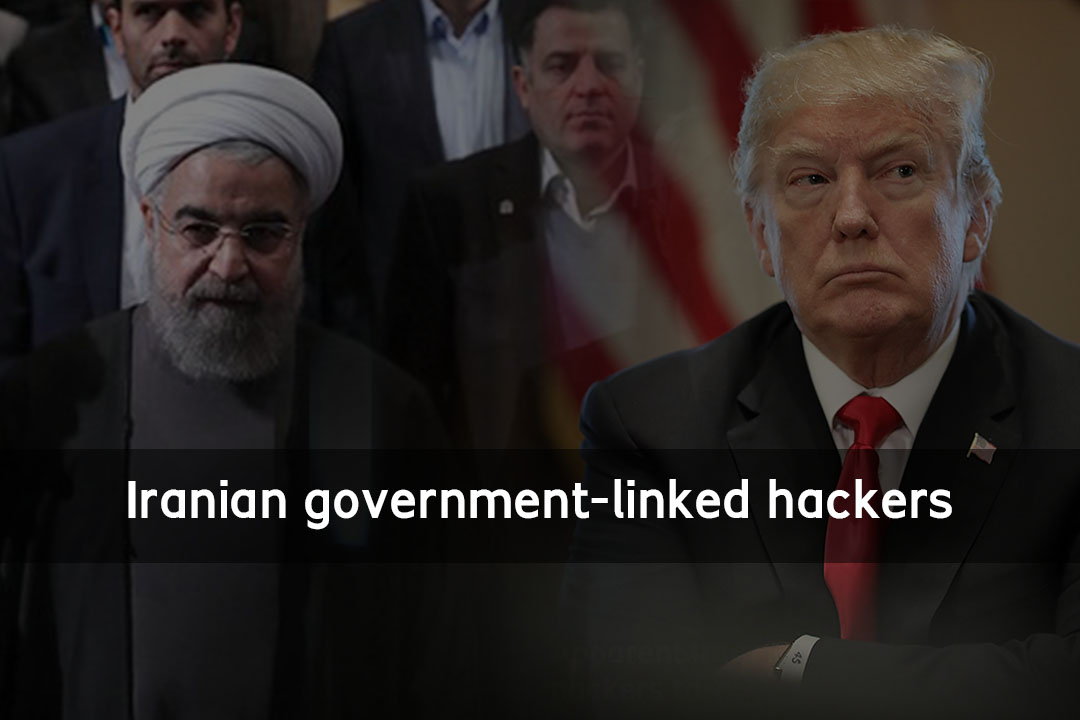 A hacking operation speciously associated with the Iranian government unsuccessfully targeted the reelection 2020 campaign of the U.S. President Donald Trump. At first, Reuters reported the incident quoting two sources aware of the operation. Spokesperson of the Trump’s campaign, Tim Murtaugh told that they have no signs that any of their campaign infrastructures got targeted. Microsoft announced earlier Friday that it observes noteworthy cyber activity from an Iranian-linked hacking group that associated with the government.

On request of CNBC to confirm the news of the hacking group targeted the reelection campaign of Trump, Microsoft refused to comment instantly. Iran traditionally targeted the United States in times of conflict, especially when the federal government of the U.S. imposes new sanctions on it. Moreover, the administration of Trump threatened new sanctions on Iran throughout the whole summer and slapped new sanctions on 4th September against the shipping network of Iran and on 20th September against the central bank of the country.

However, the particular group of Iran accused of the suspected attack hasn’t named yet; many cybersecurity research organizations, including FireEye, mentioned the widespread intelligence and disruption competences of the government of Iran. These might include prolonging campaigns against telecommunications firms, government agencies, the hospitality industry, and media outlets. F.B.I. Officials, the National Security Agency, and the Department of Homeland Security said they specifically worried about Iranian government-backed attacks. Their concerns restricted from escalating tensions about new sanctions imposed on Iran and the emerging activity of Iran in the 2018 midterm elections.

The reaction of officials of Iran about Cyber-attacks

When news agencies asked the Iranian officials about the cyberattacks, they did not accept the responsibility of attacks but said that these types of activities are always two-way. In the past decade, the U.S. engaged cyber-weapons against the targets of Iran. The most renowned cyberattack, code-named Olympic Games, wiped one thousand centrifuges at the site of Natanz nuclear enrichment.

During the past few weeks, U.S. Cyber Command requested to made options for reacting against the drone and missile attacks on oil fields of Saudi Arabia. Officials stated that cyberattacks against Iran established as the most striking option in a try to avoid the type of increase that might result from a more predictable strike. Up to now, there is no sign of such action; however, it might take a moment to get access to computer networks of Iran, and the consequences might become elusive. 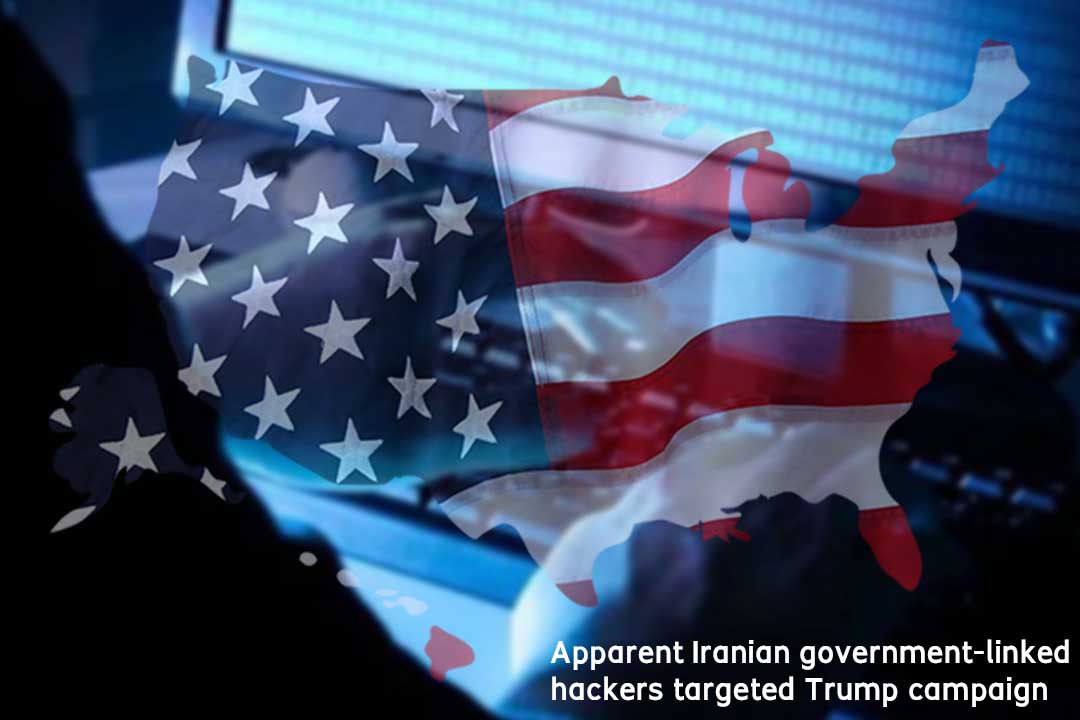 Democratic National Committee’s security executives advised its staff members through an email that Iranian hackers might target their email accounts through spear phishing. In this method, the hackers target any user by sending them any malicious link or attachment through an email. And after clicking on the link or attachment, the attackers take foothold into the computer network. It also believed that hackers might interfere with an extra security feature recognized as two-feature authentication, a usual security method that asks for credentials outside a password, and we’re creating false LinkedIn profiles to establish their email lures more believable. Experts of cybersecurity specialization in misinformation said that they observed many coordinated campaigns of disinformation targeted the 2020 election campaign.

Read Also: Doesn’t need to strike a trade deal with China before the 2020 election