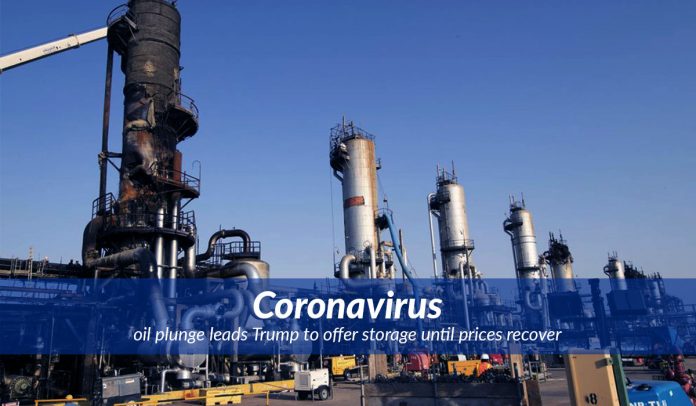 On Friday, Donald Trump, the President of the United States, announced that he would open the Strategic Petroleum Reserve (SPR) to facilitate the energy companies to store oil until world oil prices back to a regular routine. He said with all the good actions and good jobs, and they tried to make sure to put the country in good shape.

Trump made the announcement when he met with CEO’s of big energy companies of the United States at the White House, and he ensured to support them one thousand percent during the global COVID-19 outbreak along with the dispute between Saudi Arabia and Russia to sunk oil prices. Last month, the oil prices hit an eighteen-year low as demand plunged amid the low oil demand due to the COVID-19 worldwide lockdown.

However, the remarks from Trump that a likely a resolution between Mohammad bin Salman, the Saudi Crown Prince, and Vladimir Putin, the President of Russia, that will help the oil prices to recover somewhat. On Friday, the benchmark crude oil price surged $3.02 to $28.34 per barrel. Similarly, the Brent crude oil (the international oil standard) rose $41.17 to $34.11. 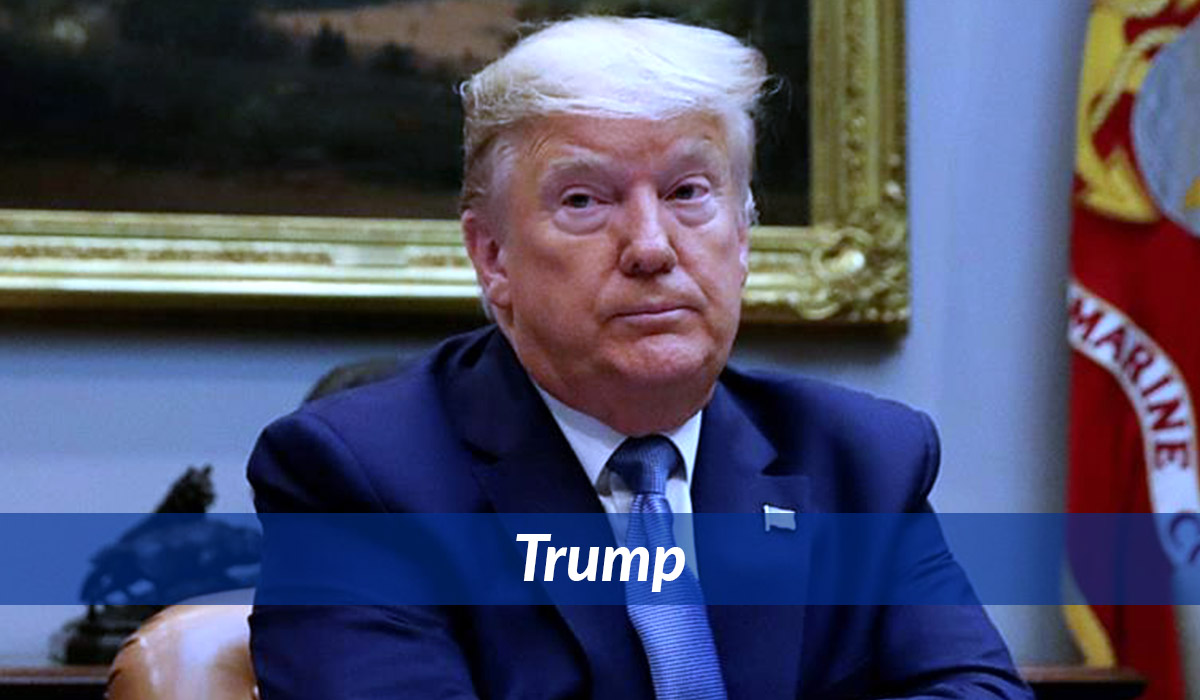 Trump said on Friday that both leaders of oil rival countries want somewhat to happen badly. The President stated on Thursday that both countries might be agreeing to cut oil pumping by ten million or fifteen million barrels. Previously, the White House pursued three billion dollars to acquire oil as part of the coronavirus stimulus relief package, whereas legislators in Congress killed the provision.

Dan Brouillette, the Energy Secretary of the United States, predicted on Friday during the meeting that crude oil prices could even go negative – when major energy companies pay customers to take excess oil off their hands because of the storage lack. He adds that they will be paying us.

At the direction of President @realDonaldTrump, we are opening up access to storage space in the Strategic Petroleum Reserve for American oil producers to support the industry and its workforce during this period of market instability. pic.twitter.com/rVFJPGy5Ts

Furthermore, Brouillette stated in a press release that the energy department would continue to work with Congress to discover new ways to make sure the availability of funds for DOE for the acquisition of American oil. Whereas, the officials are expecting that the initial crude oil deliveries from the energy companies to reach later this month or in early next month, according to Steven Winberg, the Assistant Secretary for Fossil Energy. The Strategic Petroleum Reserve will set to receive as much as 685,000 barrels per day.

Read Also: Trump goes 180 on his previous statements on OPEC and Oil