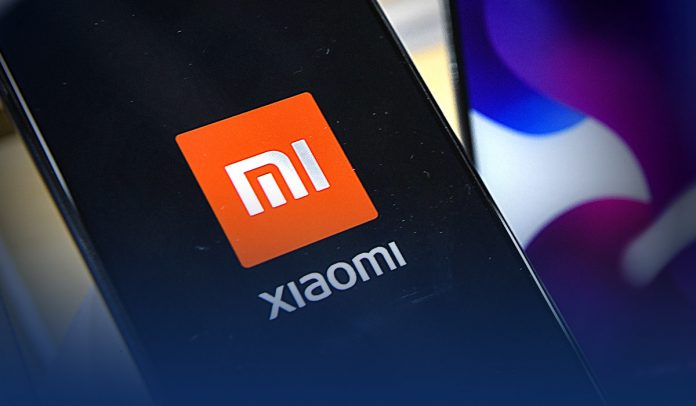 China, however, is the world’s second major economy closed out 2020 with a total trade surplus of $78bn for December. China’s overall surplus for 2020 hit a record $535bn, up 27 percent from 2019. In the meantime, exports rose to a record highest.

The U.S. Defense Department added nine more Chinese companies, including Xiaomi, to a Pentagon’s list of those companies which the agency claims are military-owned or controlled. The businesses on the list are subject to strict limitations, including a ban on American investment. The inclusion is a worrisome update for Xiaomi, which freshly surpassed Apple to become the world’s third-largest smartphone manufacturer. On Friday morning, Xiaomi’s stock plunged 10 percent during the trade in Hong-Kong.

The Pentagon’s list also included the Commercial Aircraft Corporation of China, a major, state-run Chinese plane manufacturer that the country wants to build up as an answer to Airbus and Boeing.

The US DoD stated its determination to highlight and counter the relationship between China’s military and companies appearing as civil-body but support the military with cutting-edge technology.

The Ministry of Foreign Affairs of China didn’t respond immediately, however, Beijing has previously criticized Washington’s move. Moreover, Beijing said that it would take necessary actions to safeguard the comforts of Chinese businesses.

The American Commerce Department also put CNOOC (China’s largest oil producer), on the list that effectively halts its American supplies. The company (CNOOC) was also listed by the US Defense Department. CNOOC’s stock edged down slightly during the trade in Hong-Kong.

On Thursday, CNN Business talked to Xiaomi, COMAC, CNOOC, and other companies included in American government lists. However, the firms did not give any response yet.

The Trump administration has taken this latest move against Beijing in the weeks leading up to Biden’s inaugural ceremony. The slew of actions by the Pentagon could complicate US-China relations for the new US government. The Pentagon had previously added at least 35 Chinese companies to its military list including SMIC and Huawei before Thursday.

The US Commerce Department also imposed restrictions on many firms. SMIC refused to have a relationship with the Chinese military, while Huawei denied various allegations that it poses a risk to US national security.