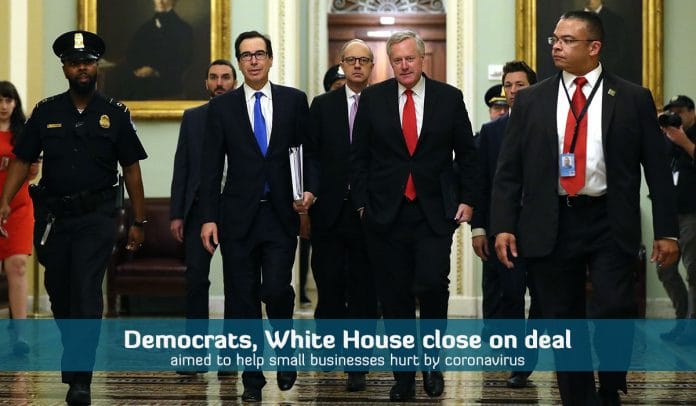 On Sunday, Steven Mnuchin, the United States Treasury Secretary, said that the White House and Democrats close to reach on a deal to refill the $350 billion COVID-19 emergency stimulus fund and said the vote on the matter might held as early as next week. Mnuchin is hopeful that the $450 billion aid package will vote on in the Senate on Monday, and most probably pass the House on Tuesday.

It’s great that there’s a deal in the works to finally replenish the aid that small businesses so desperately need.

It’s a shame that it’s taken this long, with Nancy Pelosi holding up the aid package until now. https://t.co/1YEbSKMols

The President of the United States, Donald Trump, spoke about the emergency package during a press briefing and showed his optimism and confidence about good happening. The president announced a three-phase strategy to reopen the nation, sending the S&P 500 index up 28% since its low previous month. The economy of the United States badly hurt by the COVID-19 pandemic due to state stay-at-home orders and worries about a 2nd wave of the virus once the administration lifted the restrictions.

.@FoxNews “Dems say President Trump is trying to open the United States Economy too quickly”, but, if I took even a little more time, they would loudly chant that I am moving too slowly. Just political talking points for them. For me it’s about lives & the future of our Country!

Republicans and Democrats agreed to compromise their clashes

According to the Wall Street Journal, Democrats and the Republicans conflicted on some crucial points on the new agreement, but both political parties agreed to compromise on the issues. The Journal report said that Republicans required the money to refill the emergency relief package for small businesses, but Democrats need to the package to include supplementary funding for testing and food stamps. Mnuchin said the upcoming bill would refill the relief fund and also release $100 billion for hospitals and testing. 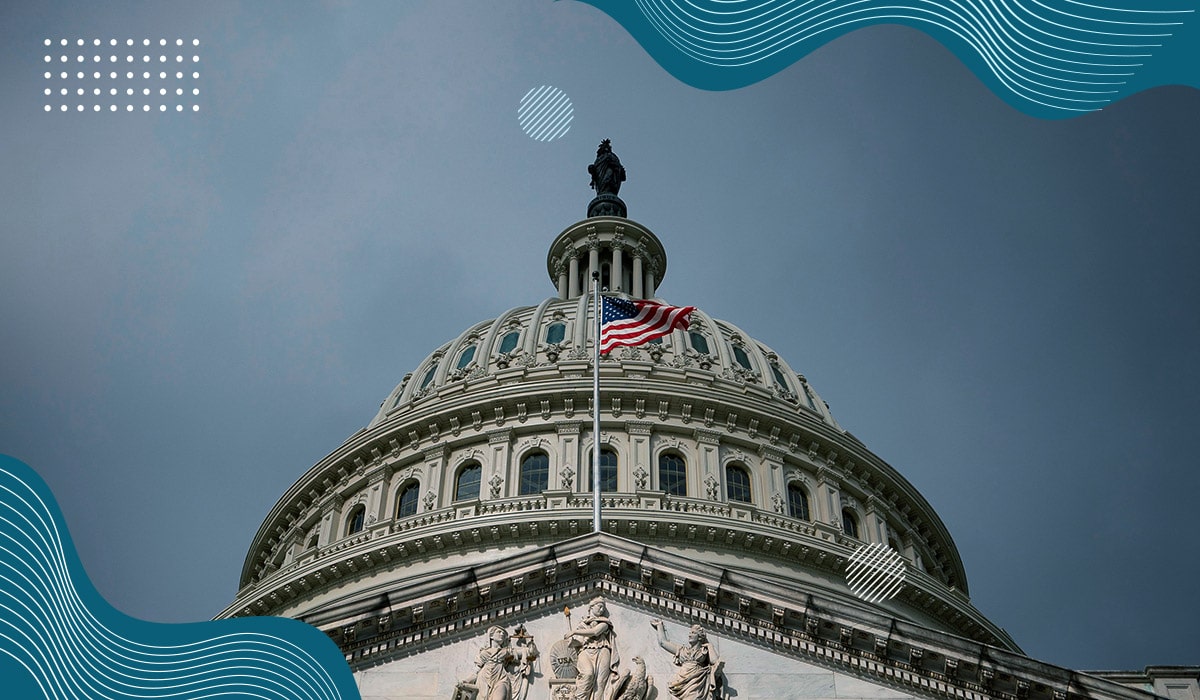 The Senate Minority Leader, Senator Chuck Schumer, told CNN that they made outstanding progress regarding the fund. Senate Democrats and Schumer working in collaboration with Mnuchin as well as administration on their suggestions for additional funding – instead of Mitch McConnel, the Senate Majority Leader – with some hoping that with the support of Trump on the agreement, Senate Republicans and McConnell would force to approve a measure.

Last week, McConnell, R-Ky shared a mutual statement with Kevin McCarthy, top House Republican of California, stressing instant funding for the Paycheck Protection Program (PPP). The United States Senate is away from Washington through 4th May, yet it summons twice every week for pro forma sessions that might use to pass additional COVID-19 relief fund – though only if no senator opposes. Nancy Pelosi, the House Speaker, told Fox News that they are reaching on a deal very soon, and those small businesses affected with lockdown will see relief shortly. Previously, Republicans criticized Nancy for holding up funds.