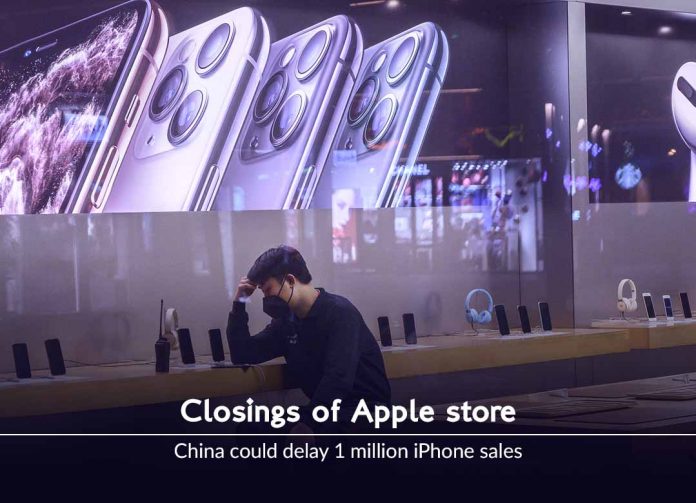 The decision of Apple to provisionally close its stores in mainland China due to the coronavirus outbreak, it might delay over one million sales of iPhone but is not likely to have a considerable effect on the revenue of the tech giant.

Furthermore, Strecker Backe and Daniel Ives, the analysts at Wedbush Securities wrote that they believe that with the restricted passage in main cities of China and restricted foot traffic in Beijing, Shanghai and other cities that as a maximum ~1 mm iPhones in the area might at risk of shifting out of the quarter of March into the quarter of June if this remains in late February.

Backe and Ives said that the sum signified below three percent of yearly iPhone sales in China and the effect would likely be insignificant. Earlier Apple stated that out of plenty of attention and based on the advice from top experts on health, it might close its company’s stores on mainland China until February 9th.

Apple relies on China for Majority of its Manufacturing

On Tuesday, the firm reported flat earnings but issued guidance with an extensive range than is typical, which Tim Cook, the CEO attributed to ambiguity around the coronavirus infection. Apple has extensive exposure to the consumer market of China and depends on China for the majority of its manufacturing.

Backe and Ives also detailed that the effect of the coronavirus on the shares of Apple eased as Apple didn’t introduce major sales around the Lunar New Year of China, that took place January 25th. 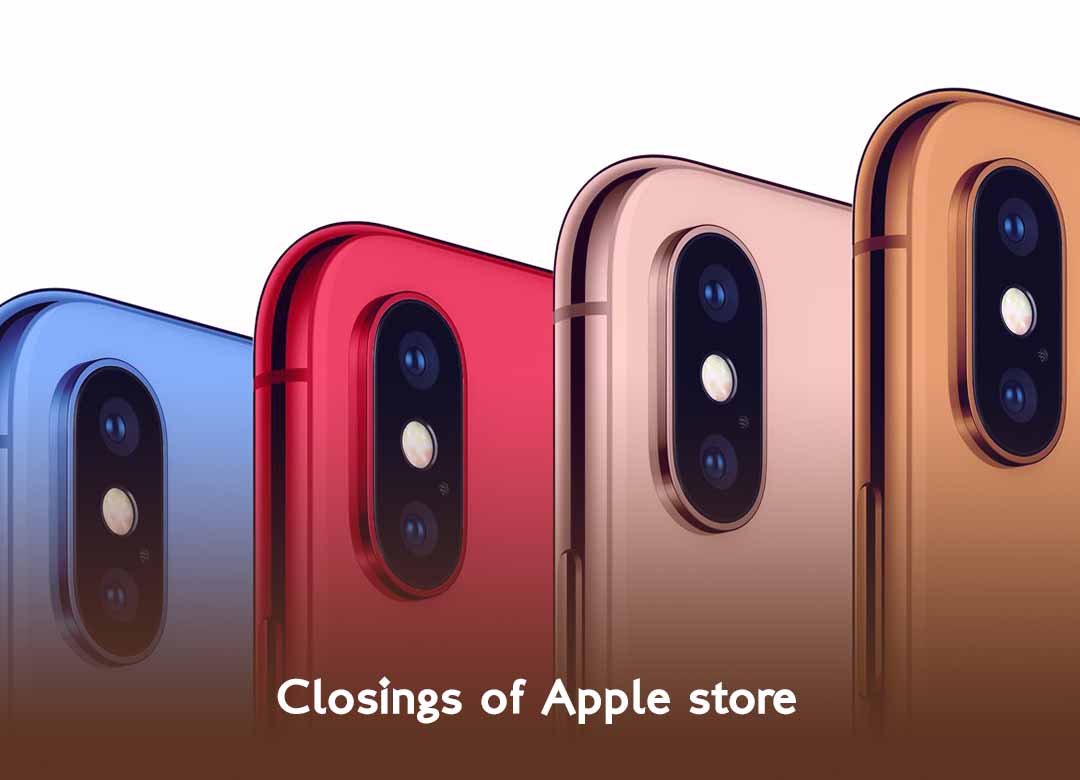 Moreover, they wrote that as the outbreak of coronavirus is an unhappy situation and concerning issue for the investors, for the Apple stock they believe the ultimate effect from the issue to company’s top-line is insignificant particularly as 2020 there were no major price reductions or sales of last-minute around the Chinese Lunar New Year, which people saw in previous years to shoot sales in the central region.

Last quarter Apple reported $91.8 billion of revenue, beating its own estimations. Progress fueled in big part by around $56 billion in sales of iPhone, even as the firm missed forecasts for revenue of services.

Around twelve thousand cases of new coronavirus reported worldwide and the death toll due to virus raised to 304 as of Saturday morning. Besides, the Philippines reported its first death of coronavirus in the country and first outside China. Several businesses with strong roots in China have partially or entirely postponed operations in the state and restricted their workforce from travelling there.

Donald Trump, the President of the United States, declared a public health emergency in the states on Friday.