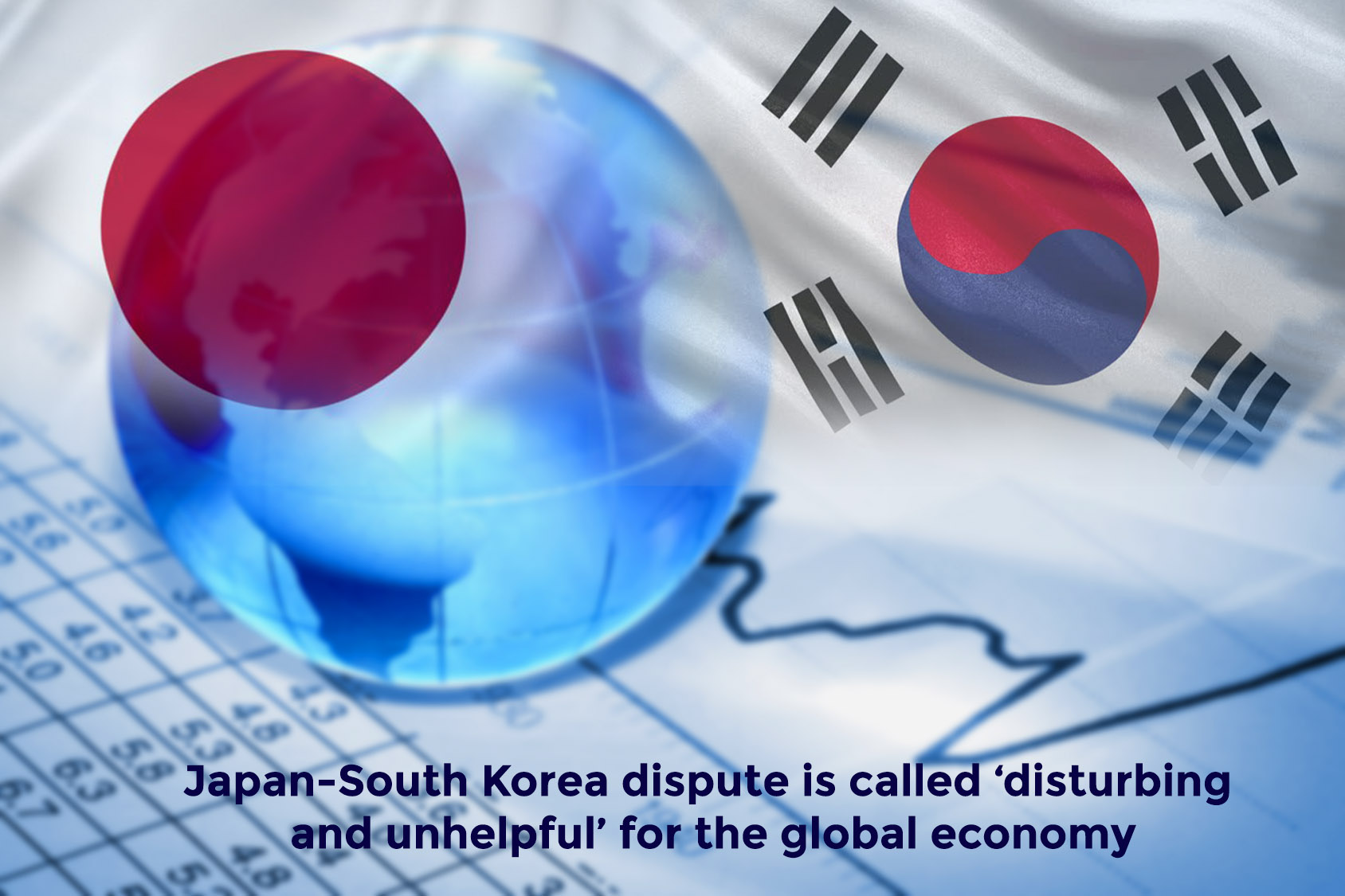 The South Korea-Japan dispute is unhelpful and disturbing the global economy, an economist. Seoul and Tokyo are facing pro-long political disagreements because of the conduct of Japan during the World War. The clash between these two neighbors fell into the economic arena when at the start of this month, Japan restricted material exports to the high-tech industry of South Korea because of national security concerns.

South Korea and Japan are big exporters of products such as smartphone displays and chips. A sensitive trade dispute between these two tech exporters might become a piece of bad news for the technology industry of the whole world. Moreover, consumers might need to pay extra for purchasing products.

Chief economist at DBS Group Research, Taimur Baig told that this development of trade dispute is unhelpful and disturbing for the global economic sentiment. Unluckily, the whole world is already facing too much disturbance because of the trade war between the US and the rest of the world.

Baig added, South Korean and Japanese firms spent many years on building up intricate supply chains, and it is challenging to redo such type of arrangements when trust between involved had breached. He said that for him, it is a lose-lose proposition, and it does not help anyone. 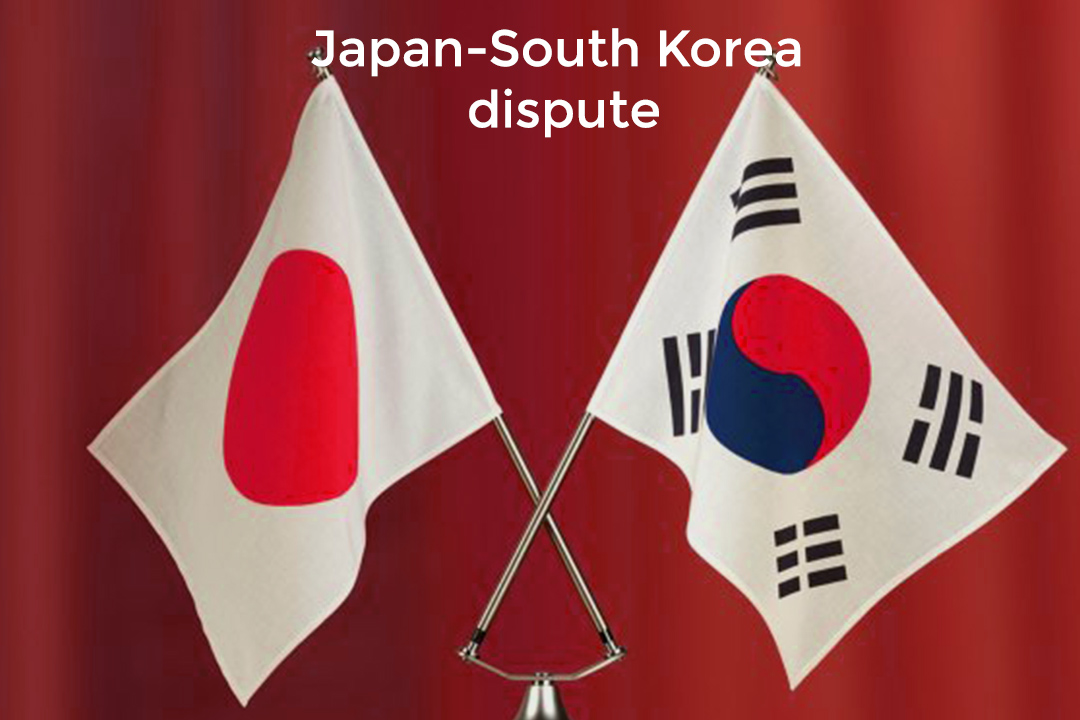 Baig is not only the first one who gives warnings about a potential disturbance to the supply chain of technology. Director at the Korea Economic Institute of America’s think tank, Troy Stangarone said that semiconductors could increase if the manufactures of South Korea cut production because of the trade restrictions of Japan. As a result, the rise in cost might pass on to the consumers – warning of some experts.

Can China get the Advantage?

However, other analyst said that affected firms would find a different approach to handle with measures that Japan imposed. Wisdom Tree Investment’s senior advisor, Jesper Koll said that the overall value of products affected by curbs of Japan is below than $450 million. Furthermore, he gives his prediction that if Tokyo imposes more restrictions than public will scramble, whereas the total damage is going teeny.

Stangarone said, in the end, the companies of China could put the step to fill any shortfall in the tech parts’ supply. He told the international news agency’s website that all happens at that time when the US upraised concerns around the technology firms based in China thus the Korea-Japan trade dispute makes space in the market for Chinese state-backed firms to develop themselves as potential participants.

Read Also: Japan To Limit Ownership of Foreign Firms in its Telecom and Tech Sectors

He added that despite the fact they are not much advanced as Micron or Samsung (the chipmakers) but they have the chance to substitute supply if there are disruptions of market. Baig is a little optimistic about the potential of China to replace Japan as a leading provider to South Korea.

Besides, he described that there are causes why Japan little benefit to deliver those supplies in the first place, and it may hard for China to replicate the same interest. In the last, Baig asked, will China becomes a beneficiary? He has few doubts in his mind. One cannot reinvent those chains of supply and re-calibrate them quickly even if that one is China.