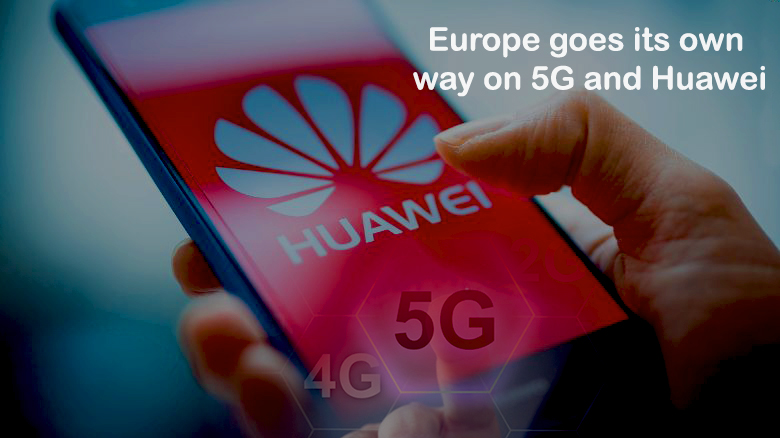 The strategy is developed to secure the 5G networks, European Union. The approach relates that there is not an opinion to ban the equipment of Huawei. The U.S. is generating pressure on the European countries to avoid the use of Huawei equipment in the coming 5G networks. They are developing the atmosphere that there is a security risk in that equipment of Chinese companies. On the other side, Huawei continually denied all those allegations and challenged the Trump administration to give the evidence to prove their claims.

Moreover, on Tuesday the European Commission made clear that members of EU states are accountable for building their own security decisions. However, they asked to finalize the risk assessments of 5G at the end of June 2019. By the end of this December, the states will also conduct a review of broader security including the steps to secure 5G networks at the level of EU.

The figures reveal that the Chinese Company Huawei is the largest supplier of telecoms equipment globally. Also, the market share of Huawei in Europe lies between 35% and 40%. The announcement from the EU is a setback for officials of the United States who pressurizes the European partners to take a harder line on Huawei.

Mike Pompeo, the US state Secretary, made the costs clear while he was on his trip to Europe in the preceding month when he warned the U.S. allies to use the Huawei equipment. Otherwise, it will become difficult for the U.S. to continue their alliance with them. Similar warnings also issued from Vice President Pence. Whereas, the United States Ambassador to Germany gives threats for curtail Berlin access to the intelligence of the US if products of Huawei used in its networks of 5G.

Though, Europe seems to proceed its way on the sensitive issues. Julian King, the European Commissioner, stated to the reporters that they need to do the review for themselves. It is not as anyone else gives us the suggestion to do that or they are reacting to those steps that taken anywhere else. In December, BT said that they are not going to buy the equipment of Huawei for the core of their 5G network. On the other hand, VOD (Vodafone) break off the Huawei equipment installation in its European core networks even though they have talks with regulators, security agencies, governments, and the Chinese company.

The founder of Huawei, Ren Zhengfei stated earlier in March that the campaign of the United States government against his company is just damaging the international reputation of America. Ren expressed to the international media that if the administration of the United States continually uses to threat other countries, firms or individuals, then no one takes the risk to invest in the U.S.