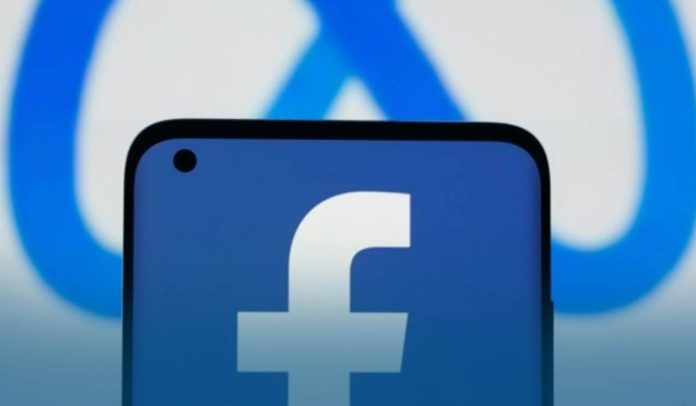 Meta, formerly known as Facebook, is ending its Face-Recognition feature this month amid growing concerns from the users and regulators, and plans to delete face scans of over 1B users it collected in the recent years that it uses for identification, the social media giant proclaimed on Tuesday. Meta says the alteration will officially start in the upcoming week. Also, as a part of it, the technology firm will halt using facial-recognition algorithms to tag people in images and videos.

In a blog post, the firm stated that more than 600M active users had opted in to using a face recognition system. The post reads that the firm would no more automatically identify faces of people in images and videos.

Jerome Pesenti, Meta artificial intelligence VP, calls this change a part of a firm-wide action to limit the use of face recognition systems in their products. The move follows a suit that charged Facebook’s tagging tech with violating Illinois biometric privacy law known as the “Biometric Information Privacy Act, which has captured some of the biggest tech firms.

Facebook will delete the “faceprints” of more than a billion people after announcing that it is shutting down its facial recognition system due to the “many concerns” about using the technology.#facebook #meta #facialrecognition pic.twitter.com/3N57PYXMFD

Earlier in 2021, FB was ordered to pay 650M dollars in a Biometric Information Privacy Act (BIPA) settlement for using the facial reignition system to identify the residents of Illinois State’s images without their permission.

Moreover, currently, the confrontational facial recognition company Clearview AI is experiencing a BIPA suit in Illinois. The Federal Trade Commission also mentioned the use of facial recognition by FB in its record-breaking but finally impotent 5B dollars settlement with the firm over misleading privacy practices.

Meta Platforms Inc. appears to be looking at new forms of authenticating people. Pesenti said Nov. 2’s proclamation involves a firm-wide move from that kind of extensive recognition and toward a narrower kind of personal identification. Moreover, the artificial intelligence VP wrote that facial recognition could be particularly valuable when the technology functions privately on a device of person. That method of on-device authentication, necessitating no communication of face-data with an external server, is generally used now-a-days in the systems used to unlock smartphones.

Additionally, the reports display that FB is aware of numerous harms its Apps and Services cause, but either does not fix the problems or fights to address those issues.

Previously in 2012, Facebook proclaimed its acquisition of the Israeli facial-recognition system, Face.com, for purportedly under 100M dollars, offering jobs to a team of developers who focused on the identification technology for mobile Apps. The deal came only months after the social media giant acquired Instagram, Mark Zuckerberg, Facebook CEO’s most significant attempt to take the business to mobile.