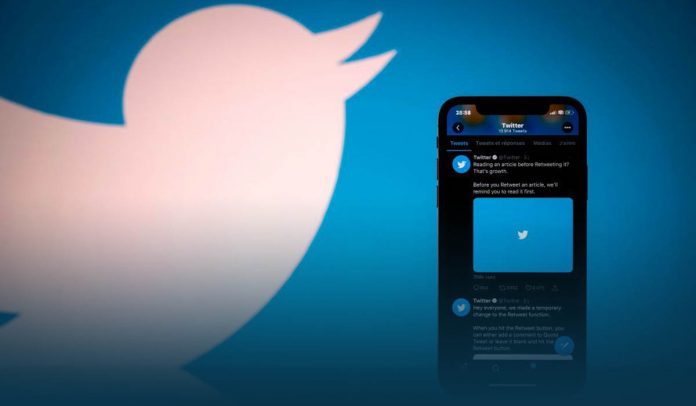 Social networking company Twitter intends to begin testing some new features, including a subscription-based program called ‘super follows’ that will allow users to earn revenue from followers by offering exclusive content, in the company’s first step away from a free-of-charge format.

On Thursday, during its annual Analyst Day presentation, Twitter showed a mock screenshot of a ‘Super Follow account’ charging 4.99 dollars per month. The exclusive content could reportedly consist of ‘bonus tweets, subscription to a newsletter, access to a community group, or a badge indicative of your support.’

This is a significant milestone.

The San Francisco-based company also plans to explore a tipping option and provide additional details in the upcoming months.

Twitter Inc. also announced a new feature called Communities, which a similar to Facebook Groups. It will enable the users to create and join groups focused on specific interests, like plants or cats, allowing them to get more tweets focused on those topics.

The company did not announce when it would begin testing any new planned features or when it might formally and officially launch.

Much of Twitter’s revenue originates from targeted advertising, which promotes posts aimed at particular groups of users. According to EMarketer, that business has grown in recent years at a slower pace than competitors like Snap Inc. and Facebook Inc., Twitter’s slice of the digital-ad market globally persists at a lackluster 0.8 percent.

A Twitter spokesperson stated that exploring audience funding opportunities like ‘Super Follows’ will permit creators and publishers to be supported by their audience directly and incentivize them to continue creating content that their audience loves.

Ahead of its analyst day presentation, Twitter Inc. outlined an ambitious plan to at least double annual revenue by 2023. According to a regulatory filing, Twitter expects annual revenue to increase from $3.7B in 2020 to $7.5B or more in 2023. Moreover, it is projecting daily active users will exceed 315M by the last quarter of 2023. On Thursday, in his introductory remarks, CEO Jack Dorsey said that, in the past, they believe they have not been innovative. But that Twitter has set a goal to increase ‘development velocity’ by doubling the features’ number shipped per employee that ‘directly drive either mDAU (the ratio of your daily active users over your monthly active users, expressed as a percentage) or revenue.’

On Thursday, the Twitter stock rose more than 10 percent in early trading on the projections, reaching a record high of 79.28 dollars at around 11:30 a.m. It had settled back to 74.61 dollars by market close.

At present, about 85 percent of Twitter’s ad revenue is from brand advertising, and the company’s long-term goal is to boost performance ads (i.e., direct response) from 15 percent to 50 percent of ad sales.