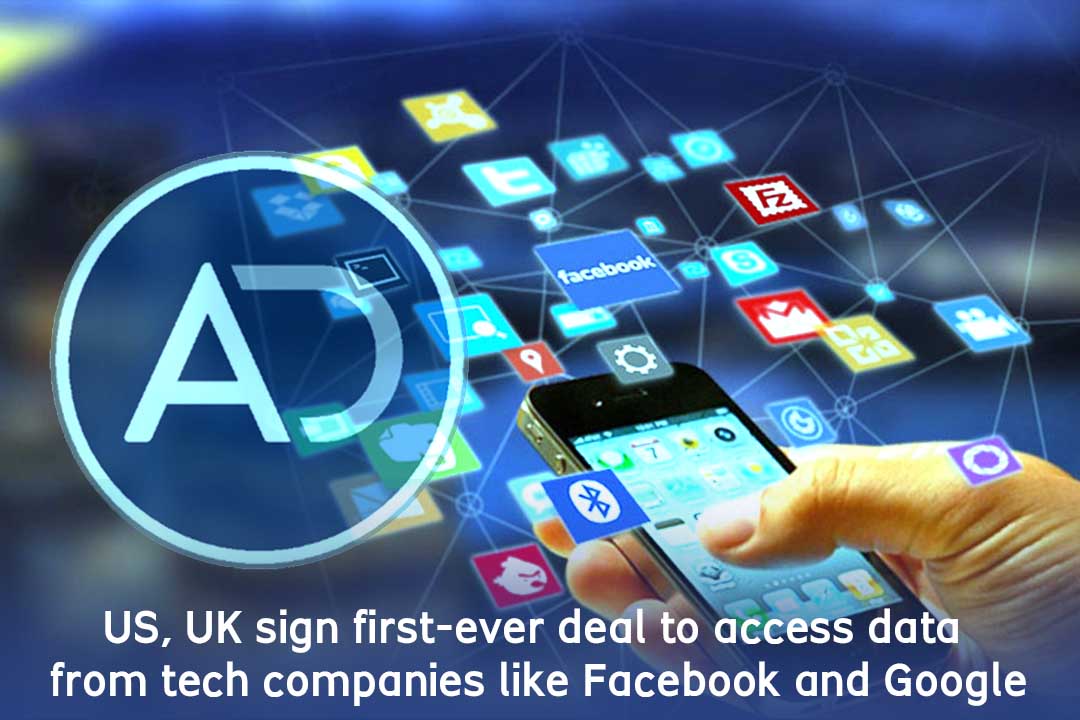 The United States & the United Kingdom signed the first-ever deal that will give the right to the law enforcement agencies in the states to take access to the data from the technology firms more rapidly during criminal investigations. The Justice Department said on late Thursday that the historic treaty would automatically escalate the process of inquiry after removing the legal barriers to effective and timely collection of electronic evidence.

The deal will allow the authorities of the United Kingdom to approach directly to the technology firms such as Twitter, Google, or Facebook for evidence in cases such as child sexual abuse, terrorism, and other serious crimes. The officials of the United States will also be able to take access to the service providers of British communication. At the moment, authorities must undergo government agencies to receive such evidence from firms, which the officials said might take years. According to the U.K. Home Office, this process will condensed to weeks or even days after the newly signed agreement.

William Barr, the Attorney General, said in a statement that by addressing only the issue of timely access to electronic-based evidence of the crime committed in one state that stored in another country, can we expect to keep pace with 21st-century threats. The agreement will enforce once it approved by lawmakers in the United States and the United Kingdom. It reached as part of the Clarifying Lawful Overseas Use of Data Act (CLOUD); a law passed in 2018 that allows the United States to enter mutual agreements with other nations to access electronic data saved overseas.

The signed recent agreement will not forbid the technology firms from encrypting data on their self platforms. In other words, end-to-end encryption, that already present in some applications such as Signal and WhatsApp, which means only users sending and receiving the messages can see them without any other external interruption. In an open letter shared with the agreement on Thursday, Barr and officials from Australia and the United Kingdom urged the CEO of Facebook, Mark Zuckerberg, to close the encryption efforts of the company in its messaging services. 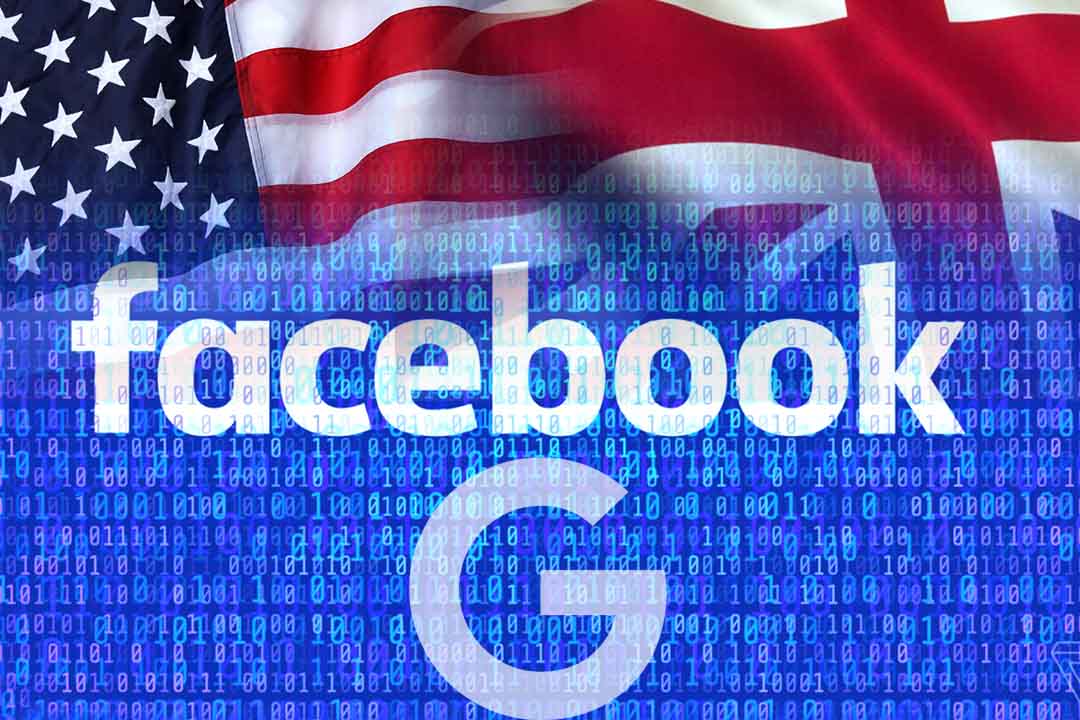 According to the letter, end-to-end encryption lessens the ability of law enforcement to protect the community. Encryption was the primary tenet of vision of Mark Zuckerberg to make Facebook a well privacy-focused company that he revealed in March. On Thursday, in a statement, Facebook said that they strongly oppose the attempts of the government to develop backdoors because they would undermine the security and privacy of people anywhere. On the other side, a social media network, Twitter denied giving its comments on the latest signed agreement as well as Google was immediately unavailable for its views.