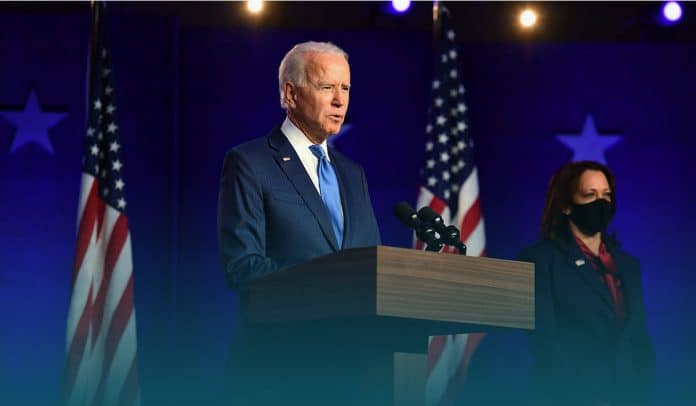 Christie stated that he is a supporter of the President, and he voted for him twice. Moreover, he cannot continue to act as if something happened or not because elections have some consequences. He shows reluctance to present evidence meaning the evidence does not exist.

The Governor pointed to the fact that Trump’s legal team will not accuse the offence of Georgia’s Governor in a courtroom where they will have to present proof.

Christie told CNN’s Cuomo on “Prime Time” that there is great displeasure for a party or an individual on losing an election. President-elect Joe Biden clearly won the 2020 election by nearly double the popular vote in the Electoral College.
The Governor reported that he had not found any fraud in the election that can change the results based on provided evidence. It’s time for them to accept the defeat and praise Biden’s win.

Zero evidence of voter fraud in any US state, officials reports

The President’s loyal defenders are urging him to fight his loss to the House floor in January 2021.
Mitch McConnell, Senate Majority Leader, stated on the Senate floor this week that he wanted to congratulate Joe Biden on election victory.
For the dedicated supporters of a losing candidate to take their case to the House floor is not unusual. It is same like the results after 2000, 2004 and 2016 presidential races. However, it is also uncommon for a losing candidate to run a long public campaign aimed at sowing conflict and distrust on a pillar of democracy.

Christie offered that he is the person who relies on the facts in a press on Thursday when his comments earns his disloyalty to the Republican Party. Moreover, the facts are that every single one of these cases thrown out of court, not because these judges, and indeed not the Supreme Court judges lacked spirit. It is just because the claims lacked evidence.
Christie added more that you have to fight based on the facts and so name calling will not alter anything now.

Ban on Huawei might give Benefits to the Apple and Samsung