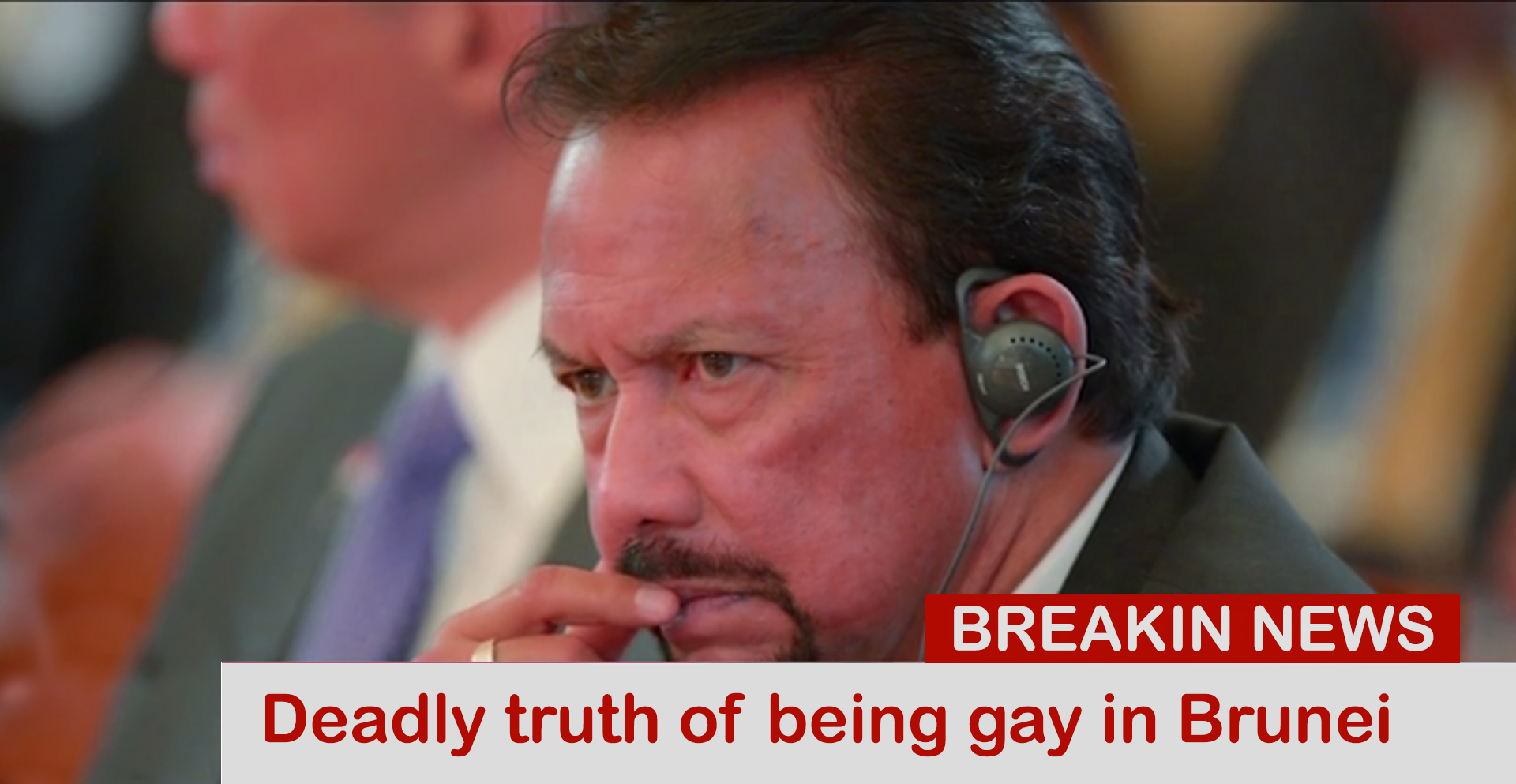 After the first announcement of strict Islamic laws at the oil-rich empire of Brunei in 2013 including the stoning death penalty for accused of gay-sex, most the LGBT community in the country considered fleeing. However, many still expecting that the under processed law would never pass that previously enacted on 3rd April. A young gay man while speaking to international media on a phone call that implementing the death penalty through stoning is terrifying for them. He and others requested the interview taker to keep their names secret for the security concern of them and their families.

The young man-gay volunteer further added that he believed that he would not be accepted and he would be outcast by his family. He thought that he would send to religious psychotherapy to assist him for changing. While he said that it was not as good as he felt because of the stoning punishment. It made him feel that if that thing comes to reality, he might as well leave. Also, he stated that those punishment laws are inhumane and stoning is very aggressive. It is the penalty that is unbearable for human only because of his homosexual acts. Zain, the transgender woman, fled Brunei in 2018 and now looking for asylum in Canada.

Zain is also in those which is going to target after the implementation of the new law. He said that he wants to live his life according to his wish and his terms as he wanted to be a woman. Moreover, he expressed that he wanted to live a life without any fundamentals of religion, the conservatism that’s why he left his country. He knew that due to the Sharia law due to his doings, he would be jailed, fined and caned. Zain told that due to his understanding of the Sharia law, his concerns increased about what was to come. Since 2013, he was living in fear as he coached in the religious school that’s why he has little bit more knowledge of the laws as compared to his those friends who aren’t religious. Because of this, he scared more about the implementation of the laws of Sharia. 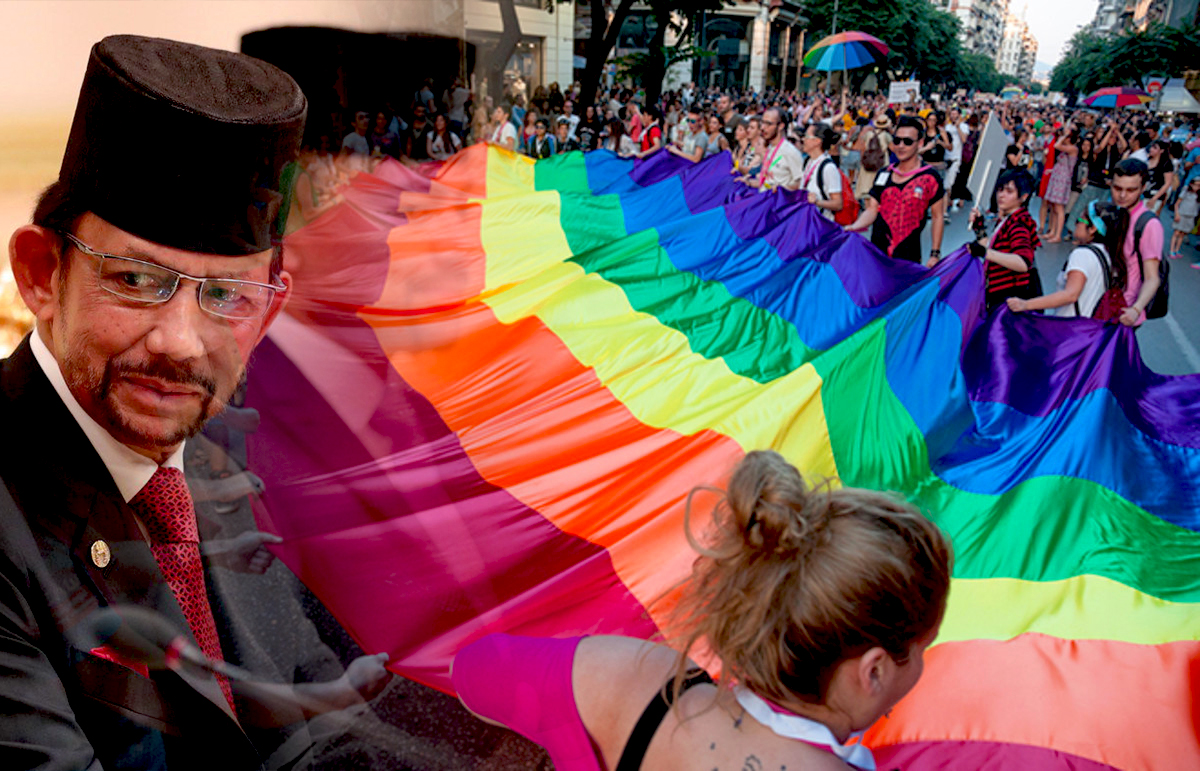 The thoughts of Zain said that these laws not just threatened the LGBT community but after their implementation, everyone will receive their shocks. Especially women would be going to be at a considerable disadvantage, Zain said. There is also a stoning death punishment for adultery between heterosexual couples in the new law. He wants to encourage his LGBT friends to leave the country as he wants their safety of life. Furthermore, he said that Brunei is not a good state because they caught your freedom with fundamental human rights.

Heartburn drug testing as treatment for Coronavirus in NY

US sends B-1 bombers back to Pacific on temporary deployment