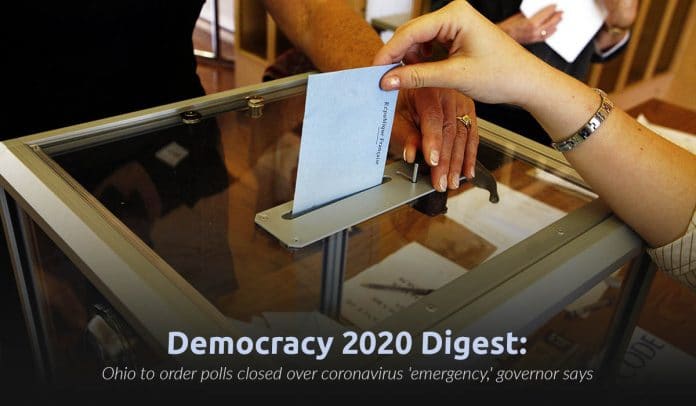 Mike DeWine, the Republican Ohio Governor, announced to close Tuesdays polls in the state due to the coronavirus outbreak. Dr. Amy Acton, the Health Director of Ohio ordered to close the polling locations in Ohio state on 17th March to avoid the looming threat with a massive chance of extensive exposure to coronavirus with a heavy risk of significant harm to a huge number of people in the public gathering, including the old age and individuals with weak immune systems as well as people with chronic medical conditions.

Acton makes it clear that the order shall take effect instantly and remain in execution and effect until the new orders to end the State of Emergency from the governor. The late-night declaration is the latest move in a confusing saga that shared few hours before electorates set to go to the ballots in Ohio. Earlier on Monday, DeWine asked the local court to reschedule the primary election to June over the COVID-19 epidemic, but the judge denied the request in that day. However, it is unclear whether the announcement to the close due to health emergency will violate the ruling of a court or not.

In the statement, DeWine said while announcing the latest move that during this time of unique public health crisis, to conduct a poll would be a risk for the health of several workers and voters amid coronavirus. Health Director order to close the polls due to the health emergency. Frank LaRose, the Secretary of State, will seek relief from the court to postponed the voting options to ensure every elector who wants to cast his/her vote will able to gain the opportunity.

Is Health Director eligible to pass such an order?

CNN’s Don Lemon raised a question towards Frank LaRose, how the health director could pass such order after the ruling of the judge? Ohio Secretary of State highlighted the “broad authority” of Acton as the main health official in the state. In an interview on CNN tonight, LaRose said that the state’s health director has a wide authority to save the health of Ohioan citizens. In this panic situation, the authorities have to make difficult decisions to protect the health and lives of all citizens.

To challenge the decision of health director in the court in the middle of the night might create more panic situations. Among others, at least one of the major political parties of the state ready to avoid voting on Tuesday. Chair of the Ohio Republican Party, Jane Timken, told the party members that due to the orders, no polling would happen on Tuesday. DeWine declared that due to the coronavirus epidemic, the health director of the state issued an order to close all polling locations amid health emergency, Timken stated. 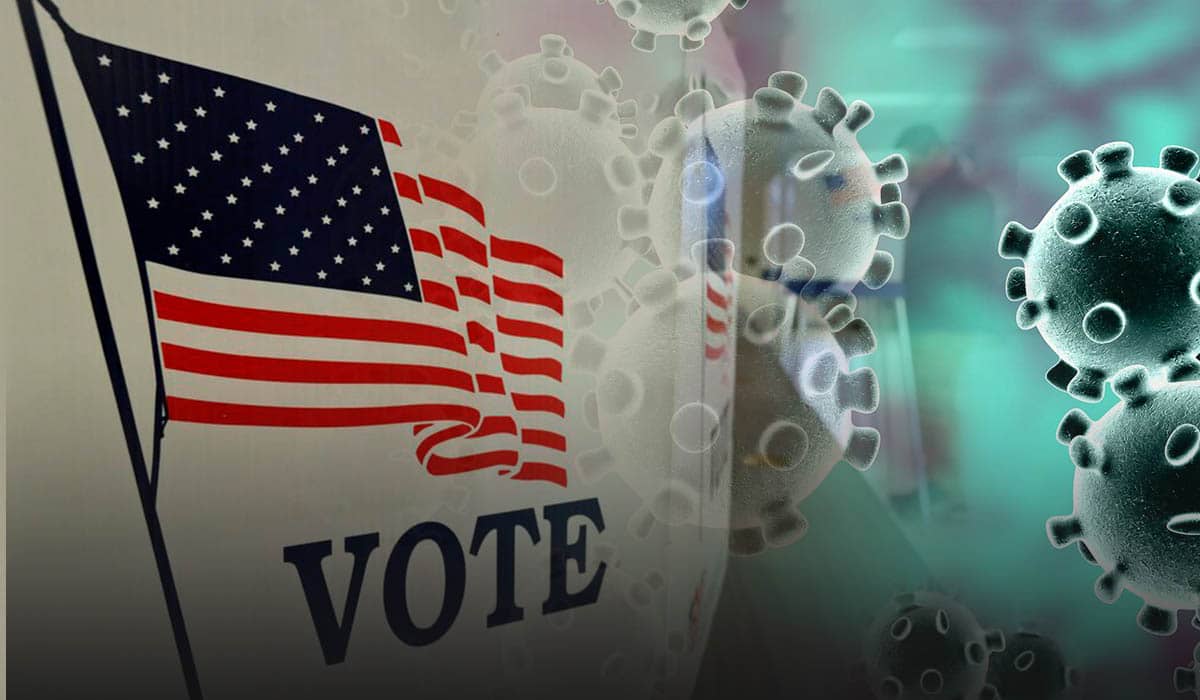 The primary polls come at the spread time of the COVID-19, and it caused significant disruption to the lives of U.S. nationals as the government officials making efforts to stem the epidemic. Arizona, Illinois, and Florida are holding their polls today according to the actual schedule because the state officials announced not to make any change in the previous plans.

The advice of President Trump to his people

On Monday, the American President, Donald Trump, advised his people not to gather in groups of over ten as per the latest guidelines to fight the pandemic. He also requested people to stay away from restaurants, food courts, and bars and also avoid traveling if possible. Similarly, the United States Centers for Disease Control and Prevention also suggested no gatherings with fifty people or more for the upcoming two months.

BREAKING: The White House advised people not to gather in groups of more than 10 in a set of new guidelines to fight the coronavirus outbreak, as well as asked them to stay away from bars, restaurants and food courts, and to not travel if possible https://t.co/iAXWzgknXi

New: Starting immediately and for the next 8 weeks, CDC recommends cancelling all events of 50 or more people. Full recommendation here: https://t.co/LrjUt4rl7B #COVID19 pic.twitter.com/OroIqhTYJo