Joe Biden, the former Vice President of the United States, said on Sunday that he planned to pick a female vice president in case of victory in the 2020 U.S. Presidential Elections. At the CNN-Univision debate in Washington, DC, Biden said that if he elected as the U.S. President, his Cabinet and his administration would appear just like the country, and he committed to picking a woman to be his vice president.

Furthermore, he also expresses that there are a lot of women who are capable of becoming the future President. Surely, he will pick an eligible woman to be his vice president. He gave his remarks about his vice president as he is observing a rise in the race over Senator Bernie Sanders of Vermont and seeking out to extend his appeal and unite the Democratic Party.

Sanders says that for him, it is not only recommending a woman, but it is making sure that Democrats have a liberal woman. There also are progressive women out there, so his firm intention is to take a step in that direction. An extensive field of Democratic party saw the best-ever number of females running their campaigns for President. But in recent few days, the race narrowed to just three candidates: Joe Biden, Bernie Sanders, and Tulsi Gabbard, the representative of Hawaii.

Gabbard just won two delegates in the nominating race and didn’t contest for debate stage of Sunday. Women who carried out their presidential campaigns this 2020 elections, dropped out their nominees. These women names are: 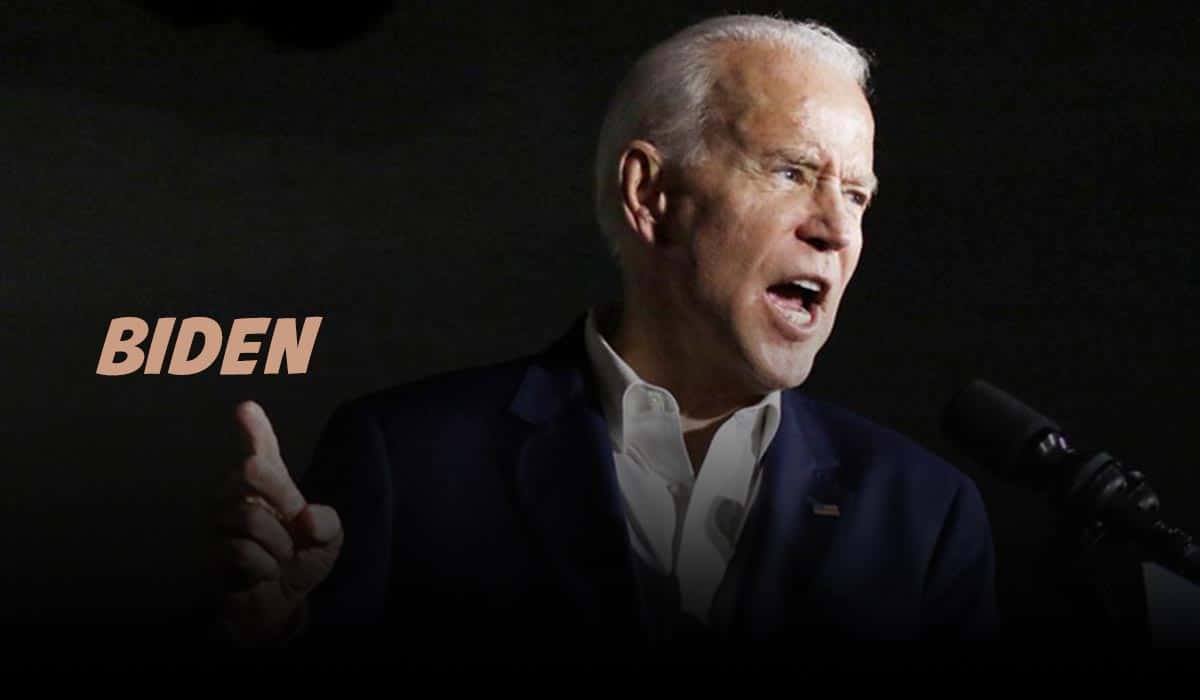 In the past, Biden said that he would wish to pick someone with a different color or gender as his vice president, but on Sunday, he renounced to choose a female vice president. In the complete history of the United States, the country never had a female president or vice president. Just two women ever stand for the nominees of vice president for a major party: Geraldine Ferraro, former New York Representative in 1984, and Sarah Palin, former Alaska Governor in 2008.