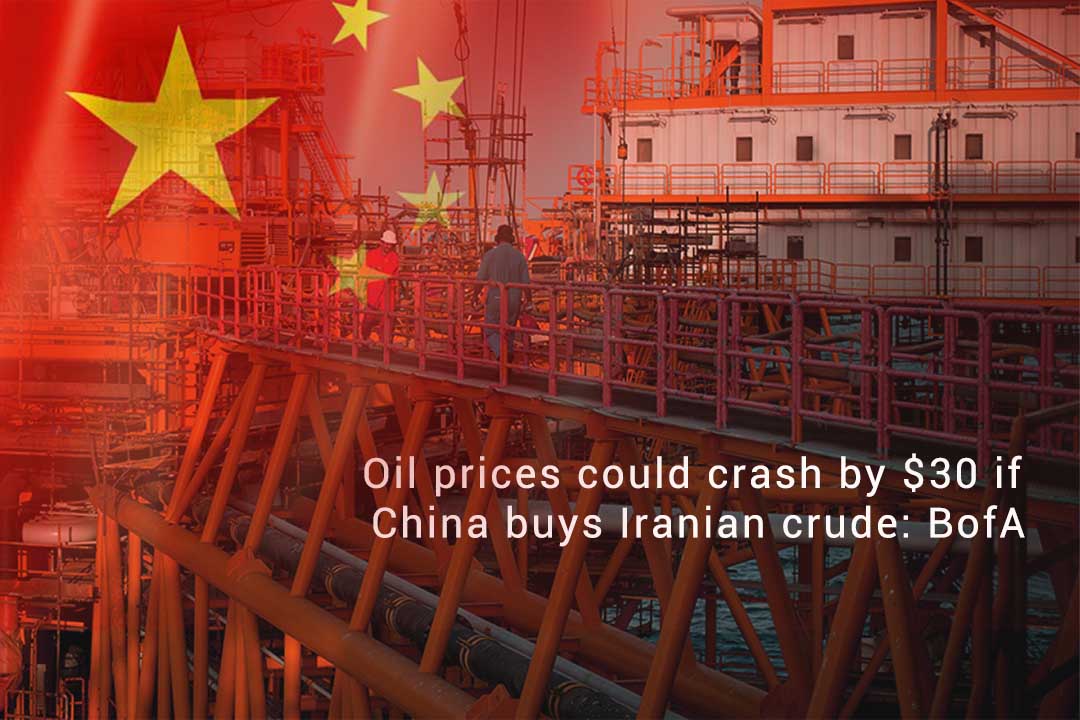 Bank of America Merrill Lynch stated that the prices of crude oil go down as greater as $30 per barrel if China planned to buy crude oil from Iran as a revenge against the new tariff measures of the United States. According to the BofA Merrill Lynch Global Research report while they retain $60 per barrel Brent forecast for the coming year and they acknowledge that a decision of China to reinitiate purchases of Iran crude could send oil prices into a nosedive. Moreover, the report warns that prices might shrink as above as $20 to $30 per barrel in that situation.

The Ministry of Commerce of China gives the warning to take countermeasures after Trump threatened to impose a 10% tariff on Chinese goods having worth of 300 billion dollars. The decision stunned the oil markets and sent crude dropping 8%, the maximum in four years.

Moreover, the analyst warns that volatility of oil expected to rise again as international markets are waiting for the response of China to the latest tariff threat from the United States that might include purchasing of the Iranian oil.

The report added, this particular decision would weaken both the foreign policy of the United States and soften the adverse trade terms effects on the economy of China due to growing U.S. tariffs.

According to the statistics from S&P Global Platts, the Iranian oil shipment in June fell below to 550,000 b/d (barrels per day) from 875,000 b/d in May whereas, nearly 2.5 million b/d in June 2018. The figures of the firm reveal that approximately half of the exports of Iran shipped to China during June and July 2019. However, some other analyst said that the decision of China to purchase crude oil from Iran in a further non-cooperation to U.S agreements might prove as a double edge sword. 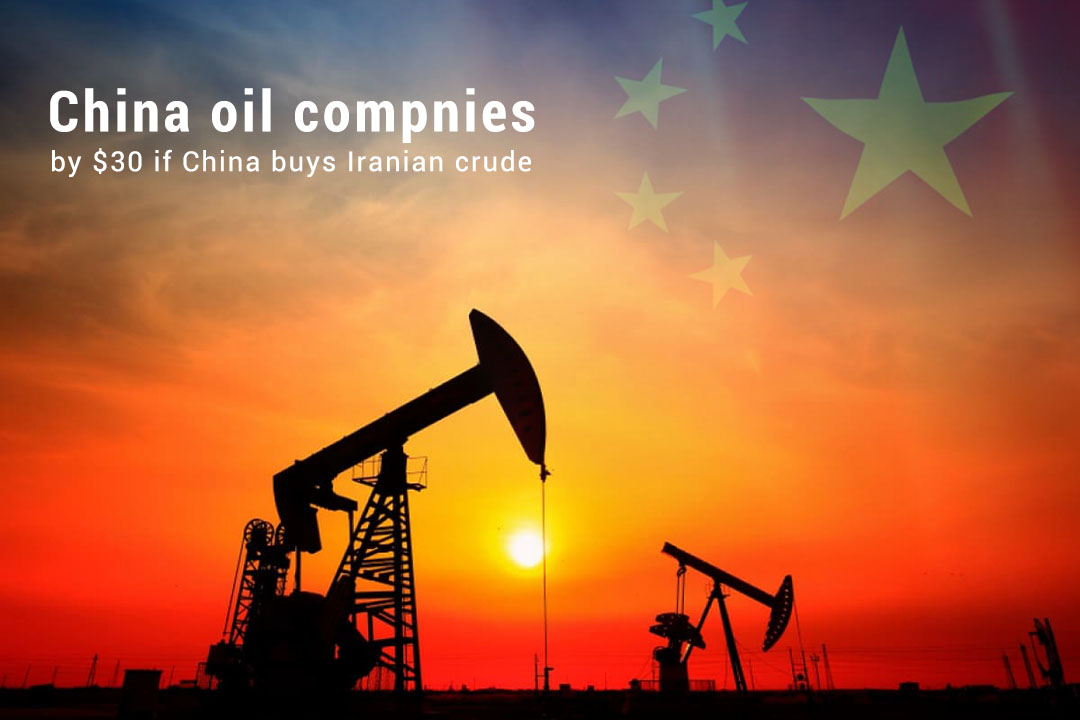 Emirates NBD’s Director of Commodities Research, Edward Bell stated that Iran would praise any chance to give surge to its production either it breaches the United States terms sanctions or not. On the other hand, the approach there would announce China to become a partner on which it does not have an apparent control.

Bell added, do not minus the fact that some other producers would aim that trade with China. That’s why for a moment you could see Saudi Arabia or Iraq get involved and give discount the volumes that they would export to China as an approach to bypass Iran getting that additional share of the market.

Traders Have Worries about the Demand of Crude Oil

On Monday, the prices of crude oil collapse further as traders focused on failing demand outlook. An analyst at BofA Merrill Lynch said that the most recent tariffs round of the United States might decrease the worldwide demand of oil by 250,000 to 500,000 b/d.

Bell added that the type of fall in worldwide trade volumes that they see during the present year does lead precisely into cheap demand for crude oil. Early Monday, Brent crude traded at $60.94, down about 1.5% whereas, WTI crude traded at $54.81, another time falling nearby 1.5% for the session.