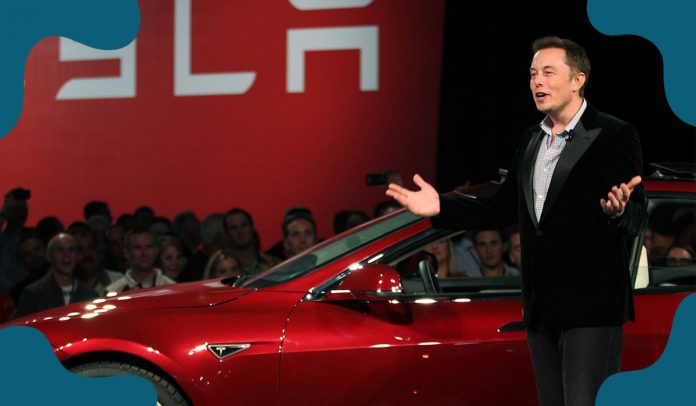 Georgia and Utah are the latest U.S. states looking to take advantage of the threat of Elon Musk, the Chief Executive of Tesla, to move the headquarter of the company after he said that the firm would take legal action against Alameda County for keeping its COVID-19 stay-home order in place through 31st May.

The previous week, Gavin Newsom, the Governor of California, gave the green signal for the state to move into the second phase of its restarting plan, by allowing retailers shops with curbside pickup to start a phased resuming on Friday. The order of governor also allows manufacturers in the state to restart operations, which Musk said the electric car producer would taking advantage of.

With regard to the Newsom’s statement earlier today allowing production in California state, the company will aim to resume manufacturing in Fremont tomorrow afternoon, Musk states. However, the order doesn’t override the stay-at-home guidelines of Alameda County. Besides, according to Erica Pan, the county’s health officer, the county’s health department didn’t clear Tesla to resume operations at its Fremont facility. Pan said that they didn’t allow Tesla to reopen. The health department is working with Tesla, but at this stage, it is unsuitable for them to move forward.

Must tweets that this is the final straw. Now, Tesla will move its HQ from California and future programs to Nevada/Texas instantly. Even if the company retains Fremont production activity at all, it will depend on how the state treats Tesla in the future.

In another tweet, Musk calls the local health authorities “uninformed” and encouraged shareholders of Tesla to sue against the authority’s unfair restrictions.

It’s not like you don’t have a viable protocol that has proven effective in China’s factory.

In response to the tweets of Musk, Lorena Gonzalez, the San Diego assemblywoman called the business tycoon with some harsh words. The California Democratic tweeted on Saturday that “F**k Musk.” At the same time, people across the state and country praise and condemn Gonzalez’s statement. They criticized that after the Tesla Factory removal from California, the number of employees would lose their jobs. The Fremont factory of Tesla employs ten thousand people.

Dissimilar to Gonzalez, Nevada and Texas Republicans were quick to embrace the plans of Musk. Moreover, Dan Crenshaw, the Texas Representative, tweeted on Saturday that Texas gets better on a daily basis. Good conventional ethics make good governance and attract the best and brightest businesses. The future of all big businesses is happening in Texas. 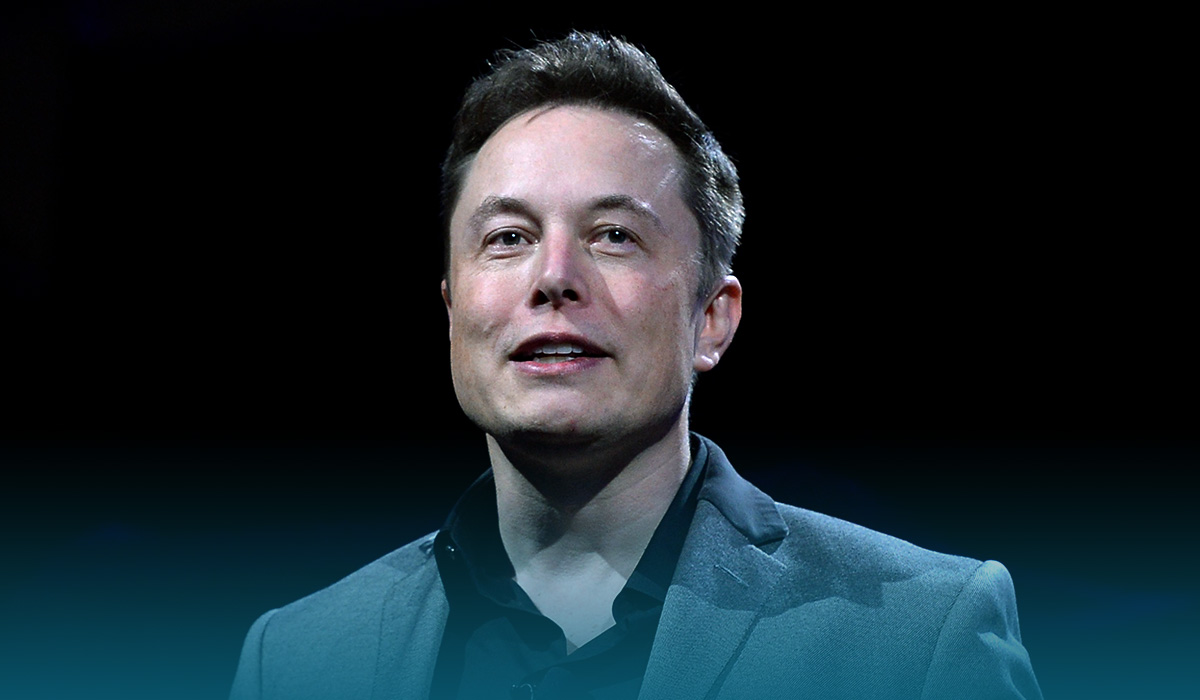 Dan Rodimer, the Nevada congressional tweeted that Nevada needs these jobs in the Tesla company all right now, Elon Musk. He welcomed Musk and honored to have Tesla HQ in the Battleborn State.

Texas gets better every day. Good conservative principles make good governance, and attract the best and the brightest. The future is happening in Texas. https://t.co/ZuRzHvqqu5

On Sunday, Spencer Cox, the Utah Lieutenant Governor, and Jody Hice, the Representative of Georgia, added their states to the list, as well.

I don’t see @GovHerbert trying to compete with Texas or Nevada get @elonmusk to move @Tesla to #Utah.

Hey @elonmusk, I hope you consider Georgia — named the best state to do business 7 years in a row. https://t.co/KdID3d1v0r