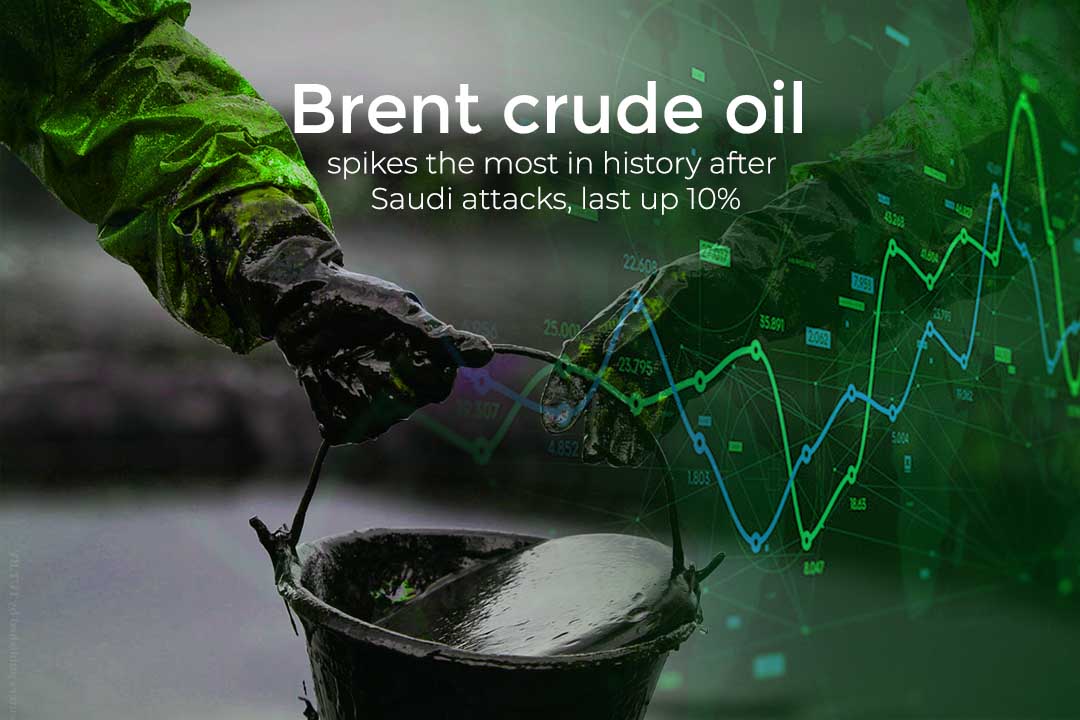 On early Saturday, a Saudi oil processing facility at Abqaiq and Khurais oil field attacked by Yemen’s Houthi rebels resulting cut of fifty percent oil production of the kingdom or 5.7 million barrels of the crude output per day. The national oil firm, Saudi Aramco, reportedly targeted to restore around a third of its crude production or two million barrels today.

S&P Global Platts, global head of analytics, Chris Midgley said that in short, the straight physical impact on the oil market could be narrow, it should transfer the market away from its bearish macroeconomic cycle and elevate the risk premium in the oil market as funds decrease their small positions. After the tweet of American President Donald Trump announcing the authorization of the release of oil from the Strategic Petroleum Reserve to maintain the markets, the worldwide oil prices came off their highs.

Based on the attack on Saudi Arabia, which may have an impact on oil prices, I have authorized the release of oil from the Strategic Petroleum Reserve, if needed, in a to-be-determined amount…. 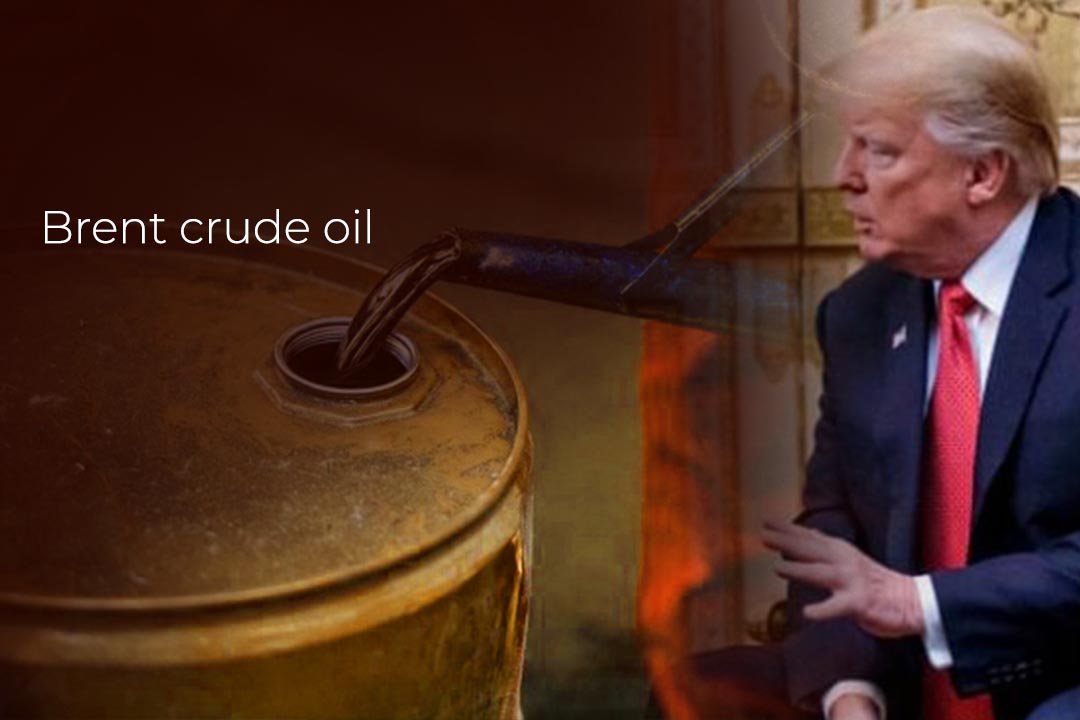 Whereas, Houthi rebels of Yemen accepted the responsibility of the drone attacks and claimed them as one of their largest attacks ever inside the territory of Kingdom. Furthermore, the Houthis were also behind the number of attacks on Saudi oil tankers, pipelines, along with other oil infrastructure during the last few years. Moreover, Trump said that there is a reason to consider the United States knows the offender. However, they are waiting to receive verification from Saudi Arabia to proceed further.

Saudi Arabia oil supply was attacked. There is reason to believe that we know the culprit, are locked and loaded depending on verification, but are waiting to hear from the Kingdom as to who they believe was the cause of this attack, and under what terms we would proceed!

CEO and President of Saudi Aramco, Amin Nasser previously said that all workers remained to save during the drone attacks. And they are trying to restore their oil production.