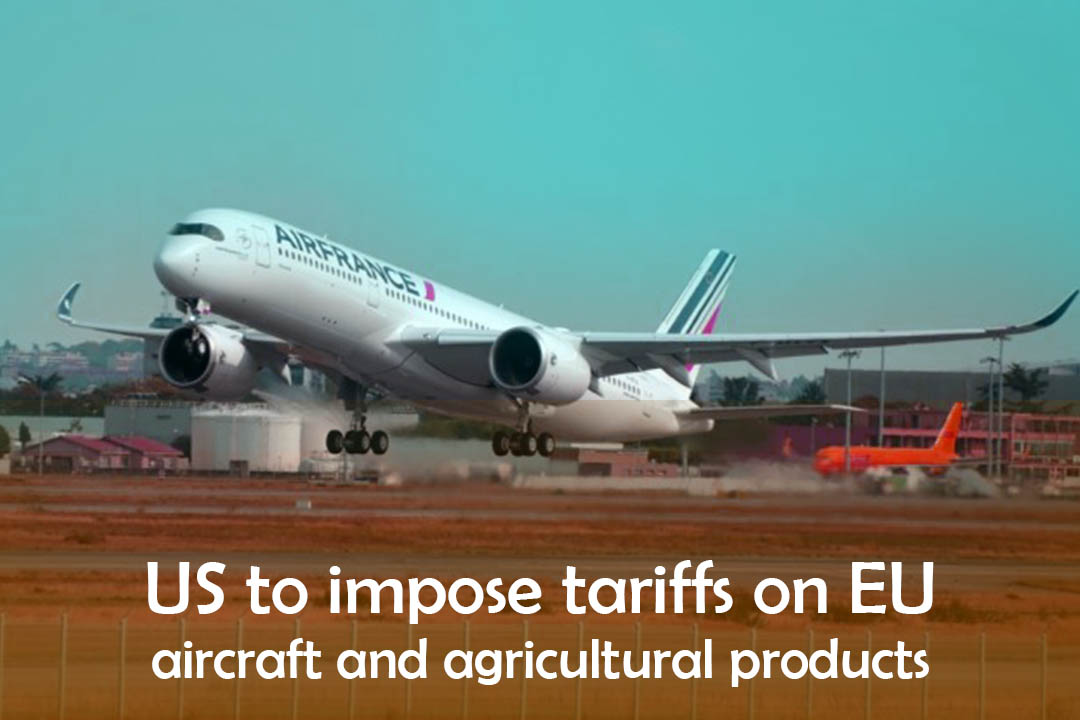 According to the officials of the United States’ Trade Representative Office, the U.S. decided to enforce tariffs on goods of the European Union after a victory at the WTO. On Wednesday, the USTR released a list of products it planned to impose duties, escalating the U.S. global trade wars. The tariffs would come into effect on October 18. These tariffs include:

Formerly, the World Trade Organization gave the right to the administration of Trump to impose tariffs on $7.5 billion in European products. First, in 2004, the United States lodged complaints on what it termed unlawful subsidies for Airbus, an aircraft manufacturer by different European governments. The officials of the U.S. contend the European Union has no basis to react against planned tariffs. The USTR expressed, it requested the WTO to plan the meeting of October 14 to approve the request of the United States to take the countermeasures against the European Union.

The trade war between the U.S. and China

Instantly, it was not clear whether the values of the product on the list of USTR were $7.5 billion or below that. The action worsens conflicts the administration of Trump waged all around the world as it tries to get key trade partners to modify their practices. The United States stuck in a trade battle with China as it fights to make the latest agreement with the second-largest economy of the world. Furthermore, the news of a flaring trade dispute follows one day of trading when the main United States stock indexes each fell over 1.5% among fears of a decelerating economy. Investors concerned about nonstop trade wars slowing on worldwide economic growth and possibly the United States into a recession. 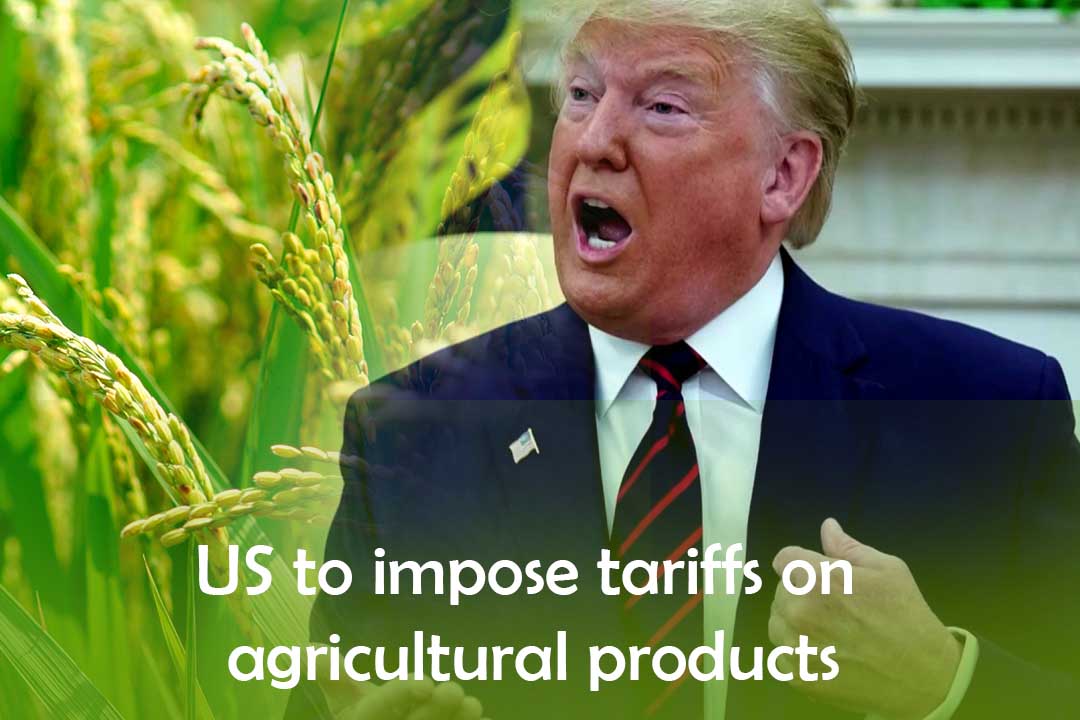 Airlines criticized the move on Wednesday. Delta said in a statement that slapping tariffs on aircraft that companies of the United States already committed to will impose severe damage to the U.S. airlines, a massive number of U.S. citizens they employed, and the traveling public. In the meantime, JetBlue said that it worried about the damaging impact aircraft duties will on the capability for low-cost carriers such as JetBlue to produce and compete. European Commissioner for Trade Cecilia Malmstrom said while reacting to the decision of the World Trade Organization that new tariffs of the United States would counterproductive and short-sighted. She left the door open to the European Union imposing retaliatory tariffs.

U.S. Trade Dispute with the EU

Previously, Trump criticized what he termed unfair trade practices by the European Union. Last year, his administration escalated the tensions with the alliance when he put duties on imports of aluminum and steel from Europe.

Moreover, in the response of U.S. duties, the European Union imposed duties on around $3 billion in U.S. goods, including motorcycles and bourbon. Also, Trump threatened tariffs on auto and car imports from Europe. The administration of Trump delayed those duties in May for six months.