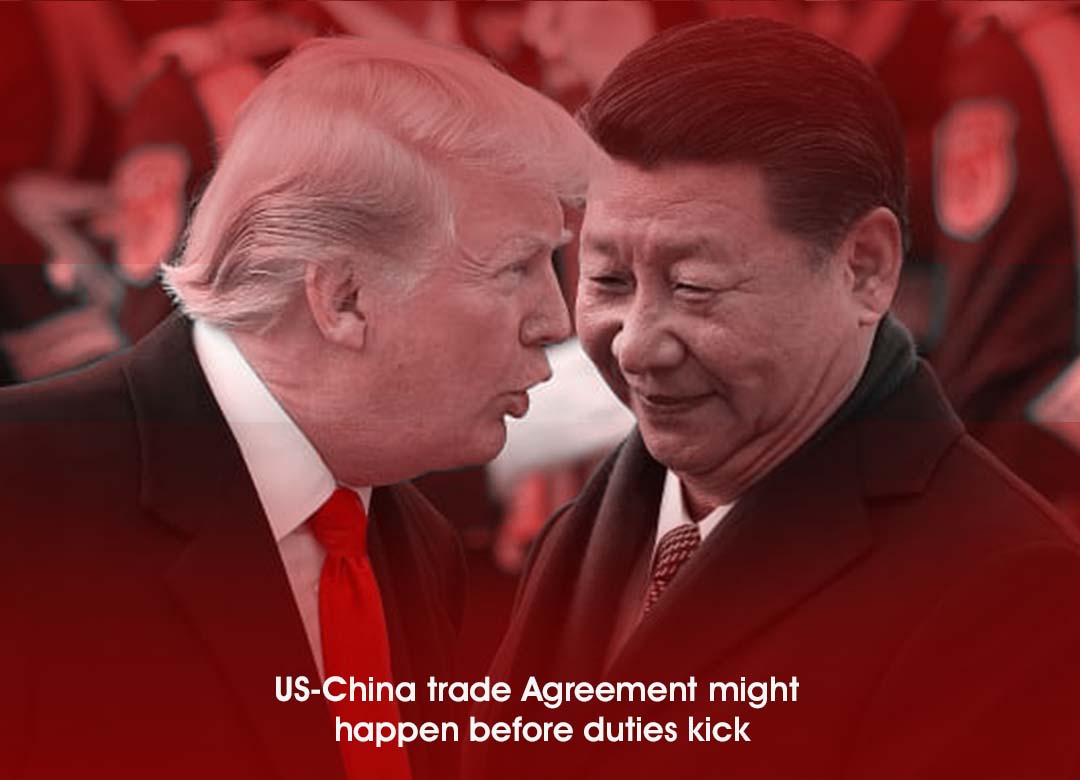 The United States and China will possibly announce some type of trade accord ahead of Sunday – when more tariffs on Chinese goods might happen to hit – and that’s going to speed up financial markets. Senior market strategist at Slatestone Wealth, Kenny Polcari, there will be an “11th-hour” announcement about the trade agreement on Saturday night. There is a huge possibility that the deal will happen, but to show good gesture, we are not going to slap these tariffs – Polcari.

Further tariffs – fifteen percent on around $160 billion in Chinese exports to the United States – settled to impose on Sunday, as both economies engaged in negotiations for a “phase one” trade agreement. In October, Donald Trump, the President of the United States, announced that the initial trade accord would finalize before the end of 2019. Also, he said it would address financial services and intellectual property concerns, together with acquisitions of around $40 billion to $50 billion worth of Agri products by China.

On Tuesday, the Wall Street Journal reported that both economic rivals are taking steps to suspend those tariffs on Sunday. The worldwide head of foreign exchange credit research and rates at Standard Chartered Bank, Eric Robertson, said that markets already forecasting that some type of an initial trade deal will be signed. Robertson added, even if no phase one trade deal done by Sunday, both sides would possibly in a holding position in terms of the trade agreement.

According to Robertson, what anybody sees is something alongside the lines of they’re still negotiating, and now in the final stretch, tariffs will take into effect on the 15th of December, but they won’t gather any revenue on them for upcoming six months. He added several other ways that they could reveal that it’s on hold till the “phase one” trade deal signed. DBS’ analysts stated in a note that negotiations from both sides moved forward from the deadline for a phase one trade deal. 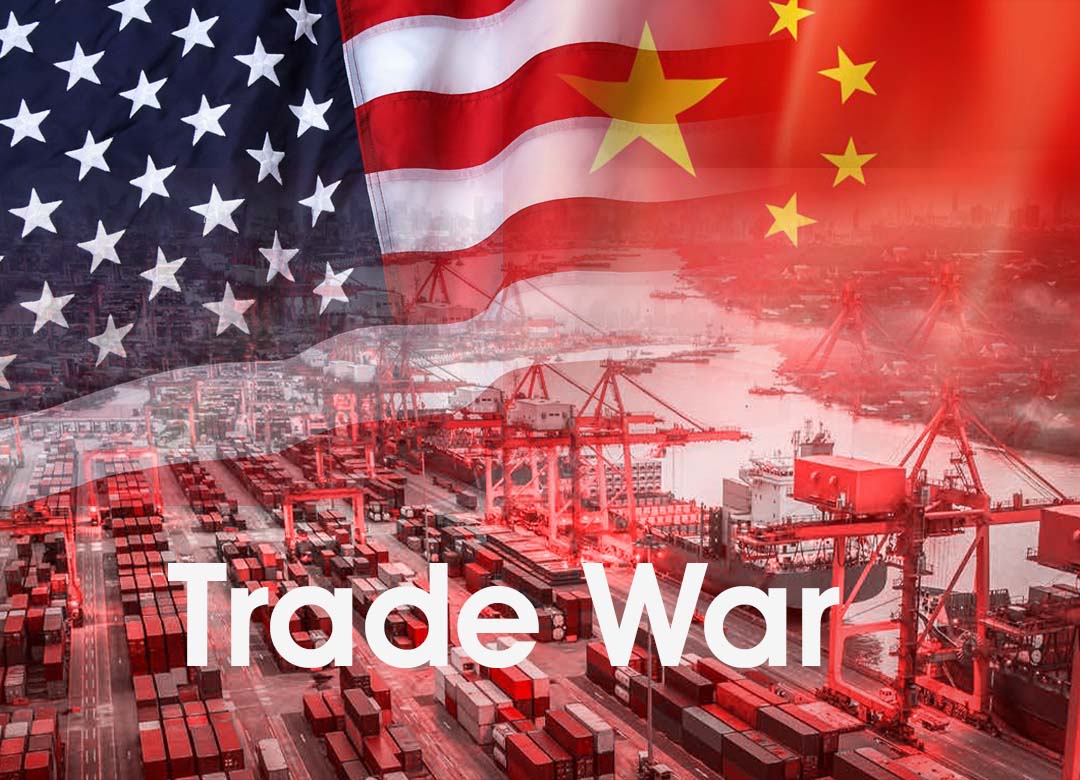 The United States remains unwilling to meet the term of China to remove existing tariffs in exchange for its purchase of agricultural products of the United States. The ultimate decision for suspending tariffs rests with the United States, President Trump. In the meantime, delaying both trade negotiations along with tariffs would keep the yuan (Chinese currency) stable – at between seven and 7.10 against the dollar – DBS. Initially, yuan sank past seven to the U.S. dollar in over a decade in August amid escalation in the trade dispute.