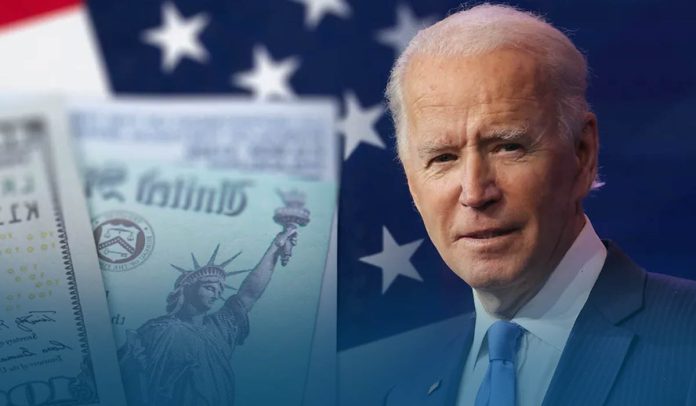 According to the U.S. Congressional Joint Committee on Taxation (JCT), the United States President Joe Biden’s “Build Back Better” plan would increase, not lower, taxes on the rich Americans in a critical correction from the original analysis.

The panel, an official unbiased scorekeeper of tax-related lawmaking, initially assessed that the 1.7T dollars safety net and climate change package would allow people making more than one million dollars annually a net tax-cut next year. However, the revised approximations released on Nov. 23 proposed that taxes on 1M dollars in income would go up by 3.2 percent points in 2022.

The disparity stems from the package’s changes to the SALT (state and local tax deduction), which influential Democrats finally added to secure legislators’ votes from California, New York, and New Jersey. In addition, the bill would lift the cap on SALT from 10000 dollars to 80000 dollars.

The state and local tax deductions cap was set by the GOPs’ 2017 tax bill and observed as a path to decrease taxes on businesses while offsetting it with a rise on proprietors in liberal-run US states, where local tax-rates were developed.

Proponents have been saying that the BBB taxes the rich. But the more we learn about the SALT provisions, the more it looks like another giant tax break for millionaires.

The fact that more people and orgs on the Democratic side aren’t up in arms about this is wild.

The analysis of the committee of the US Congress before the correction showed that the ‘state and local tax deduction’ provisions would give 66 percent of people making over 1M dollars annually a tax cut.

Average Tax-Rate for Rich is Going Up

According to its website, the JCT has discovered an error in the estimation of the average tax-rate for the 2022 calendar year for taxpayers with incomes above 0.5M dollars.

Mr. Biden has frequently pledged that people who earn less than 0.4M dollars annually wouldn’t pay extra in taxes, but those individuals who earn more should take on a bigger share of the country’s tax load.

The Dems-controlled US House passed lawmaking to extend the social safety net and battle climate crisis, a critical step that moves a top legislative primacy of the American President closer to his desk. Now, the spending bill heads to the United States Senate, which is hopeful for a vote before Christmas.

Moreover, the bill would have decreased taxes on rich Americans, which had been the main sticking point for some on the left, including Sen. Bernie Sanders, I-Vt. and the only House Democrat who voted against the bill, Rep. Jared Golden of Maine.