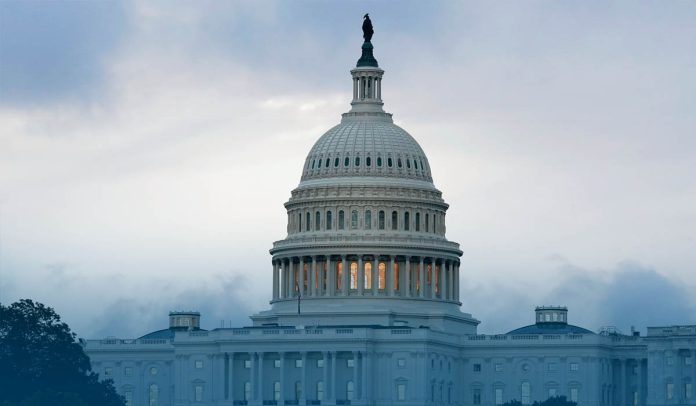 On Sunday, the United States President’s top economic advisor Brian Christopher Deese expressed confidence that the White House’s 1.85T dollars economic package would quickly pass the House of Representatives this week. However, Deese said approval could not come at more urgent times as prices of the final goods increase.

Brian Deese, director of the National Economic Council, serving under American President Joe Biden, told CNN’s Jake Tapper on the ‘State of the Union’ that inflation is high right now, and it’s affecting US consumers in their pocketbooks and also in their outlook for the economy. But those apprehensions underscore why it is so crucial that they proceed on the Build Back Better legislature, this lawmaking that the U.S. House will consider this week.

Moreover, Deese said this, more than anything, would go at the costs of American people’s face, before adding that the Representatives House would consider the lawmaking running week. He said that the domestic policy agenda would get support; it would pass.

President Biden’s Build Back Better Act will help states expand access to high-quality, affordable child care to about 20 million children per year — covering 9 out of 10 families across the country with young children.

The US House has been proceeding toward approval of the huge Democrat-only-supported package even as the move experiences bigger challenges in the United States Senate, where Sen. Kyrsten Sinema and Sen. Joe Manchin have insisted on cutting its price tag.

Chuck Schumer, a Senate Majority Leader, counseled ‘time and patience’ in a letter on Sunday to Democratic mates for working through a massive bill.

According to the US Labor Department report released last week, in October, the United States retail prices jumped at a 12-month rate of around 6.2 percent, the largest climb since 1990. Higher food and energy prices have influenced consumers the most, with consumer spending accounting for seventy percent of the world’s most prominent American economy.

During his interview, Deese acknowledged that inflation is high right now, and when Tapper questioned him when inflation would recede below two percent level considered normal, he pointed to professionals assessing it would happen next year, amid lingering effects of COVID. However, he said that the action would remain successful in lowering costs for US families.

Furthermore, on Monday, Joe Biden planned to sign-off a related 1T dollars bipartisan infrastructure package, a shared effort that was approved earlier in November after the US President and Nancy Pelosi, House Speaker promised action on Mr. Biden’s wide-ranging spending package extending child, eldercare, healthcare and climate crisis by mid of this month.

The spending package is likely to face modifications in the US Senate. Moreover, with GOP opposition and an evenly divided 50-50 Senate, the US leader has no votes to spare.

In particular, Manchin has been vocal regarding the risk of aggravating budget shortfalls and has already managed to bring the bill of this size down from Joe Biden’s initial 3.5T dollars.