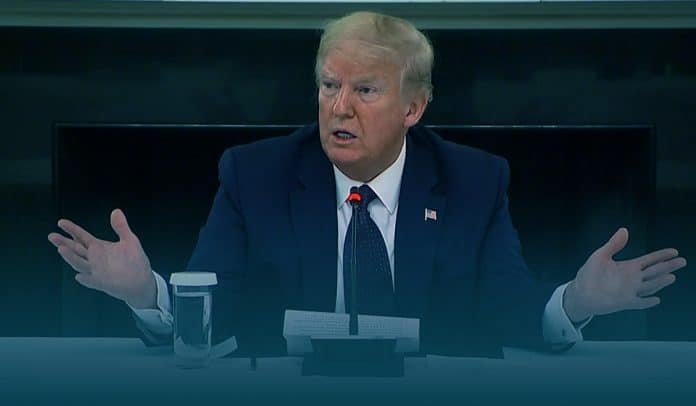 On Monday, Donald Trump, the President of the United States is taking the daily doses of hydroxychloroquine, the malaria drug, in an effort to save him from the novel coronavirus infection, he reveals that he is taking one tablet per day from last ten days. During a roundtable press with the leaders of restaurants in the State Dining Room of the White House, the President tells reporters that he is taking it – hydroxychloroquine.

President Trump revealed to reporters on Monday he’s taking the malaria drug hydroxychloroquine in an effort to prevent getting coronavirus, saying he’s been taking a pill every day for about a week and a half, writes Fox News. https://t.co/49DyQBK6we

Furthermore, he adds that he assumes that medicine is good to resist the virus. He heard many positive stories about the drug. And if it is harmful to health, he will tell them, and he is not going to hurt by the medicine. According to Trump, he consulted with the physician of the White House about the effectiveness and side effects of the drug before taking the medication.

The role of hydroxychloroquine in coronavirus patients

Hydroxychloroquine extensively used as an anti-malarial drug that Donald Trump plugged as a likely treatment for the fatal coronavirus. However, the effectiveness of the drug for treating COVID-19 is still a subject of debate. Veterans’ hospitals found no benefit to using the drug due to the latest analysis of the use of the drug to treat the patients of the coronavirus in the United States. Besides, more deaths recorded among those patients who took hydroxychloroquine as a treatment versus standard care. 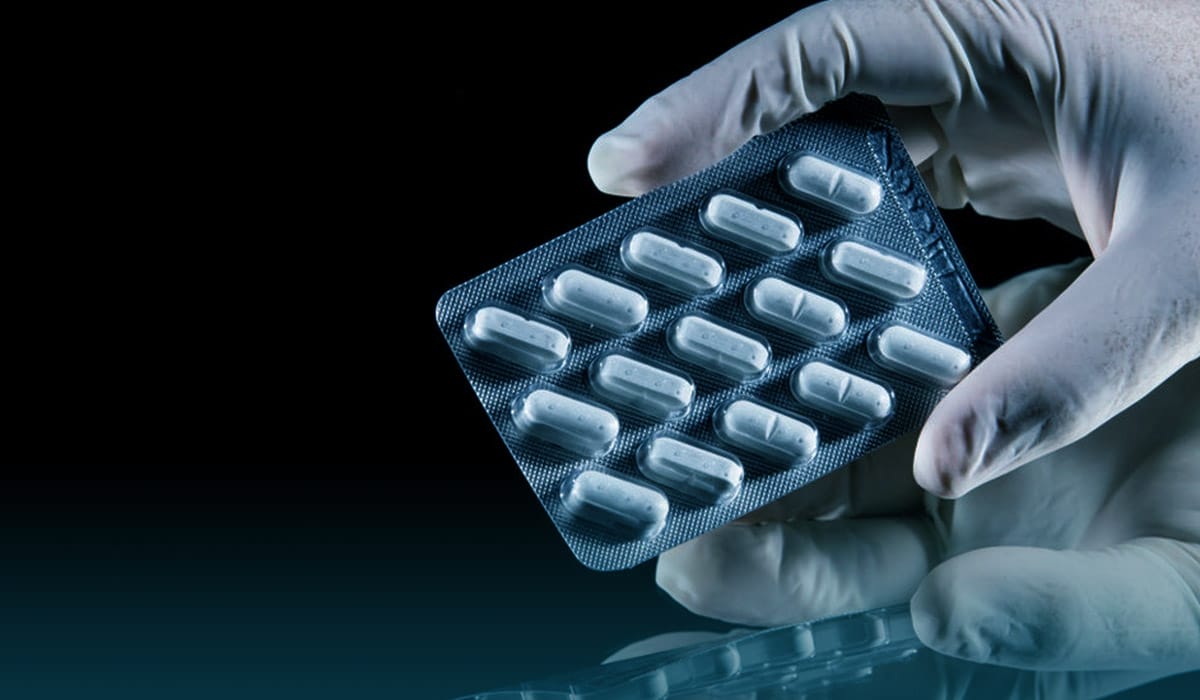 Last month countrywide study of the drug was not a rigorous experiment. Whereas, the president continued to defend the use and effectiveness of hydroxychloroquine to treat the COVID-19 disease and criticized the dismissed government scientist who filed a whistleblower lawsuit alleging he removed from his post for disagreeing with the administration of the president’s push to use the drug. However, other scientists pushed back those findings of the effectiveness of the drug.

So the so-called HHS Whistleblower was against HYDROXYCHLOROQUINE. Then why did he make, and sign, an emergency use authorization? @NorahODonnell said, “He shared his concerns with a reporter.” In other words, he LEAKED. A dumb @60Minutes hit job on a grandstanding Never Trumper!

A physician and the Indiana Representative Larry Bucshon told Fox News about hydroxychloroquine that he didn’t pass any judgment on whether to use the drug or not. But it needs the competition of the studies. Several doctors across the world are using the drug off label for the treatment of novel coronavirus. The congressman criticized the U.S. Veterans Affairs (VA) study. The VA study is a surveying chart review of VA patients with coronavirus with the treatment, not a trial of the drug.

Last week Donald Trump said that they received an incredible response to hydroxychloroquine and called the former director of the Biomedical Advanced Research & Development Authority, Rick Bright – an unhappy person. While during the last week congressional testimony, the former director criticized the leadership of Department of Health & Human Services for their response to the COVID-19 and claimed that he removed from his designation because he disagreed with the push of Trump administration to tout drugs, vaccines as well as other technologies that lack scientific merit.

Pres Trump calls former vaccine chief Dr Rick Bright “nothing more than a really unhappy disgruntled person.” Speaking to reporters before leaving WH, Pres defends his support for Hydroxychloroquine medication for Coronavirus. He said there was a “tremendous response” to it.

On Monday, the remarks of Trump came during an inclusive Q&A session with reporters, where he also said that he surprised to know that Willian Barr, the Attorney General planned not to open inquiry into Barack Obama, the former President and Joe Biden, the former Vice President for the roots of the Russia probe. Trump said he surprised after knowing the decision but definitely Obama and Biden involved in the establishment of the probe into the interference of Russia in the 2016 general elections.

However, Barr said on Monday that he didn’t expect John Durham, the United States Attorney’s review into the roots of the Russia investigation to head a criminal investigation of either former president or former vice president – noting, instead, that their primary concern of possible criminality in the conduct of that investigation focused on others. Barr said that, as for Obama and Biden, whatever their involvement level based on what he knew, he didn’t expect Durham’s work to lead to a criminal probe of either man. Their concern about possible criminality focused on others.

Both comments of Trump and Barr comes after the former president, and former vice president (the presumptive Democratic presidential candidate) faced discriminating criticism from Republican leaders for any possible role in the initial stages of the probe. Last week Trump even called for Barack Obama to summoned to appear before Congress. The politically volatile environment in the country – bringing it into unexplored territory, with Obama accused by opponents of involvement in a political probe related to Trump, and the sitting president now basically calling for revenge against Obama – built ever since DOJ moved to discharge its case against Michael Flynn.

The United States Department of Justice (DOJ) and Barr cited problems with the interview of the Federal Bureau of Investigation (FBI) with the national security adviser of Trump in deciding to back away from the lawsuit on the allegation of lying to investigators. Meanwhile, the latest documents specify that Obama was aware of the details of interceptive December 2016 phone calls of Flynn with Sergey Kislyak, then-Russian Ambassador, that was a focus of that critical interview.

Watch @marklevinshow tonight on @FoxNews. He covers the Russia Hoax and all of the other criminality that came from the Obama Administration They got caught! A repeat later in evening. Really something.

Afterward, a list of Obama-presidency officials released that involved in seeking to expose what turned out to the name of Flynn in the intelligence reports. Both Joe Biden and then-chief of staff present among the listed officials involved in those requests. Last week, Trump claimed that Obama involved in an undetermined crime and continue to criticize the Obama administration in his interviews with different news channels.

However, a loyal Trump ally, Lindsey Graham, the Senate Judiciary Committee Chairman has unwilling to go along with the demand of the president that Obama must testify to clear his position. In a statement last week, he said that as to the Judiciary Committee, both former and present presidents welcome to appear before the committee and share their concerns about each other. If nothing else, it would be a great discussion session for television.