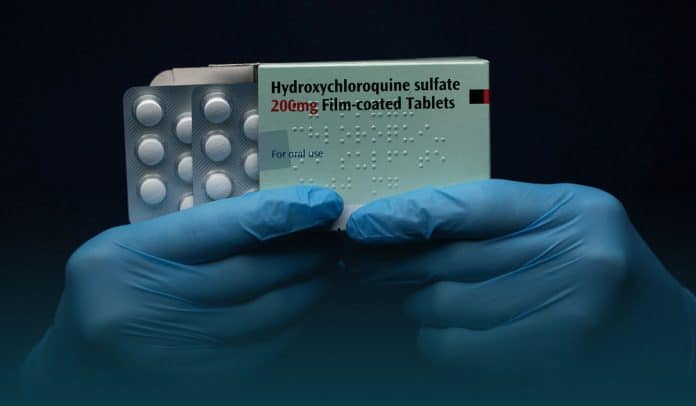 President Donald Trump’s Cabinet members came forward on Tuesday to defend his act of taking unproven drug hydroxychloroquine to remain uninfected from the novel coronavirus, regardless of a study demonstrating the health dangers of the drug and safety alerts from the U.S. Food and Drug Administration (FDA). During a meeting in the White House, Trump tells reporters that it became a bad reputation just because he is promoting the drug and so he is really a very bad promoter.

Donald Trump defends use of malaria drug hydroxychloroquine to ward off COVID-19. Contradicts advice by Food and Drug Administration that warns against drug’s use outside a hospital setting, says ‘No, that’s not what I was told.’ Previous story: https://t.co/ez22I5lxkg

On Monday, Trump claimed hydroxychloroquine, the anti-malarial drug, as a potential game-changer medicine or treatment for coronavirus. He has been taking one daily pill of the drug for around ten days, and he has no symptoms of the virus. However, the drug is currently in the phase of clinical trials for front-line workers. Recently FDA warned against taking drugs outside of the clinical or hospital trial because of the risk of health issues such as heart rhythm.

Furthermore, Trump criticized a surveying study of veterans hospitalized in the United States, which recorded more deaths among coronavirus patients who took the drug as treatment as opposed to those patients who received standard care. The president called it deceptive, false, and a Trump enemy statement.

Donald Trump claimed he experienced no impact of Hydroxychloroquine drug

Trump claimed that he experienced no side effects of hydroxychloroquine, and he also recommended the drug to others as a treatment to avoid infection with the permission of his doctors. The president said he initially took the decision to take the drug after two positive cases of coronavirus at the White House the week before last.

While defending his decision, Trump said he had no impact from it, and he felt the same and took the drug as a prophylactic. He said the drug seems to be an extra line of defense in him. Previously, the president said that he started taking hydroxychloroquine about a week and a half ago. Later, he explained how those positive cases influenced him to start taking the dose of the drug.

I can’t keep tweeting this enough because the sheer stupidity of what Cavuto said boggles the mind. He claimed that if you have any respiratory ailments, #Hydroxychloroquine WILL KILL YOU!

That is an utterly false statement with no scientific basis in fact. #Fearporn fiction.

While explaining his personal decision to take the medication, he had a positive coronavirus case fairly close to him. As well as, the president deals a lot with Mike. Therefore, the thought from his stance was not bad enough to take hydroxychloroquine dose because of the combination of those two people. Trump continued to recommend the medication as an effective treatment in preventing and treating coronavirus, regardless of the lack of scientific merit in recommending.

It received tremendous reviews from several people, including many doctors across the world and some of the amazing studies related to the drug. Whereas it is up to people, but he strongly recommends them to take it with their doctor’s advice and acknowledgment.

Second day consecutively, Trump tore into a reflective study of veterans hospitalized in the United States, which recorded more deaths among patients who took hydroxychloroquine as opposed to those who received normal treatment, calling it false and phony. The study was false because they gave the drug to very serious patients, the people already ready to die.

Patients involved in the study were old and ready to die with bad health issues such as diabetes, heart, and any other serious disease.  Afterward, Robert Wilkie, Veterans Affairs Secretary, and Alex Azar, the Health and Human Services Secretary, also joined Trump to defend him. Azar repeated Trump’s statement that the Food and Drug Administration approved hydroxychloroquine for many years for other off-label purposes, while he didn’t mention the warnings of the agency.

Azar said the HHS Secretary said that with the system in the United States after the approval of the drug, a doctor in consultation with his patient may use it for what they call off-label purposes, which indicates yet not approved and yet not in the label. Scientists and health ministers are still working on controlled studies prior to the disease progression to see if they may measure the effectiveness of the drug in preventing the imitation of the COVID-19 virus and its transmission in mild to moderate cases instead of the more serious cases, with data still pending.

Wilkie emphasizes that even if the study was in VA hospitals, but it was not a VA study because it was trying to distance his agency from the study and analysis. Researchers took the number of VA patients, and they didn’t clinically review those numbers. They did not peer-reviewed them. They didn’t even look at what Trump just mentioned, the several co-morbidities that the coronavirus patients who referenced in the study.

Donald Trump announced in his comments in the Cabinet Room that he instructed federal agencies to assess and suspend any regulations that hinder the economic recovery of the country amid the pandemic outspread. He signed an executive order to instruct federal agencies to use all authorities to evaluate, suspend, and remove all needless regulations that slowed or hurdled the economy recovery. Moreover, conservatives pushed in the last some weeks to stimulate the economy via deregulations rather than another exclusive aid package. 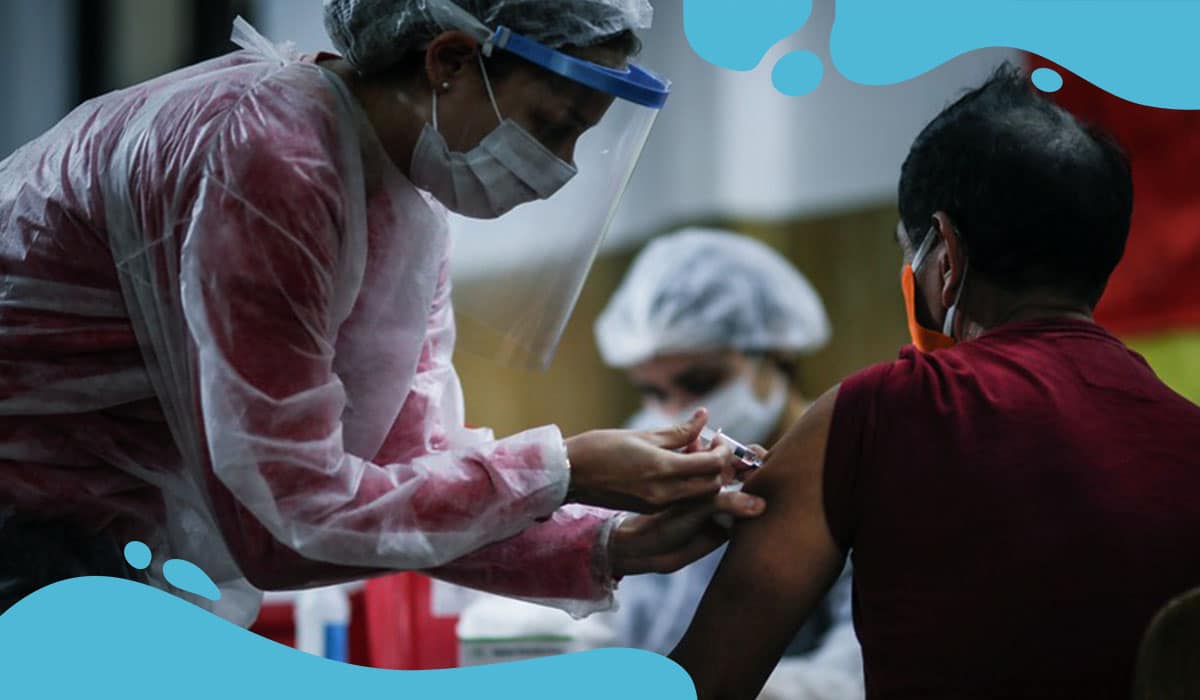 Trump continued that they had cases where it would take twenty years to build a highway. One had to go through several agencies to get the same permit. He adds that he lived with it in the private sector; therefore, he knew it better than anyone else. Before signing the hard copy, he noted, it gives incredible power to eradicate regulation. The president opened his remarks on Tuesday by claiming cases coronavirus figures going down speedily – yet some areas still seeing the rise in the number of cases.

Mike Pence, the Vice President of the U.S., echoed the optimism of Trump and added that the United States would be conducting forty to fifty million tests per month by September. However, numerous health experts warned that the drug might have dangerous after-effects, such as causing possibly deadly uneven heart rhythms. There were seventy deaths in the study. Among those deaths, eighteen patients not treated with hydroxychloroquine, compared to twenty-seven deaths in those taking particular drug and twenty-five deaths hydroxychloroquine plus zinc, a combination that Trump endorsed.