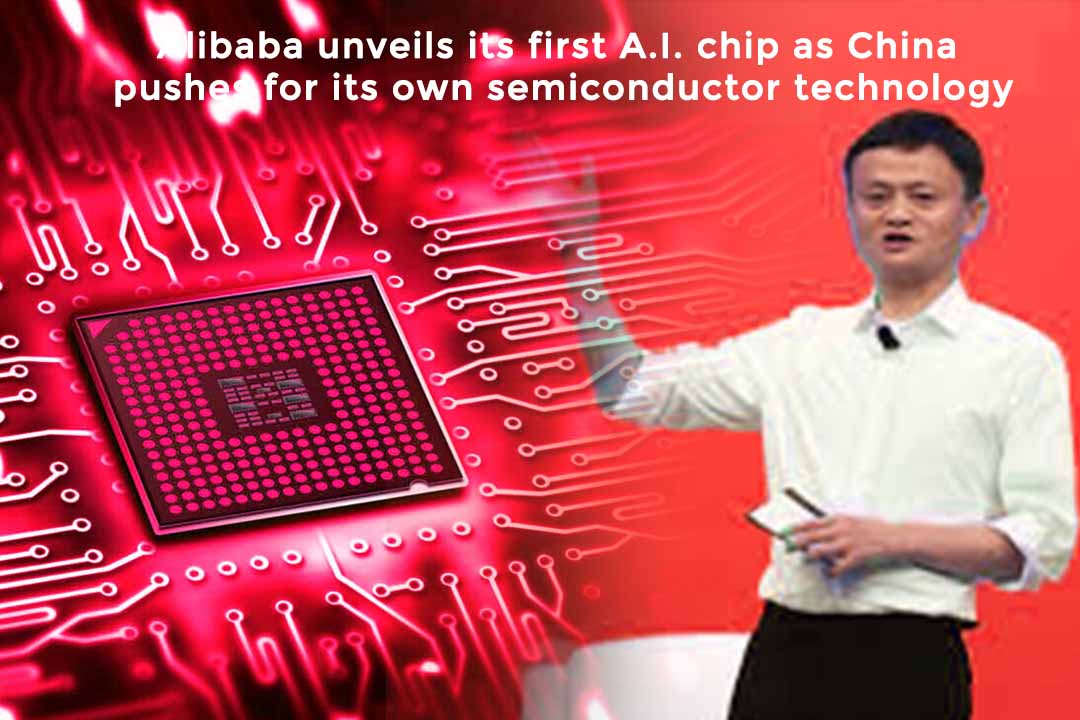 On Tuesday, the e-commerce giant, Alibaba revealed its first chip to power AI-based processes. The initiative would speed up the fast-developing cloud computing business of Alibaba, and it is also a move towards China’s ambitions to build its own semiconductor industry. The firm named the chip as, the Hanguang 800 and it has the ability to decrease the time of computing tasks to just five minutes that usually took an hour to complete, Alibaba claimed.

Furthermore, the firm said that initially the AI chip used within the business operations of the company such as during automatic translation on e-commerce sites, product search, advertising, personalized recommendations, and intelligent customer services. These are some specific areas that take more computing tasks, and this AI chip will help to speed up the things.

Chief technology officer of Alibaba, Jeff Zhang said in a press release that in the coming future, they have the plan to empower their clients by giving access through their cloud business to the innovative computing that made possible with the help of chip, anywhere at any time.

A spokesman of Alibaba told the international news agency that the firm has no plans to sell this artificial intelligence chip as a separate product. However, the organization is planning to install the chip in its products based on cloud computing. Because by employing the chip in its cloud computing could able the company to sell new cloud services to its clients. Moreover, the cloud business is the fastest-growing department of Alibaba, and its management termed it as a crucial area for the future.

The e-commerce monster of China is the greatest cloud player in terms of market shares in the mainland and among the top five globally. Still, the firm is far away from the market-leading name Amazon. After the unveiling of its new AI chip, Alibaba has a hope that it will bring innovations and attract more customers. 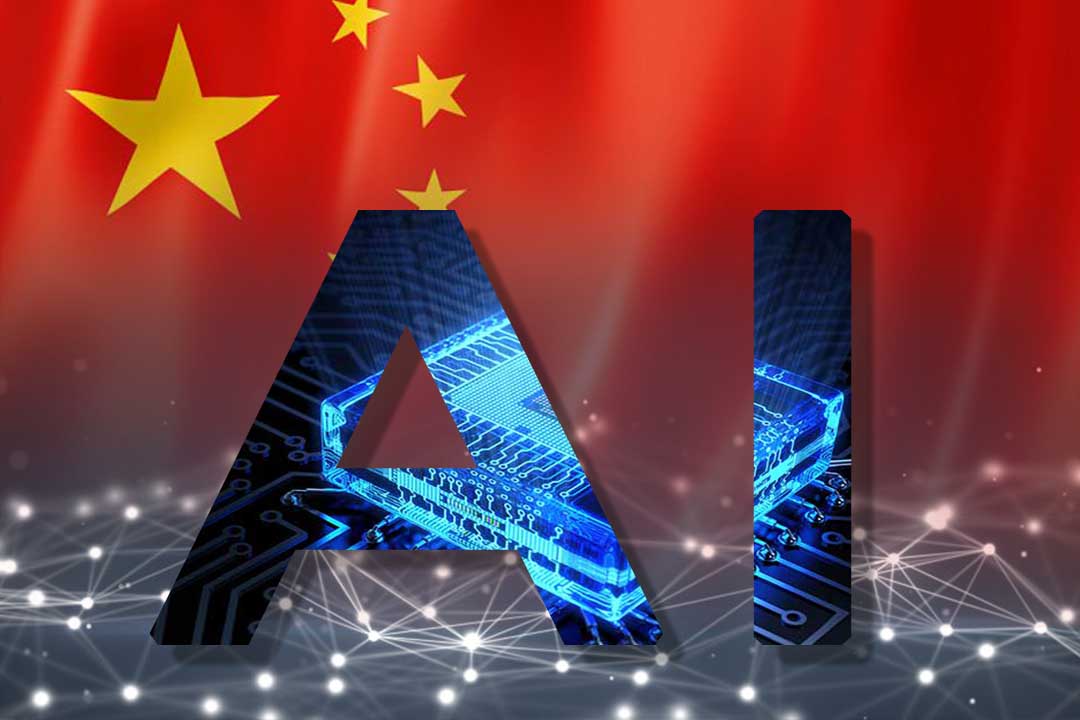 The unveiling of AI chips by the two largest tech companies of China, such as Huawei and Alibaba magnify the ambitions of the country to develop its own domestic semiconductor industry. At present, most companies of China mainly rely on American technology, but after the move of Washington to ban Huawei and restricts its access to U.S. technology rapidly increased the focus of China on creating its own chips. Beijing emphasized semiconductors as a critical area of the plan of “Made in China 2025”, an initiative of the Chinese government that intended to speed up the production of high-value products. China has the aim to produce forty percent of the semiconductors it uses until 2020 and seventy percent until 2025.