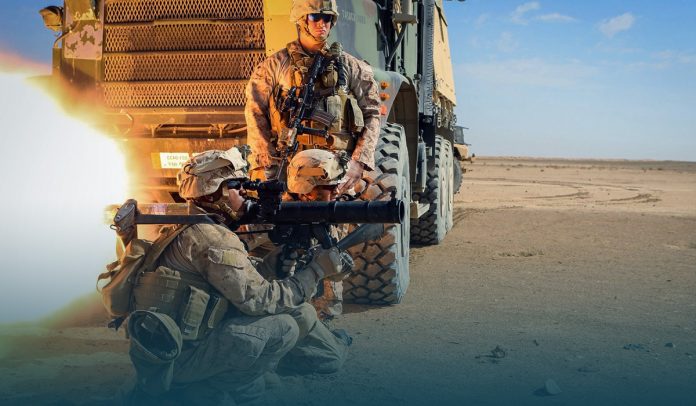 American intelligence agencies aren’t hopeful about the prospects for a peaceful Afghanistan with or without American forces in the country.

In a report on global threats issued on Tuesday, intelligence analysts cautioned that the prospects for a peace agreement between the Afghan administration would remain low for the coming year. Moreover, they warned that the Taliban believe they can effectively use force to shape the ground’s political reality.

According to the Office of the Director of National Intelligence (ODNI) report, Kabul continues to face setbacks on the battleground, and the Taliban is sure it can achieve a military win.

The report stated that Afghan security forces remain tied down in defensive tasks and have struggled to hold recaptured territory or reestablish a presence in areas abandoned last year.

The report added that the Taliban could make gains on the battlefield, cautioning that the Afghan administration will struggle to hold the Taliban at bay if the alliance withdraws support.

The Annual Threat Assessment (The ODNI report) was put together and issued before word came from the White House on April 13 (Tuesday) that American President Biden will announce that American forces will stay in Afghanistan until this September, missing a May 1 deadline set under 2020’s agreement between the Taliban the United States.

But the ODNI report is consistent with previous intelligence assessments that have likewise cautioned the Afghan administrative forces are susceptible and could fall without continued support from America and its allies.

While the US, @DeptofDefense review the US-#Taliban deal, the Taliban are pushing for the deal to proceed as is #Taliban spokesman in #Doha, Mohammad Naim tells @VOADariAfghan the May 1 deadline for the US to pull out troops “is binding & must be implemented”

No reduction in the Taliban violence

The United States Defense Intelligence Agency (DIA) warned the Defense Department’s inspector general in early January that talks between the Afghan government the Taliban weren’t likely to lead to any meaningful decrease in violence.

The inspector general report stated that the Taliban had calibrated its use of violence to increase political leverage against the Afghan administration through military gains while generally avoiding activity that it believes would threaten the deal with America.

Moreover, DIA analysts warned that it seemed as though the Taliban leadership intended to secure an American withdrawal to seek decisive success over the Afghan administration.

Concerns remain, as well, that terror groups such as Al-Qaeda and Islamic State continue to maintain a presence in Afghanistan and see the idea of a peace agreement and an American withdrawal as an opportunity.

The Special Inspector General for Afghanistan re-construction John F. Sopko said that Afghanistan is more reliant on international support than ever before. He also cautioned during a virtual talk in March, noting that Afghan forces are dependent upon several thousand trainers and contractors along with NATO and American troops.

Sopko said that it might not be an exaggeration that if foreign support is withdrawn and peace negotiations fail, Taliban forces could be at Kabul’s gates in short order.

On April 6, Petraeus told the media that they should not be so American-centric as to think that just by withdrawing their forces that the war ends. Moreover, they should have a sustainable commitment to that nation and enable the Afghan security forces and key institutions in their effort with the insurgents who are eroding the security.