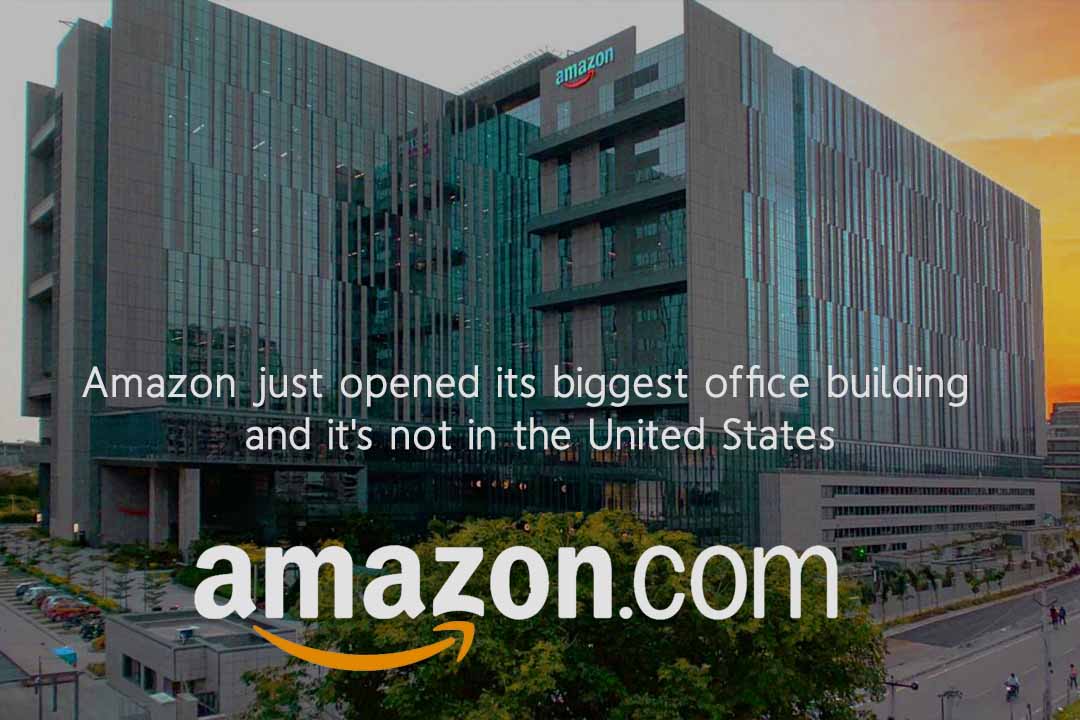 Amazon (AMZN) launched its biggest building world widely in Hyderabad, the city of India. According to Amazon, its new campus opened in the city’s financial district. The whole building covers 9.5 acres, and its office space is about 1.8 million square feet. And in terms of the total area, it is the single largest building of Amazon.

The building has a capacity to accommodate over 15,000 employees, and it is about a quarter of full-time Indian workforce of Amazon, which is more than 62,000. Whereas, the online retail giant also has 155,000 contract workers in India. These figures make India as the biggest base of Amazon outside the U.S.

Outside the United States, the campus of the company in Hyderabad is the first office that Amazon wholly owns. During recent years, Amazon invested billions of dollars into its business in India. It was growing its operations and planned to look for stakes in domestic retailers as it fighting with its rival Walmart in the e-commerce market. Furthermore, Morgan Stanley has an estimation that Walmart will have a worth of $200 billion by 2027. 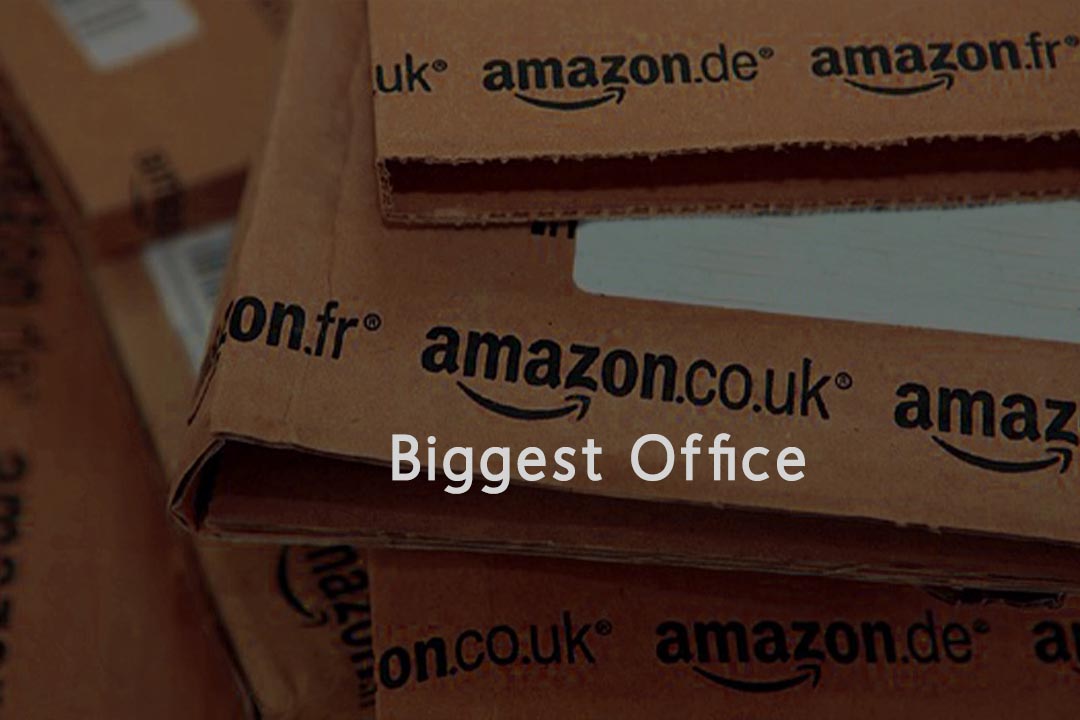 The Amazon’s India head, Amit Agarwal stated that this new campus building is a noticeable commitment to that enduring thinking and their plans for India. There are more than 600 million internet users in India, while the majority of its population is still unfamiliar with the internet. Amazon is making efforts to cash in on that potential by planning to expand its business of grocery, creating more Indian based content for its Prime Video streaming service and even creating its smartphone app available in Hindi, the most popular language of India.

Vice president of global real estate & facilities of Amazon, John Schoettler said in a statement that that is Day One for them in India and they look ahead to develop an environment where diverse contributions greeted, and innovation encouraged for the long duration.

Amazon said that the latest campus of Amazon in Hyderabad would ultimately expand to cover 68 acres, approximately the equivalent to 65 football fields. In 2004, Hyderabad, the tech city was the first entry point of Amazon in India. However, it is also home to other giant global names, including Ikea’s first India store and Microsoft India headquarters.