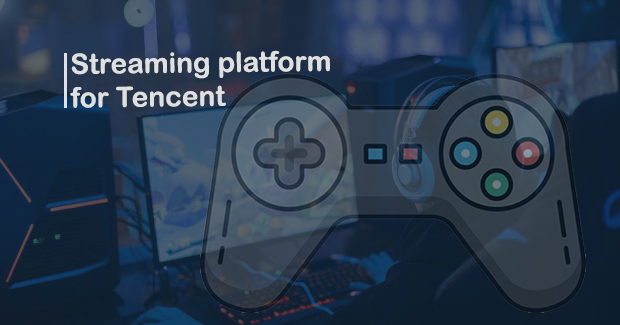 Tencent is the Chinese based world’s largest gaming company, and now they are testing their own cloud gaming platform and is allowing a selected group of users to sign up. It is because they are trying to attain a strong position in the video game market of 135 billion dollars with one further step. Through cloud gaming, users can play games on stream instead of downloading them on consoles, smartphones or buy their physical copies. In actual the game run in the game cloud.

On the other side, during a few recent years, the game industry earns million and billions of dollars by selling games and consoles. Now, game purchases and add-ons are on the rise in gaming platforms due to it console makers allowed to stretch out the console’s lifetime. Sometimes cloud gaming referred to as gaming on demand completely changes the industry work’s way. Recently, Tencent launches a product website named ‘Start’ and is allowing users in China’s southern province Guangdong and Shanghai to sign up for testing purpose. The website’s description written in Mandarin and its meaning is ‘anyone can play on any device.’ Among the cloud gaming benefits, the most important is that it does not need any particular hardware like a gaming console. Until now, the proper beginning of the gaming cloud not started and Tencent is in its early stages.

The spokesperson of Tencent said to the reporters that gaming through the cloud is a developing trend and they gave a rich portfolio of games and their technical capabilities. Also, they are doing some research internally to estimate the possibilities. Moreover, the company declined to give more details about the product.

Daniel Ahmad, an industry analyst, express on his twitter account that Tencent is going to introduce a cloud gaming platform with name as ‘Tencent Instant Play.’

Apple updated Siri app to assist people to check if they...