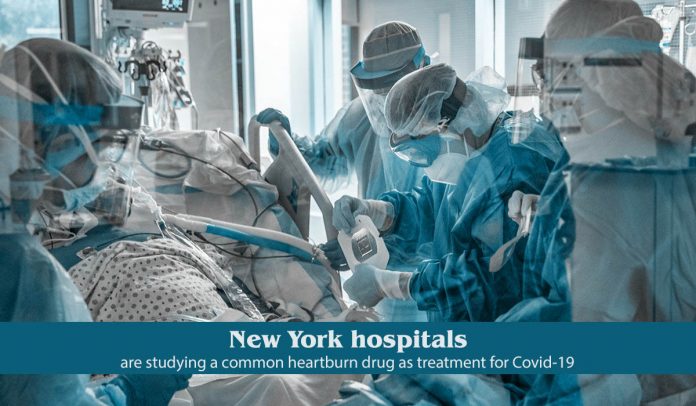 The doctors of New York Hospitals are testing common heartburn medicine by giving it to the novel coronavirus patients to examine if it helps to cure of the disease, according to a senior doctor. The president of Feinstein Institutes for Medical Research at Northwell Health, Dr. Kevin Tracey, said that the initial results of famotidine’s clinical trial might finalize in the coming few weeks. Basically, famotidine is the active element in Pepcid. According to Tracey, who runs twenty-three hospitals un the New York City area, around eighty-seven COVID-19 patients registered in the clinical trial so far, and Northwell targeted to enroll twelve-hundred patients.

Hospitals in New York are giving Covid-19 patients heartburn medicine to see if it helps fight the virus.

Preliminary results of the clinical trial of famotidine, the active ingredient in Pepcid, could come out in the next few weeks. https://t.co/KNFgLfskgk

Tracey adds that in the past, there are several examples that a drug made for one disease turns out to have a positive effect on another disease. The doctor says if the drug works and at this stage, it will be the good news, it will be easy to use famotidine on a larger scale because the drug is generic, inexpensive and plentiful in the health markets. However, he stressed that the drug might not work under their expectations. Also, he highlights that the patients in the trial are in the hospital taking mega-doses of the drug intravenously, doses approximately nine times what any patient normally take for heartburn. He said, at this point, one should not get to the pharmacy and take a bunch of heartburn drugs.

Learning from medications of Chinese Patients

Tracey and his partners pick the idea to examine famotidine after it observed that some Chinese patients taking medicine fared better than patients not taking medicine. He said studies on the patients of China till not published, but an infectious disease specialist at General Hospital of Massachusetts, Dr. Michael Challan, who worked with COVID-19 patients in China, felt that some people with lower incomes surviving more than wealthier patients with heartburn. 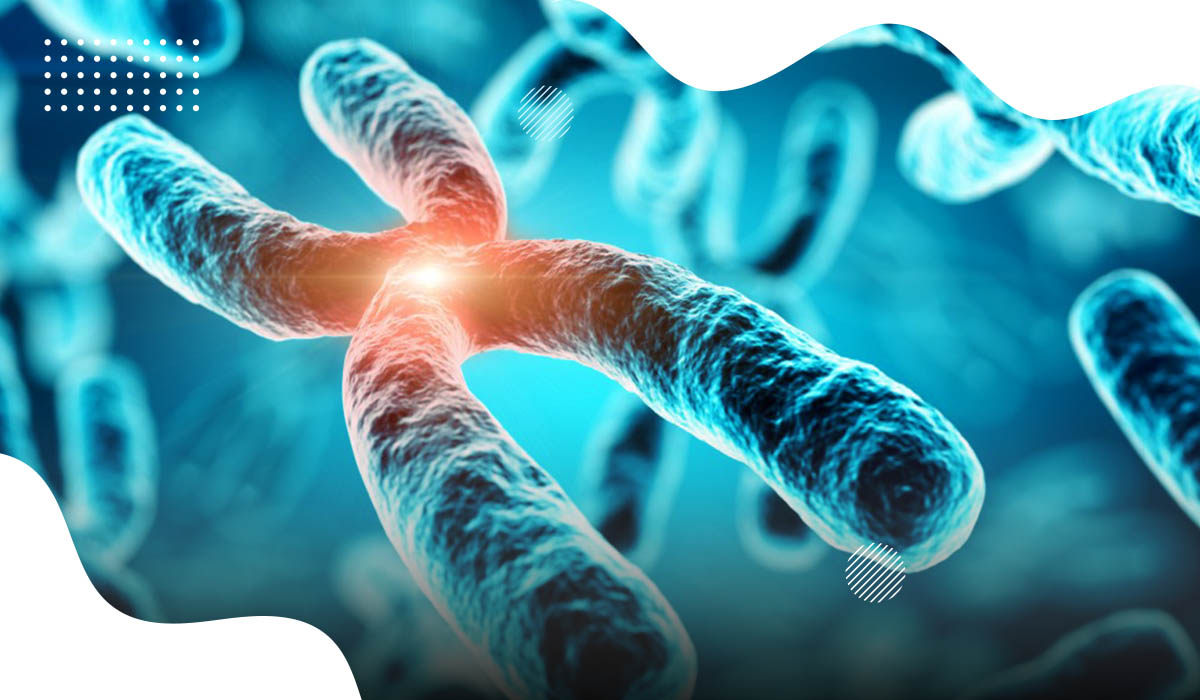 When Challan looked deeply along with his colleagues, he found that several people with lower incomes took the dose of famotidine; on the other side, wealthier patients tended to take the different expensive drugs. Tracey said that the poor laborers really performed well with famotidine. There are a lot of stories passing here and there that give them some hope. The study of famotidine initially reported in Science Magazine.

In addition to the observation in Chinese patients, Tracey said Florida-based Alchem Laboratories made a list of existing drugs with the help of a computer model that might fight against COVID-19, and famotidine showed up around the top of the list. He said that happened because, theoretically, the famotidine structure could stop the coronavirus from imitating, in the same way, that protease inhibitors, that used to treat HIV, stop coronavirus.

Concerns about the shortage of famotidine

In the trial of Northwell, all the coronavirus patients are taking hydroxychloroquine. Tracey said that when they began the study in early April, patients and doctors insisted on using hydroxychloroquine, and after some time, it became the standard of care. Donald Trump, the President of the United States, regularly touted the medicine as a game-changer in the fight against fatal coronavirus, although recent studies suggested that it didn’t help.

Tracey said that according to study, half of the patients insisted on taking famotidine along with hydroxychloroquine. Whereas, other half patients would give intravenous saline as a placebo, with no effect. Hydroxychloroquine might not use in further research, since last week, the United States Food & Drug Administration warned against its use for COVID-19 because of probable side effects. Furthermore, Tracey said the independent board of health experts observing the trial would decide on whether to continue to use hydroxychloroquine as a treatment in the study.