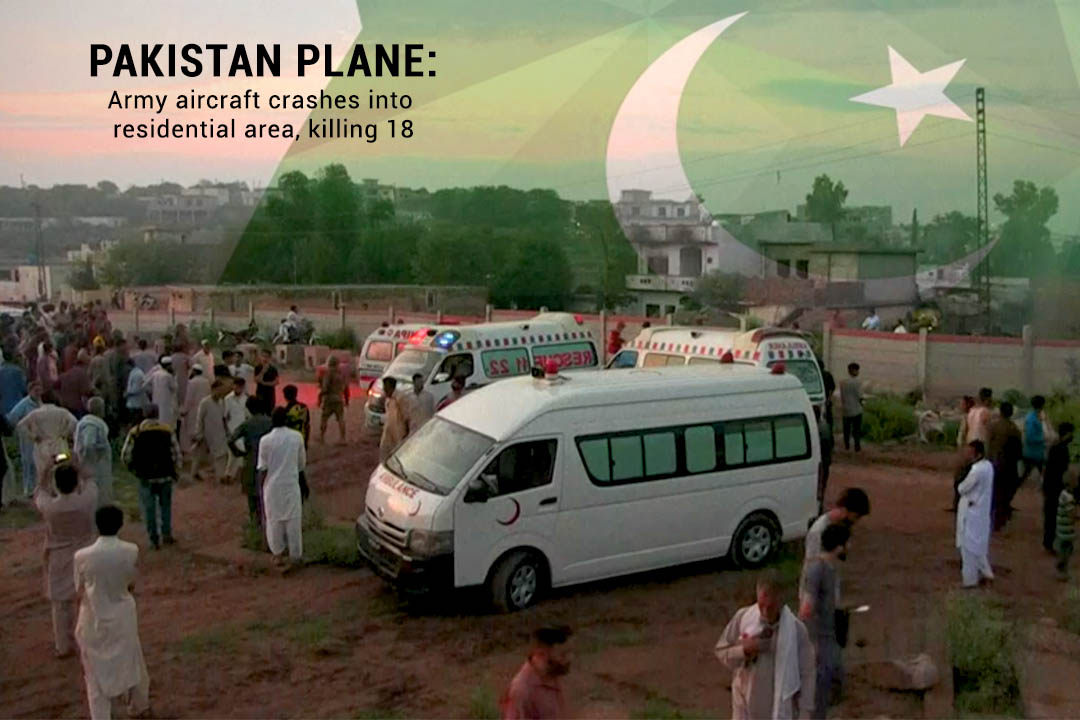 A small military plane of Pakistan crashed on the residential area of Rawalpindi which killed 18 people including five crew member and 13 civilians. At the time of the crash, the King Air 350 turboprop was on a training flight, and it set fire many residential homes after the accident.

It reported that the aircraft taking a steep turn nearby the destination airport when it crashed. The crash plane was the asset of the aviation unit of Pakistan Army. The crash happened in Rawalpindi where headquarters of Pakistan Army exits and this city is near to the capital of Pakistan, Islamabad.

When did the aircraft hit the Residential Areas?

One of the witnesses of the tragic incident said that the plane crashed on the residential homes at about 02:00 a.m. local time (07:00 GMT). Another resident, Ghulam Khan, told that he was awake when he saw a plane on fire flew over his room. The sound of the burning plane in the air was so frightening after a few moments it fell on a residential house. 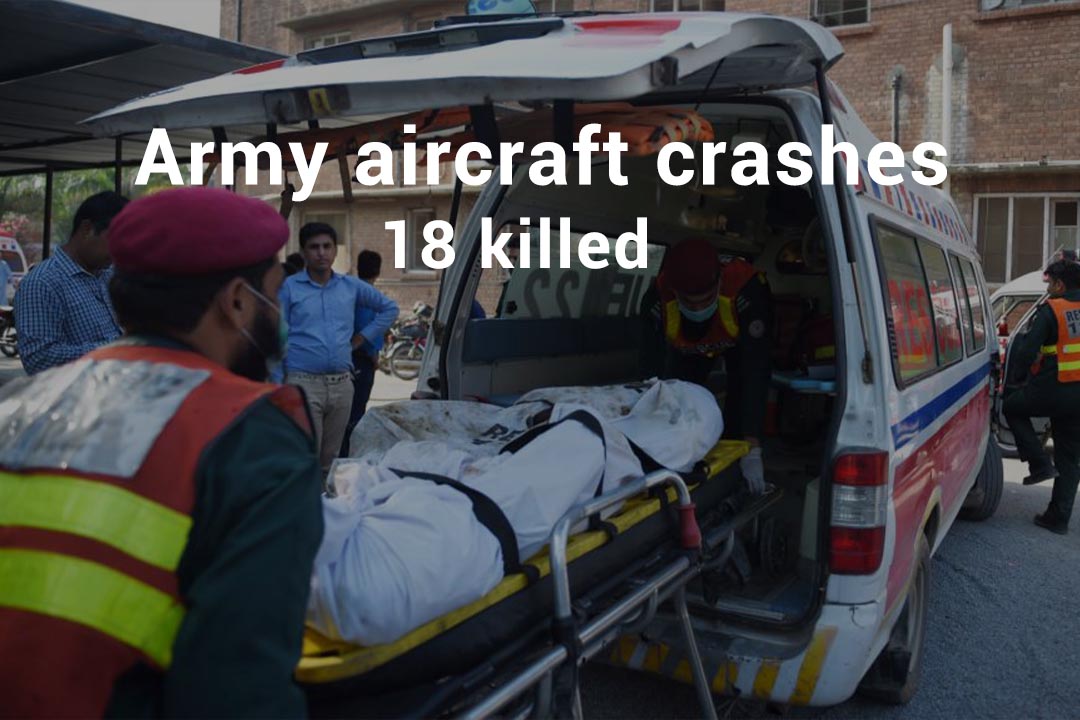 Yasir Baloch, one more witness of the mishap, express that the tail of the plane was flaming with fire and after hardly 2 or 3 seconds it crashes four houses away from his house. Furthermore, Yamin, the eyewitness told with grief that he escaped from his burning home with his wife, daughter, and parents, but unfortunately, his brother, sister-in-law and his nephew died in the horrible incident. He added the door and window of their room were locked, they tried their best to get them out safely, but they failed.

The Pakistan Military in a statement said that the military plane was on a routine flight of training at the time of crash near Rabi Plaza in the garrison city. Five crew members of aircraft in which two were pilots lose their lives; however, sixteen people injured critically.

The Inter-Services Public Relations of Pakistan give the names of the armed persons martyred in the plane crash. Their names are; Lt Col Wasim, Lt Col Saqib, Naib Subedar Afzal, Hawaldar Rahmat, and Hawaldar Ibne Amin.

Name of Civilians Died in crash

Moreover, the rescue sources also shared the names of civilians that killed in the crash of the plane; their names are Amna Bibi, Rubenna, Zuhaib, Abdul Hafeez, Rahila, Faizan, Fatima, Faiza, Jameel, Abdur Rauf, Bashir, Pari and Uzma. Whereas, about five houses surrounded by fire and high flames after the plane crash.

An army officer after visiting the scene said that the plane hit the building side and the structure completely collapsed. According to the rescue officials, the death toll may increase further because many people have severe wounds, and their condition is very critical. For the moment, emergency declared in all the nearby hospitals of Rawalpindi as well as Islamabad.

Farooq Butt, a spokesperson of the local rescue, said that his team shifted eighteen dead bodies to the hospital which included thirteen civilians and five crew members. While twelve people had injuries after the accident, and many had severe burn injuries. He added, all the dead bodies burned completely; therefore, for the process of identification DNA test must require.