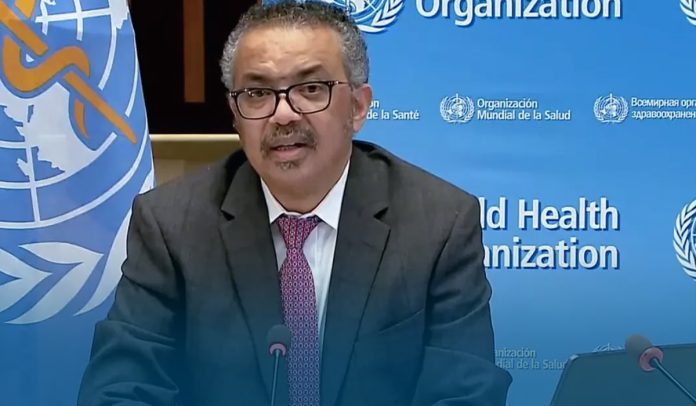 On Wednesday, the World Health Organization said it had established a training hub in the East Asian country of South Korea to give the know-how to lower-middle-income nations to manufacture their own therapies and jabs and is extending its coronavirus vaccine development to a further 5 countries. The second training facility comes after the WHO established a technology transfer center in the South African capital Cape Town in 2021 to offer firms from impoverished and average middle-income nations (MICs) the knowledge to develop mRNA technology-based coronavirus jabs.

Dr. Tedros Adhanom, the Chief Executive of WHO, told a news conference that the training facility outside the South Korean capital would offer workforce know-how to all nations desiring to manufacture pharmaceutical products like insulin, vaccines, and monoclonal antibodies (mAb).

Moreover, the Director-General of the WHO said that biomanufacturing guidance hubs are located chiefly in developed countries, putting them out of the way for numerous under-developed nations.

The hub in the Republic of Korea is already executing training for firms based in the ROK and will now put-up trainees from other countries, according to the U.N. health agency. The World Health Organization said those five countries include Pakistan, Bangladesh, Serbia, Indonesia, and Vietnam, which will get assistance from its messenger-RNA technology transfer facility in Cape Town. A group of experts vetted these five countries and proved to have the capability to proceed to the production phase reasonably quickly.

In addition, six African nations: South Africa, Kenya, Tunisia, Senegal, Nigeria, and Egypt, have joined as the first on the African continent to gain the technology to produce vaccines based on mRNA technology at scale and as per international standards.

Dr. Tedros Adhanom said that twenty countries expressed their willingness to receive training on manufacturing a messenger-RNA-based jab by the Cape Town facility. Currently, WHO is ranking nations that lack m-RNA technology but already have some production infrastructure and capability.

The U.S. federal health agency FDA said the COVID-19 antibody treatment developed jointly by GSK and Vir Biotech shouldn’t be taken in places with the circulation of SARS-CoV-2 variants that aren’t vulnerable to the treatment. The GSK-Vir antibody medication is one of the COVID treatments proved to have worked against the original contagious Omicron version, spurring demand.