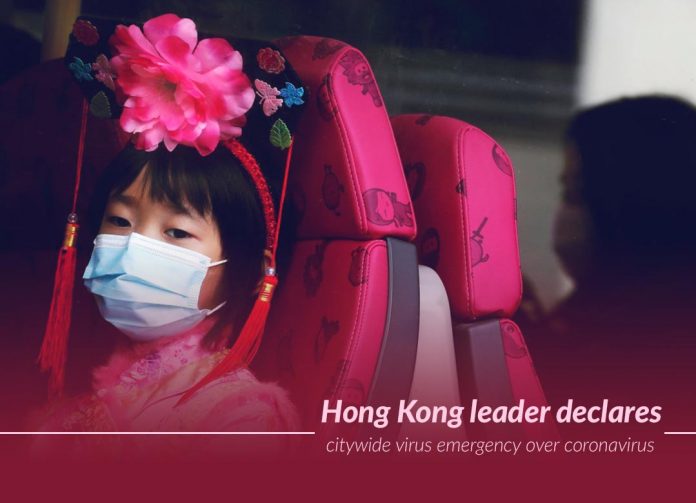 Carrie Lam, the Hong Kong leader, declared a citywide coronavirus emergency on Saturday city with a population of 7.3 million people. After the declaration of an emergency, the cancellations of schools extended till 17th February as well as cancelling all the official visits to China. Lam also announced a package to take measures intended at limiting the connections of the Asian financial hub to mainland China. High-speed train journeys along with the flights between Hong Kong and the virus oriented Chinese city Wuhan also halted. Furthermore, scrapped the celebrations of annual official Lunar New Year for the city.

Health authorities of Hong Kong confirmed five cases of coronavirus; all of them traced back to Wuhan. The health authorities said another 122 people in the Hong Kong city treated for possibly having the infection of the disease. China isolated a number of cities in an effort to avoid the spread of disease – encompassing an overall population of some thirty-five million people. Some major tourist spots such as Shanghai Disney are closing till any further notice. While McDonalds and Starbucks announced temporary closings of their chains in the Hubei province, in which Wuhan present.

The flu-like coronavirus initially identified on 31st December in Wuhan city and killed at least 41 people in China besides it infected over 1300 people globally. Worries over the impact of the disease on the worldwide economy sent stock market falling on Friday, with the Dow Jones Industrial Average ending down around 170 points. The World Health Organization thus far declined to announce the coronavirus a global health emergency, clarifying as it needs more information. 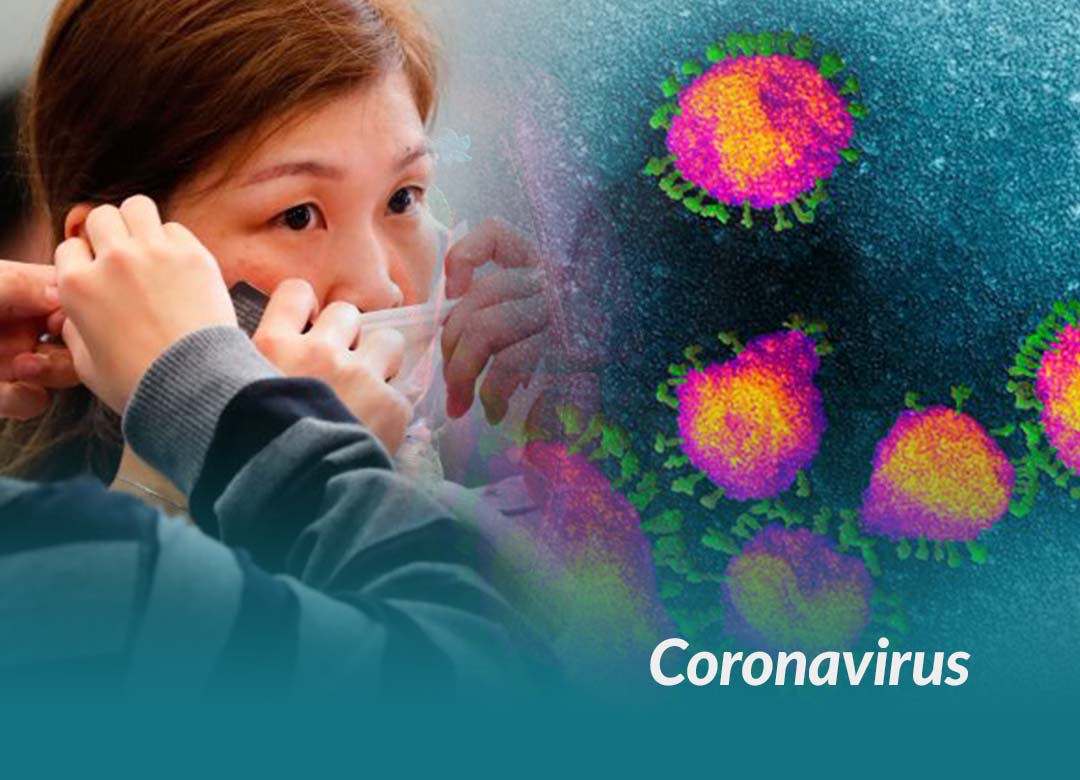 WHO said that at present, the virus is spreading through person-to-person contact as well as in medical settings. In fact, coronavirus belongs to a large family of viruses that have a tendency to affect animals primarily but can grow and spread to animals. Symptoms of the disease currently moving around the world including coughing, fever, shortness of breath, that eventually may progress to pneumonia.

On Saturday, the state media of China announced that Wuhan would build a second hospital with a capacity of 1000 beds specifically to treat patients of coronavirus, within six days. The health authorities in China are under huge stress as the huge number of patients spilling into hospitals for treatment. Civil Affairs Department’s top health official in Hubei made an appeal on Saturday for public aid with resources like masks and suits.

Read Also: Snakes might be the cause of Coronavirus outbreak in Wuhan

Uber lost $2.9 billion in the first quarter of offload bike...