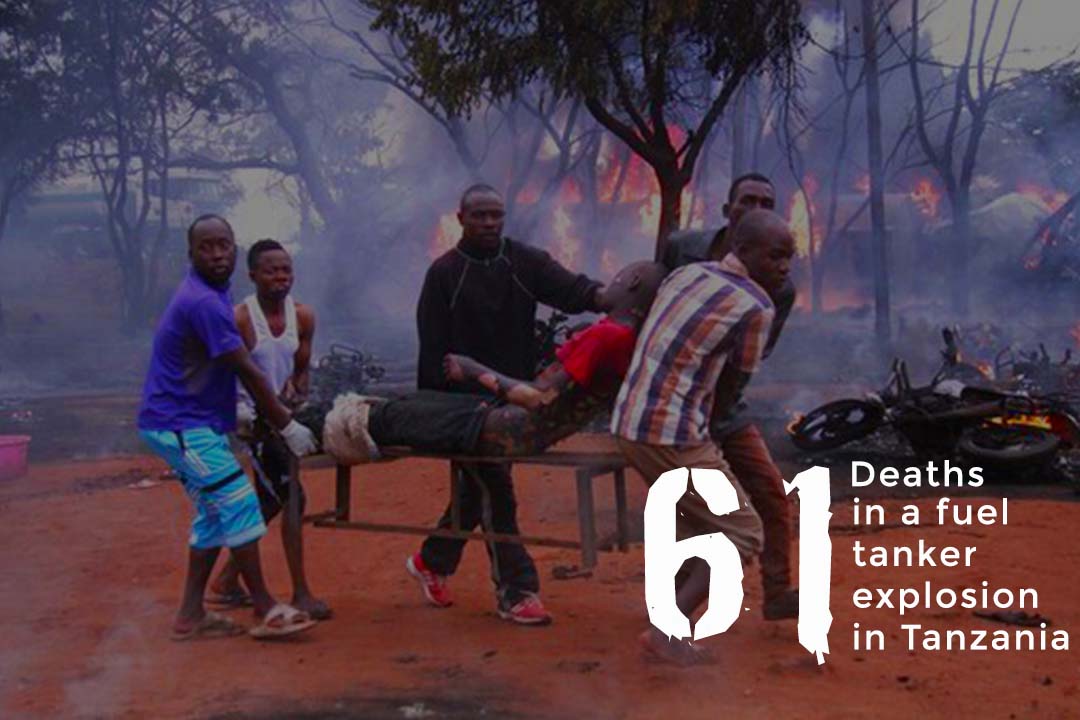 Hassan Abbas, Tanzania’s government spokesman, said that at least sixty-one people killed and about seventy injured when an explosion occurs in a fuel tanker on a busy road. According to the regional commissioner of Morogoro, Kebwe Stephene the tanker overturned on the road, 175 kilometers west of Dar es Salaam.

Moreover, the eyewitness of the misfortune said that the truck was moving with high speed and suddenly he tries to save the motorcyclist near an Msamvu bus station. In an attempt to save the biker, the driver loses control of the vehicle, and it overturned.

Though the bus station is the main hub for passengers traveling to other areas of Tanzania and is an important point for boda-bodas besides motorbike taxis are common in that area. After the massive accident crowd gathered at the spot, meanwhile, the cargo of the truck starts leaking, and several people ran to take containers and buckets to collect the fuel, Stephene. 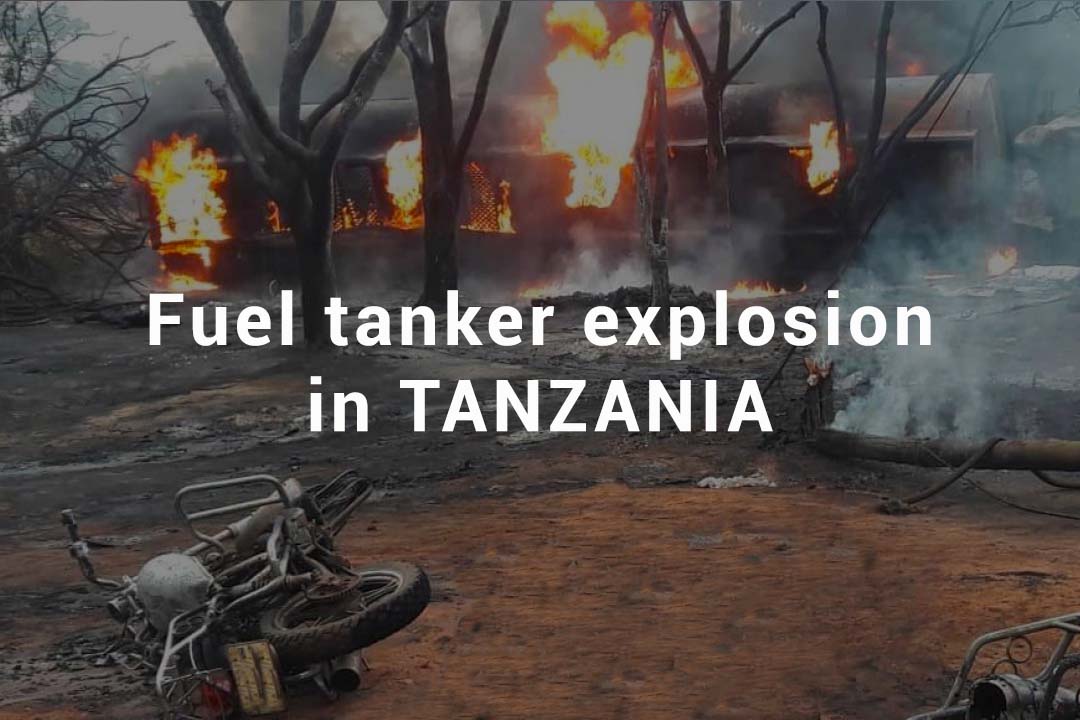 Roundabout twenty minutes after the accident, the truck exploded with a horrible sound. And at the time of the explosion, there were about 150 people at the scene. Hamza Jones, another eyewitness said that they heard a nasty blast and then they saw bikes falling here and there, and people started running around to save their lives. He added that because of the hustle, he fell and got little wounds on his body.

The photographs of the accident reveal large flames as well as thick black smoke rising from the remains and several motorbikes scattered all over the place. Authorities believe that many among the dead are those who were collecting the fuel from the turnover truck.

The blast happened about 08:00 a.m. local time and the rescue operations completed at around 03:00 p.m. local time. All the dead bodies shifted to the hospital and where their identification process carried out either through DNA or other procedures.

Read Also: 55 People Killed in Niger Trying to Take Fuel from overturned Tanker when it exploded